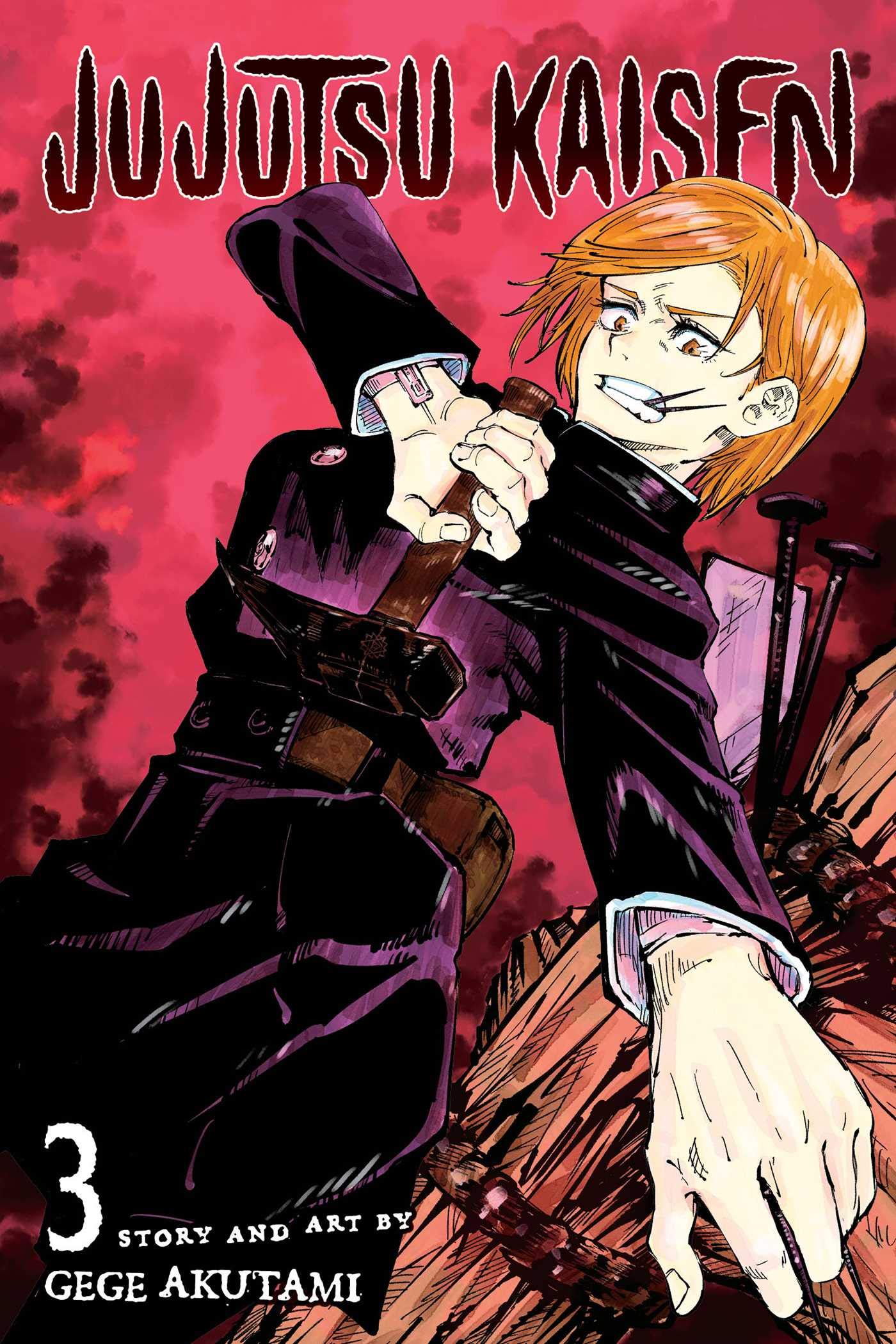 World-building can sometimes take awhile to fully showcase what a shonen manga has to offer. In the case of Gege Akutami’s Jujutsu Kaisen, there’s a problem that comes in the form of adding too much to an already full setting. Volume One gave us a fantastic premise, and Volume Two set the stage for what seems to be an epic tournament arc. But Volume Three presses the pause button, shoveling more ideas and concepts into Jujutsu Kaisen. In a way, that’s kind of annoying!

With the Goodwill Event between the Tokyo and Kyoto campuses of Jujutsu High closing in, the spotlight is shined on a couple of students from the latter. A face-to-face with Yuji shows that he needs more time to grow, as he realizes that he needs to better his skills before the Goodwill Event begins. However, as he’s about to start training, a strange apparition shows up that causes horrible body mutations. With the aid of Kento Nanami, Yuji sets out to see who’s behind these grotesque events. 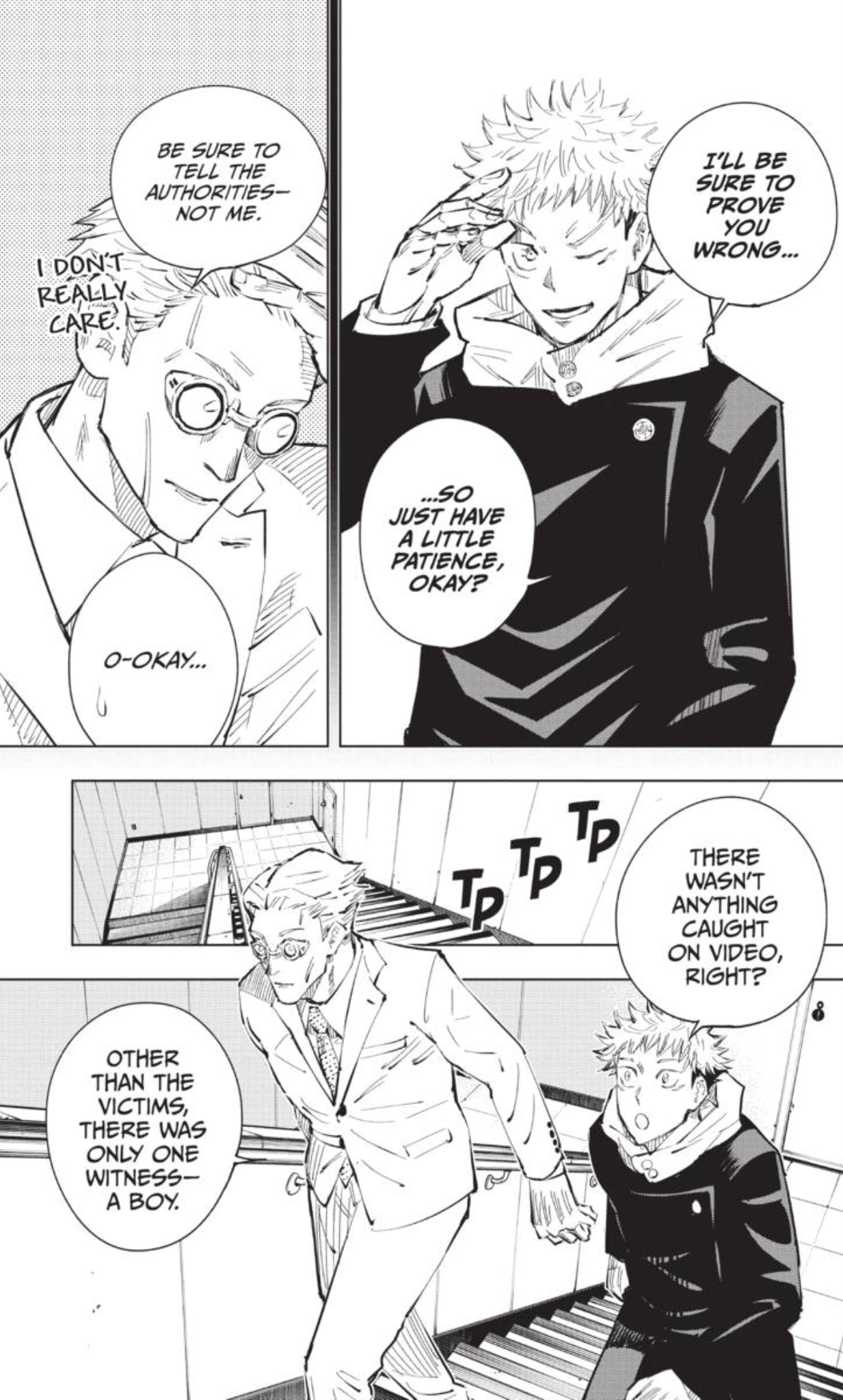 The six-chaptered “Young Fish and Reverse Punishment” takes up most of the focus in this volume of Jujutsu Kaisen, with the debut of outcast Junpei and the matter-shaping Mahito. His powers can warp people’s outer appearances, thereby either killing them or turning them into mutants. These ugly creations bring to mind the works of Gerald Scarfe (Pink Floyd The Wall), Ujicha (Violence Voyager), and even GWAR in some areas, giving way to some pretty disturbing visuals. In that area, I have to commend Akutami for pushing the taste factors.

Yet despite the horror elements, the story arc as a whole forcibly puts the brakes to the manga’s progress. Where we should be seeing Yuji growing as a Sorcerer, we’re instead seeing Kento take center stage for most of the battles. Granted, what Nanami brings to the table is visually impressive, he isn’t exactly showing Yuji the ropes on how to become more powerful while doing do. Rather, Yuji is absent from his battle with Mahito, as he’s watching over Junpei to see what he’s like. 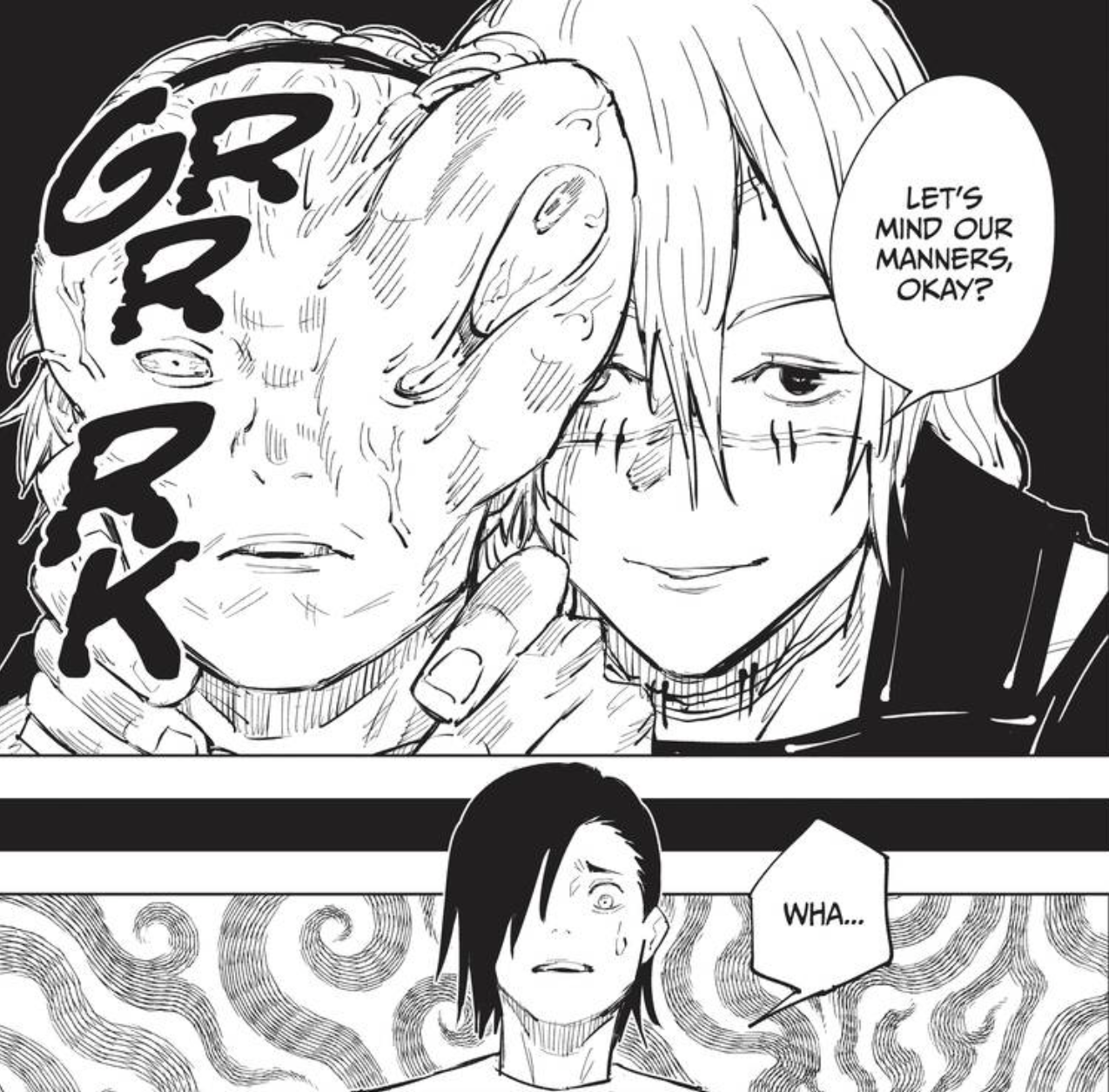 However, I will admit that it was kind of nice to see Junpei and Yuji bonding over bad movies, showing that he’s just a kid that’s had a rough path in life. But after a tragic incident, his kind heart is overtaken by a vengeful soul. It builds up towards a dark showdown on the school grounds, with Yuji possibly having to go head-to-head with his newfound friend. Even though I’d rather see Yuji train more to prep for the Goodwill Event, it’s looking more like he’s about to learn a big lesson that will help him in the competition.

Jujutsu Kaisen’s third volume has some shaky narrative issues, but it does do a good job with putting a spotlight on a new villain. While it does take awhile to get back to the good stuff that Akutami gave us in the first two volumes, the final chapter sets the stage for what could be an all-out brawl. What Yuji may learn in the coming events may assist with his journey to be a powerful sorcerer, as well as try to paint a better understanding of these apparitions that overtake humans & the like. Until then, here’s hoping Jujutsu Kaisen delivers the goods a bit quicker next time around. 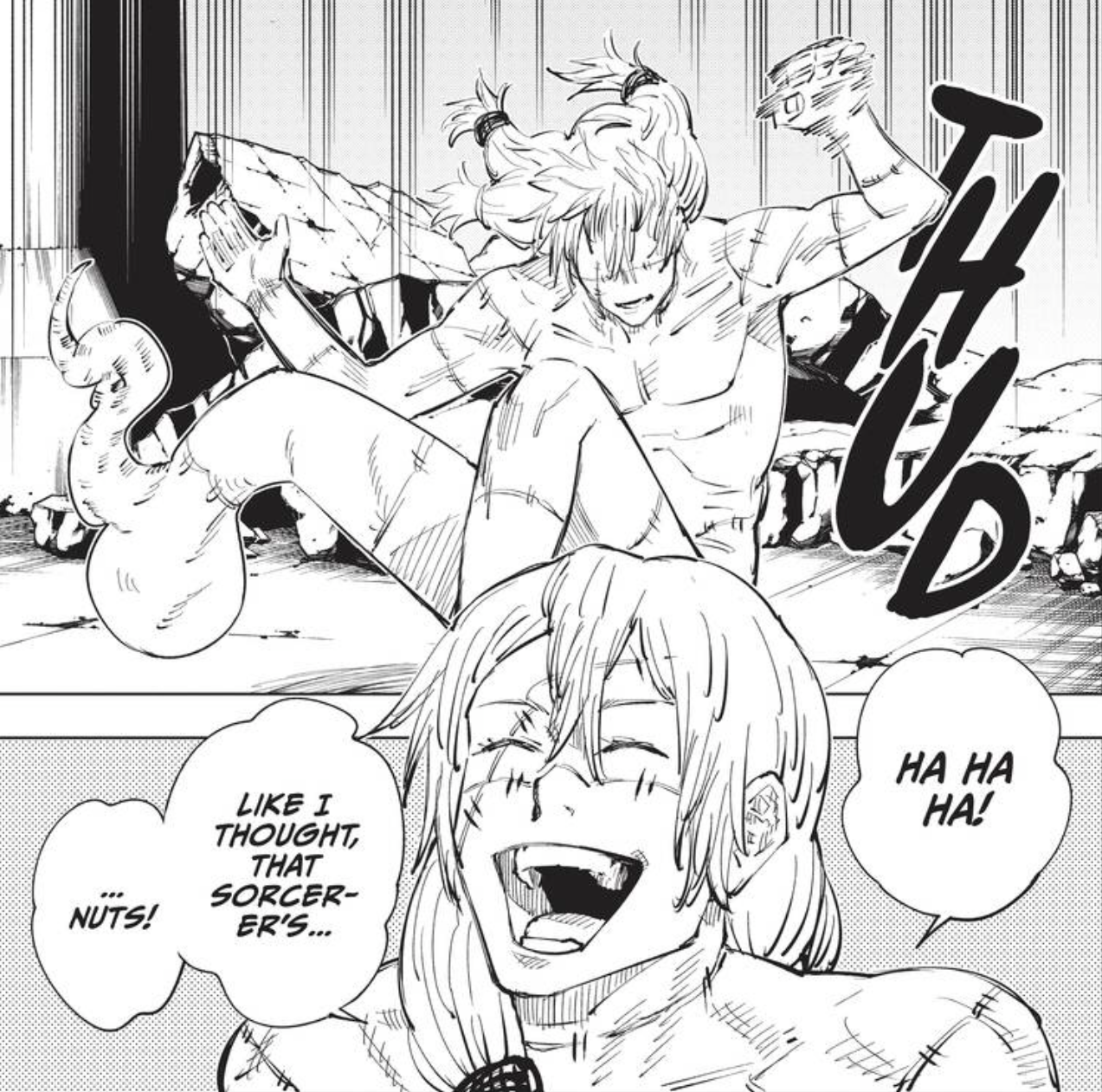