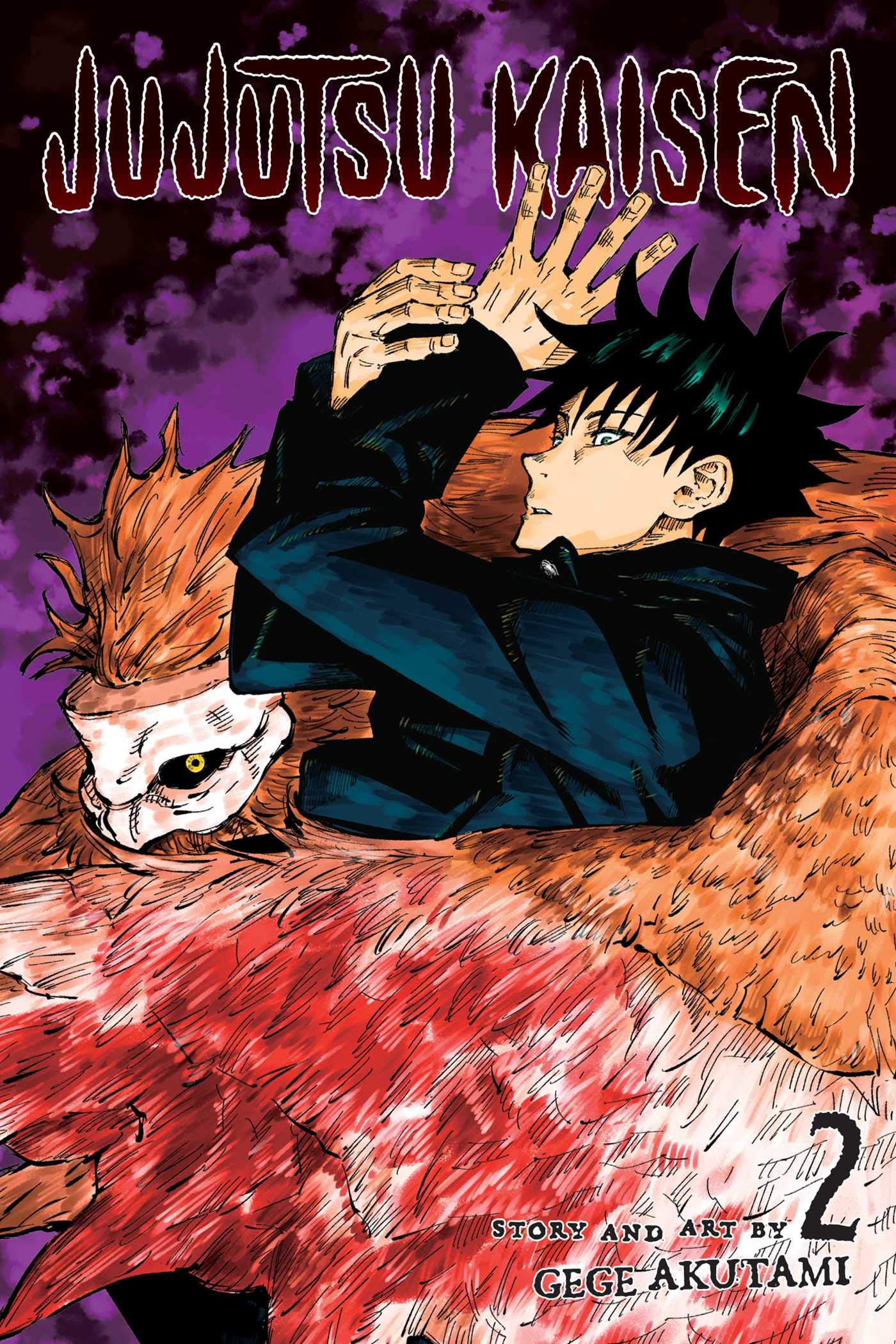 The problem with most shonen manga about defeating demonic entities is that a lot of them have treaded too much similar ground. Even if it’s something that’s presented with great visuals and loads of heart, it’s fairly easy to recall another shonen manga that’s already done it. This is what makes crafting unique characters a key element in keeping these concepts fresh, and thus far Gege Akutami’s Jujutsu Kaisen is doing an upstanding job with it, especially in its second volume.

Starting off where the first volume left off, Yuji faces off against Fushiguro, with Ryomen taking some control in order to fend off the demon. But once the battle is over, Ryomen takes Yuji’s body hostage, threatening to kill him if Megumi doesn’t let him go. Soon afterwards, the students of Jujutsu High are told to prep for an upcoming battle with their sister school, as a new enemy behind-the-scenes starts plotting their first move. But first, Yuji’s got some training to do, which involves...watching movies? 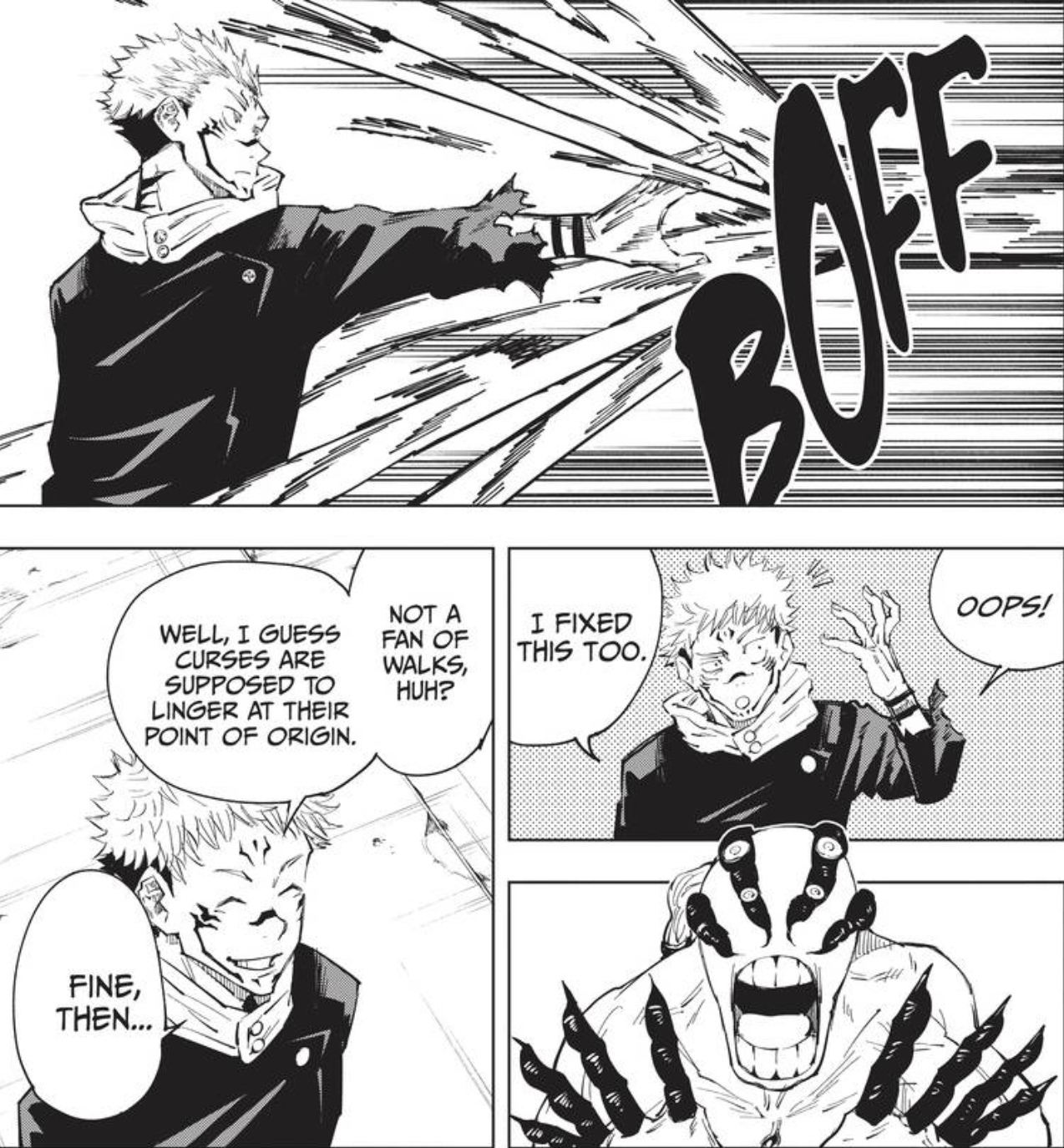 Where Jujutsu Kaisen shines is in its demon design department. While it’d be hard to beat the yokai seen in such iconic franchises as GeGeGe no Kitaro or even Yu Yu Hakusho, the overall look of these creatures is both fascinating and undeniably creepy. Even though this is geared more towards a younger audience in Japan, it’s good seeing Akutami not holding back from presenting some genuinely disturbing characters and their actions.

Balancing the skin-crawling elements is the more sillier aspects of the series. Yuji is a very strong character, but he also plays the butt of a joke very well. This comes in handy when Satoru starts “training” him, forcing him to watch scary films to hone in some negative energy. The overall payoff is a scenario where Yuji gets the wind knocked out of him by an adorably grotesque creature with massive boxing gloves, demonstrated the funny bone that Akutami has placed within his body of work. 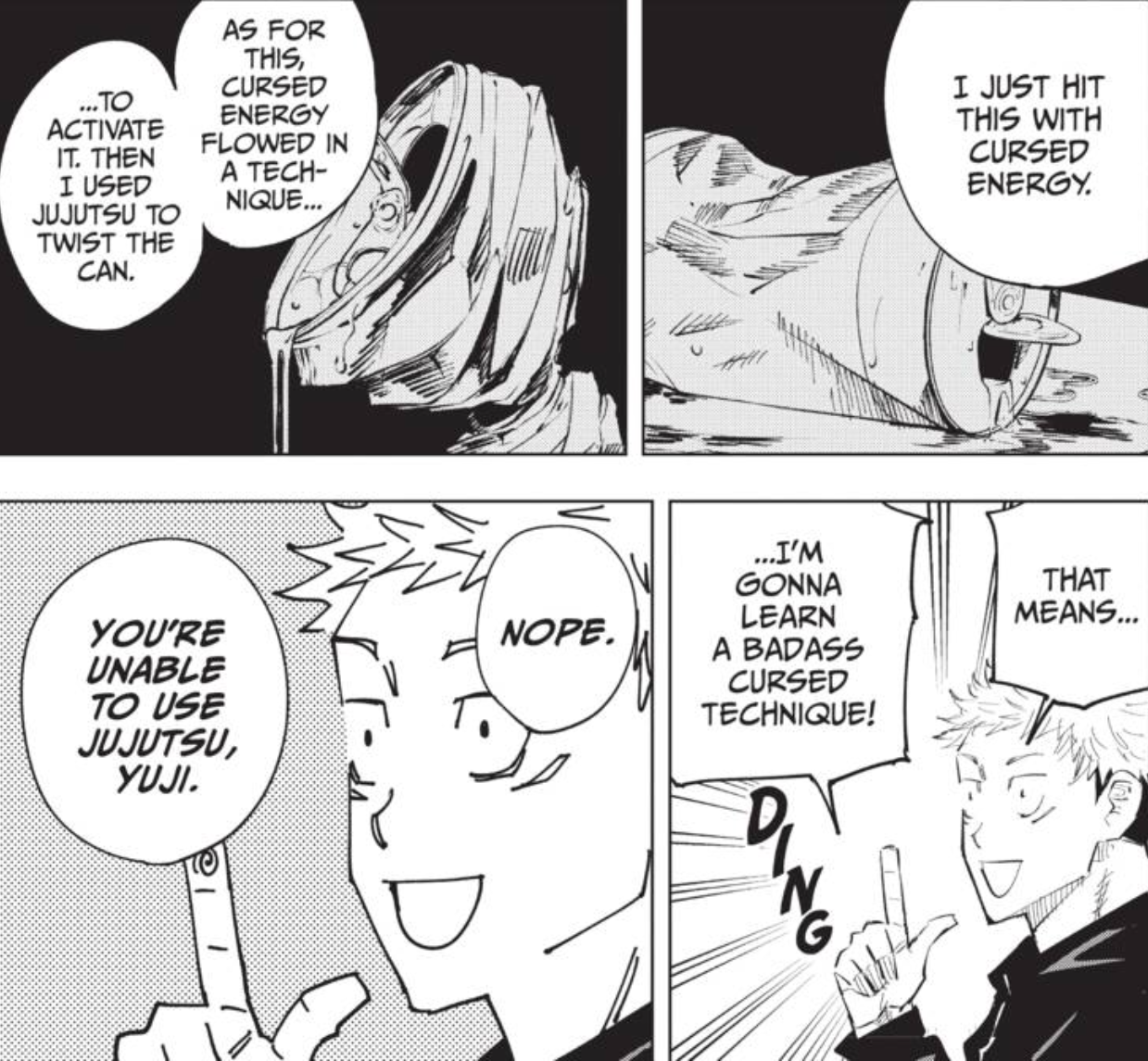 Fringe science comes into play when Satoru faces off against a powerful demon. It’s not exactly a thrilling battle, but its usage of brains over brawn is something pretty commendable. Using the Unlimited Void to outwit his opponent, the demon finds itself lost in an infinite capsule of knowledge. As such, it gives way to a strong conclusion that feels more intelligent and outside-the-box than most other shonen manga out there attempt to do.

Although it lacked the feeling of a roller coaster ride like its first volume, the latest Jujutsu Kaisen delivers some great action and character development. Yuji’s journey to collect the severed fingers of Ryomen has showcased a grand dose of excitement and humorous banter. Where the story goes when it comes time for the Goodwill Event with Jujutsu High’s sister school is a mystery for now, but with powerful allies in tow, it’s bound to be a heck of a ride when the Jujutsu Sorcerer battles commence! 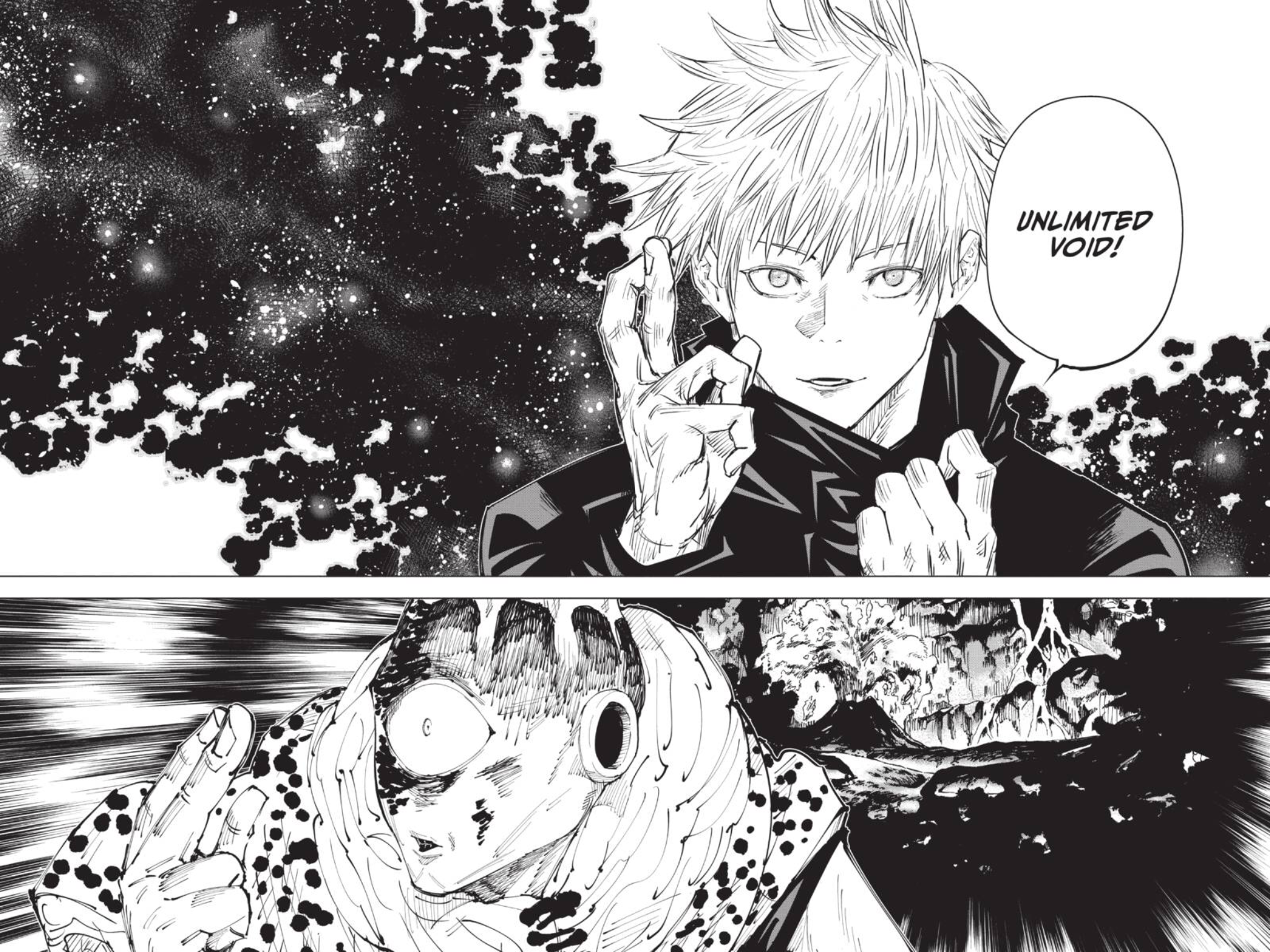