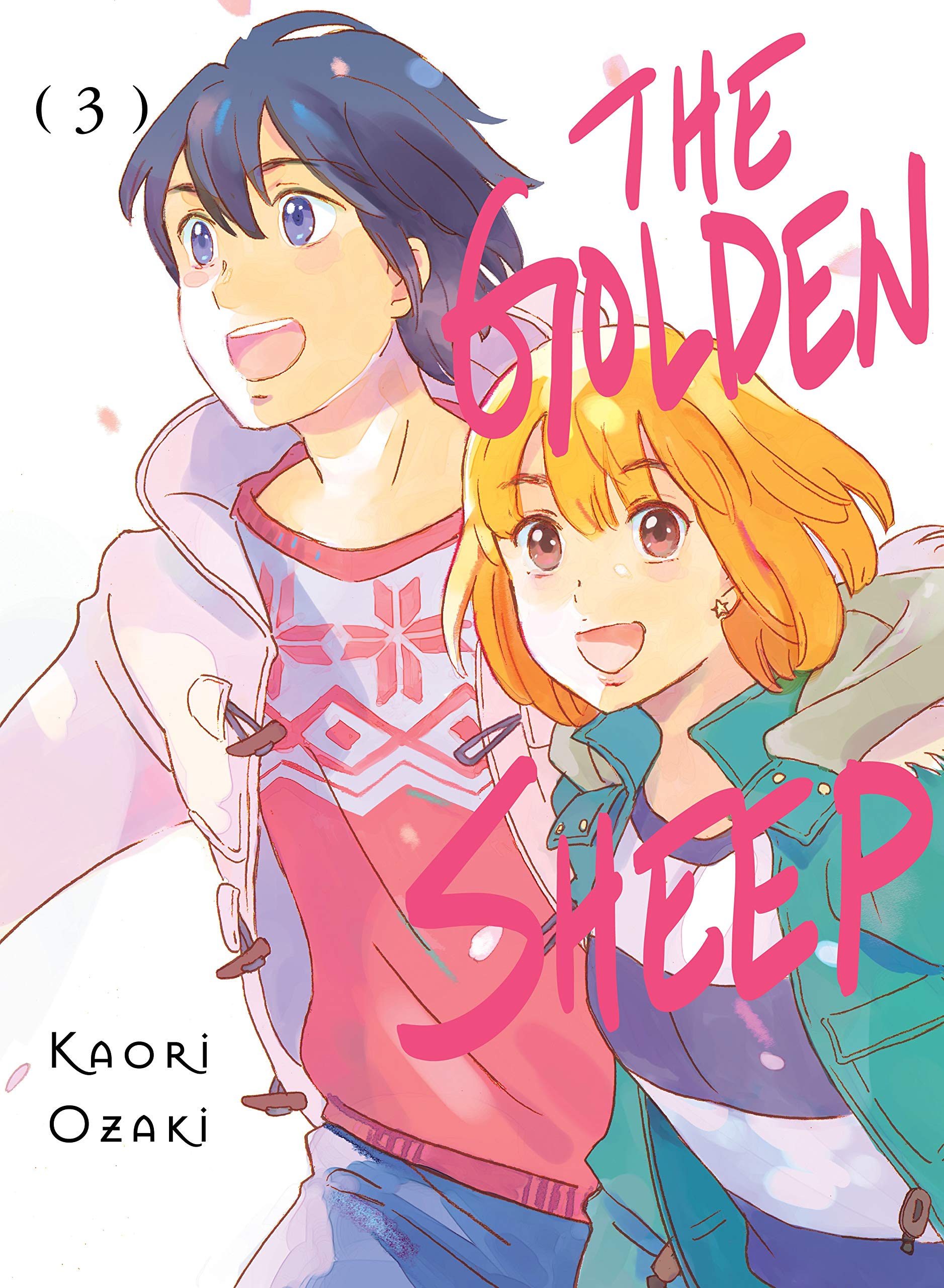 The Golden Sheep has left me feeling, well, I don’t quite know how to explain it. Kaori Ozaki’s most recent series to hit our shores has just wrapped up, but the way things conclude don’t exactly feel gratifying. In a big way, the minor concerns that I had back when I reviewed its first volume exploded into more problematic narrative issues. With its third volume, The Golden Sheep has cut things off in an unsatisfying manner.

Continuing with how things finished off in Volume Two, the final volume of The Golden Sheep has Yuushin clashing with runaways Tsugu and Sora. As a young feline enters their life, the three attempt to find ways to make amends in the Tokyo setting. Meanwhile, Asari deals with her classroom turning their backs on her, as she experiences similar bullying situations she put Tsugu through. These conflicts explode, leading the childhood friends to mend broken trusts that haven’t been fixed in ages.

At least, that’s what this final volume attempts to showcases. Sadly, Ozaki doesn’t give the dimensions these characters should’ve been filled & defined by manga’s end. Instead, The Golden Sheep goes nowhere with its story. Even though there are resolutions between Sora & Yuushin and Tsugu & Asari, the conclusion just feels empty.

Had the manga maybe expanded more into the back stories of Tsugu and Asari — the latter of whom gets short-changed badly in the overall plot — there could’ve been far more potential. Unfortunately, what Ozaki delivers is all fluff and no depth. It felt like I was reading a Nicholas Sparks novel, as every tripe and bad character development in The Golden Sheep felt straight out of his trashy young adult bibliography. (At least Ozaki’s art style is pretty, giving her the upper hand against Spark.)

As a bonus, the one-shot story “Love Letter” tail-ends the final volume. It’s an okay story about a spirit who tries to constantly see a certain woman in different forms. The tale starts off on an interesting foot, with the spirit first coming to be as the woman’s child. But after a few different reincarnations, “Love Letter” loses focus and tries too hard to punch in emotion towards a character that kind of doesn’t deserve it.

As a whole, The Golden Sheep could’ve been a lot better. It started off strong, muddled itself into a bad corner in the middle, and ended with a whimper of a conclusion. Its visuals may have been gorgeous, but it doesn’t help when the story lacks any sort of focus. All in all, The Golden Sheep is a pretty forgettable affair, especially when manga like A Silent Voice and even the classic Great Teacher Onizuka place a better spotlight on the issues of bullying and the consequences they bring.