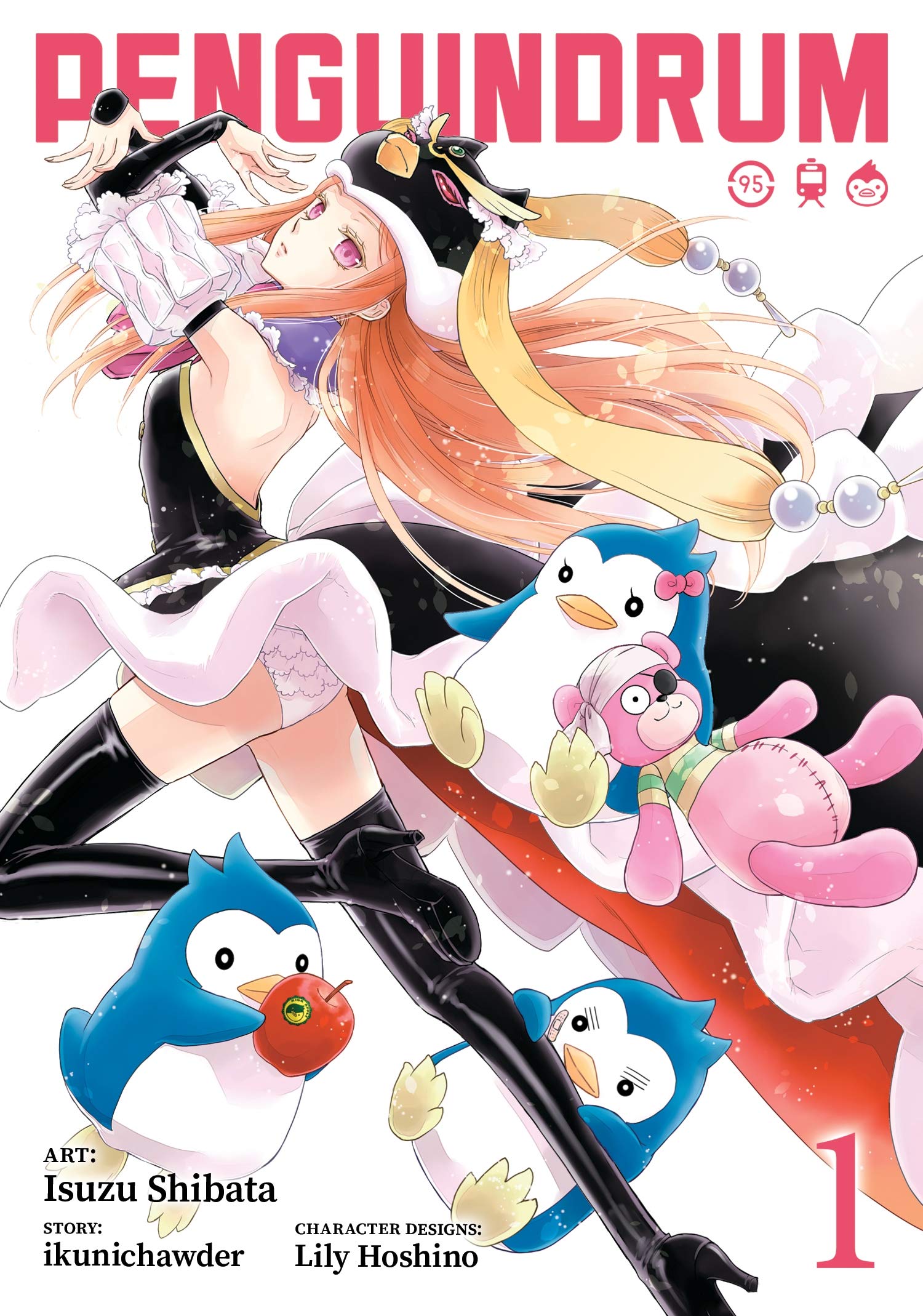 Kunihiko Ikuhara is a storytelling madman. On the surface, his anime works like Yurikuma Arashi and Sarazanmai are zany nonsensical tales filled with weird imagery and sexual undertones. But then something comes along, pulls the rug right under the viewers, and somehow crafts a deep unforgettable tale that no one ever sees coming. Penguindrum is a lot like that, and the first volume of its manga adaptation by Lily Hoshino and Isuzu Shibata is basically the strange introduction that fans of Ikuhara would come to expect.

Penguindrum focuses on a terminally ill girl named Himari, who one days goes on a trip to the aquarium with her brothers Kanga and Shoma. After purchasing a funny-looking penguin hat, Himari collapses and dies. But in the blink of an eye, she rises back up, much to the excitement of her brothers. As the days go on, strange penguins start to appear that only the three of them can see, with Himari being overtaken by the aquarium hat under a new persona. The brothers are then suddenly tasked to find an object known as the penguindrum, which will grant their wish of keeping Himari alive. 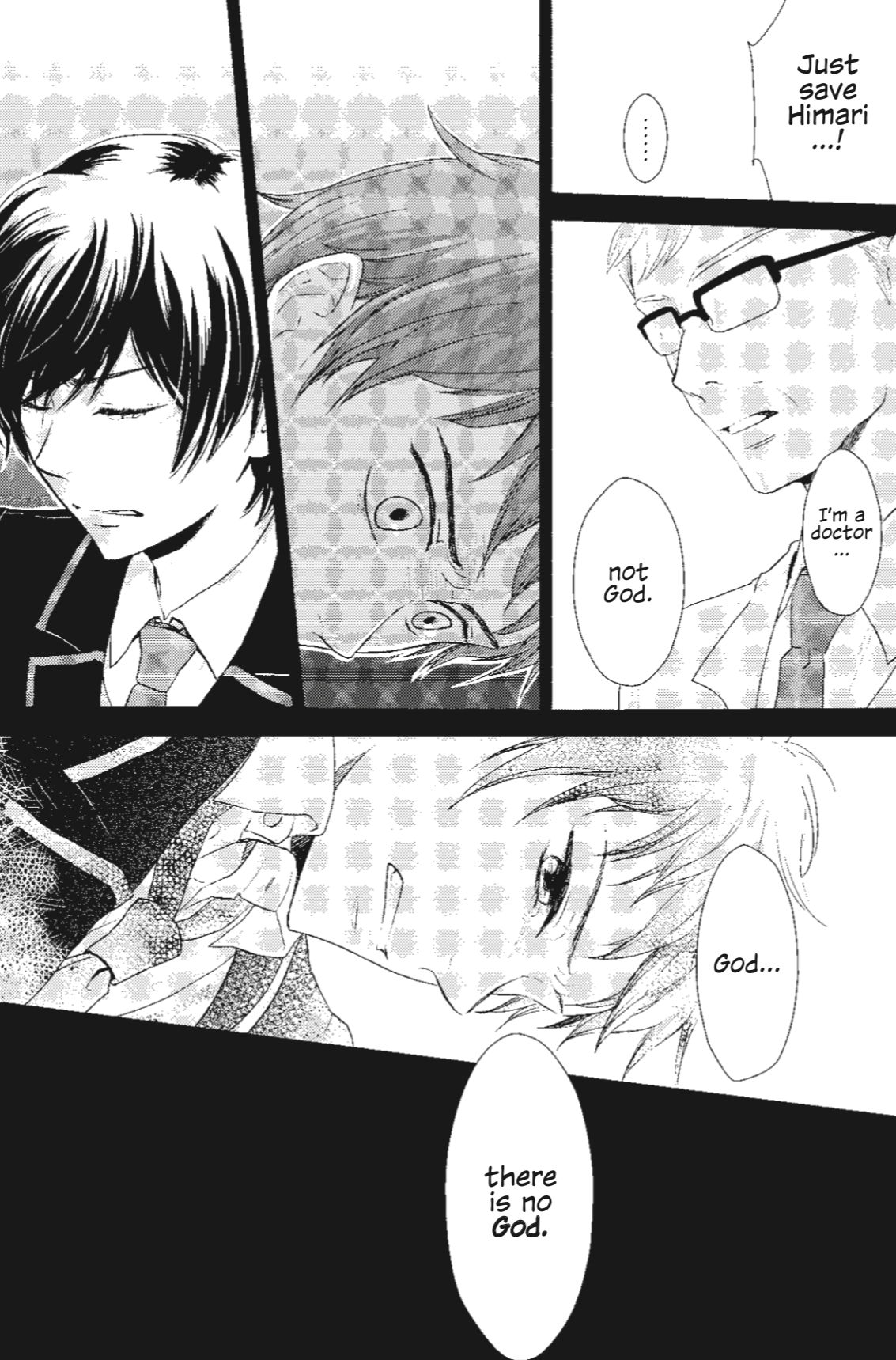 Humorously, the first volume is very vague as to what exactly a “penguindrum” is. There’s no vision, no description, and not even a clear indication that it even has a physical manifestation. As such, most of the first volume of Penguindrum has Kanga and Shoma on a quest to stalk the person who may have it: Ringo Oginome. Said target has her own share of problems, ranging from being a daughter of a divorced couple to the fact that she is stalking her her teacher Tabuki-sensei.

It’s quite hard to pinpoint the tone of this story by its first volume, which is something of a trademark of its creator. Dealing with stalking, dead siblings, illness, and a possible home being shattered are filled with drama and deep tension. Meanwhile, cute penguins and the like act wacky and silly as these things are going on. You try to feel something for these people when a rift in their life is tossed in, only to be caught giggling at a reaction made by these Antarctic birds. 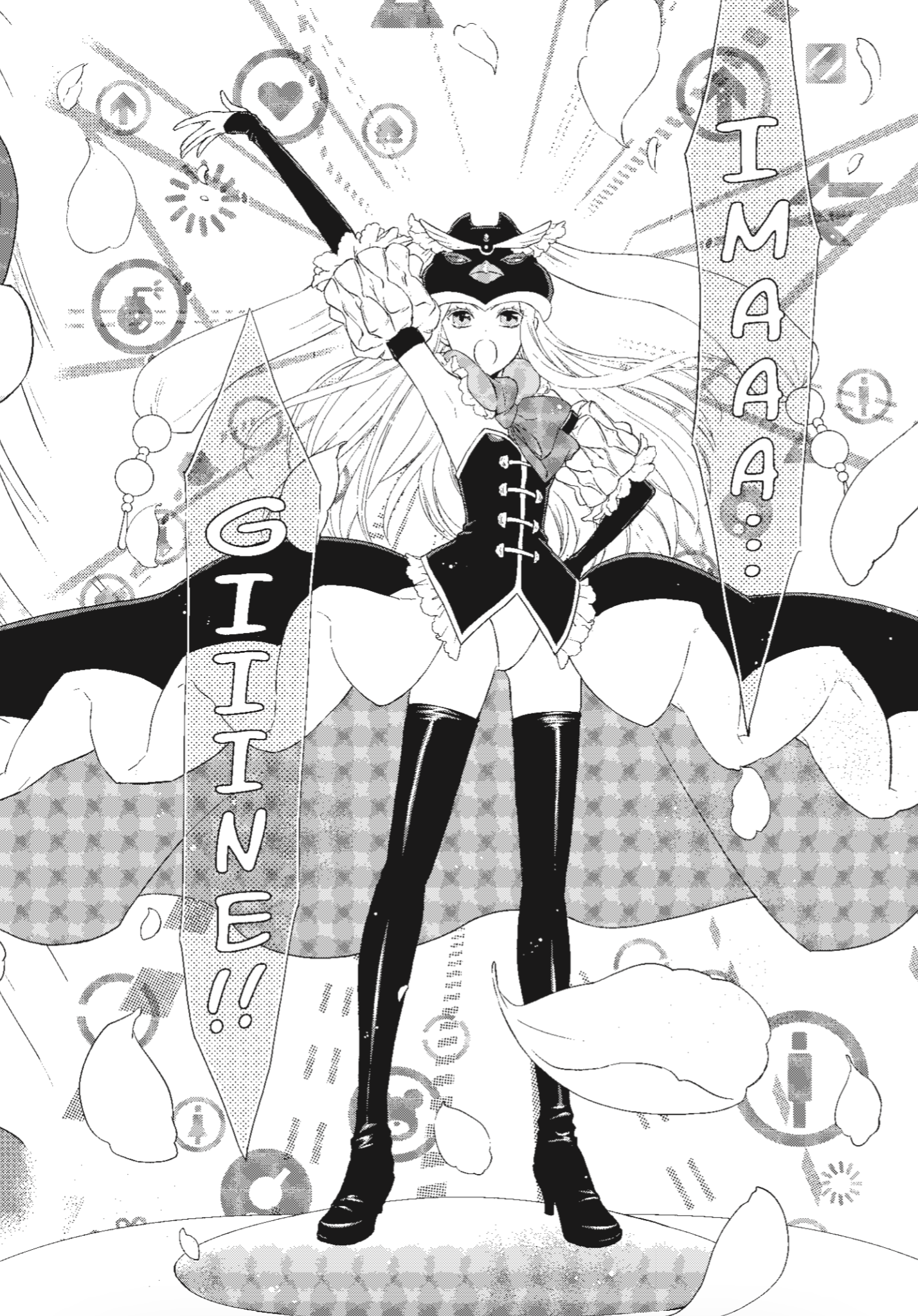 Visually, this is pretty much what anyone would come to expect from Ikuhara. Hoshino and Shibata have captured the original anime’s gorgeous style with the greatest of ease. The characters look beautiful, the penguins look cute, and the places they roam are drawn with finely-tuned detail. (I do find it interesting that there is a kappa seen in this series, which may have hinted at Sarazanmai’s existence way back then!) 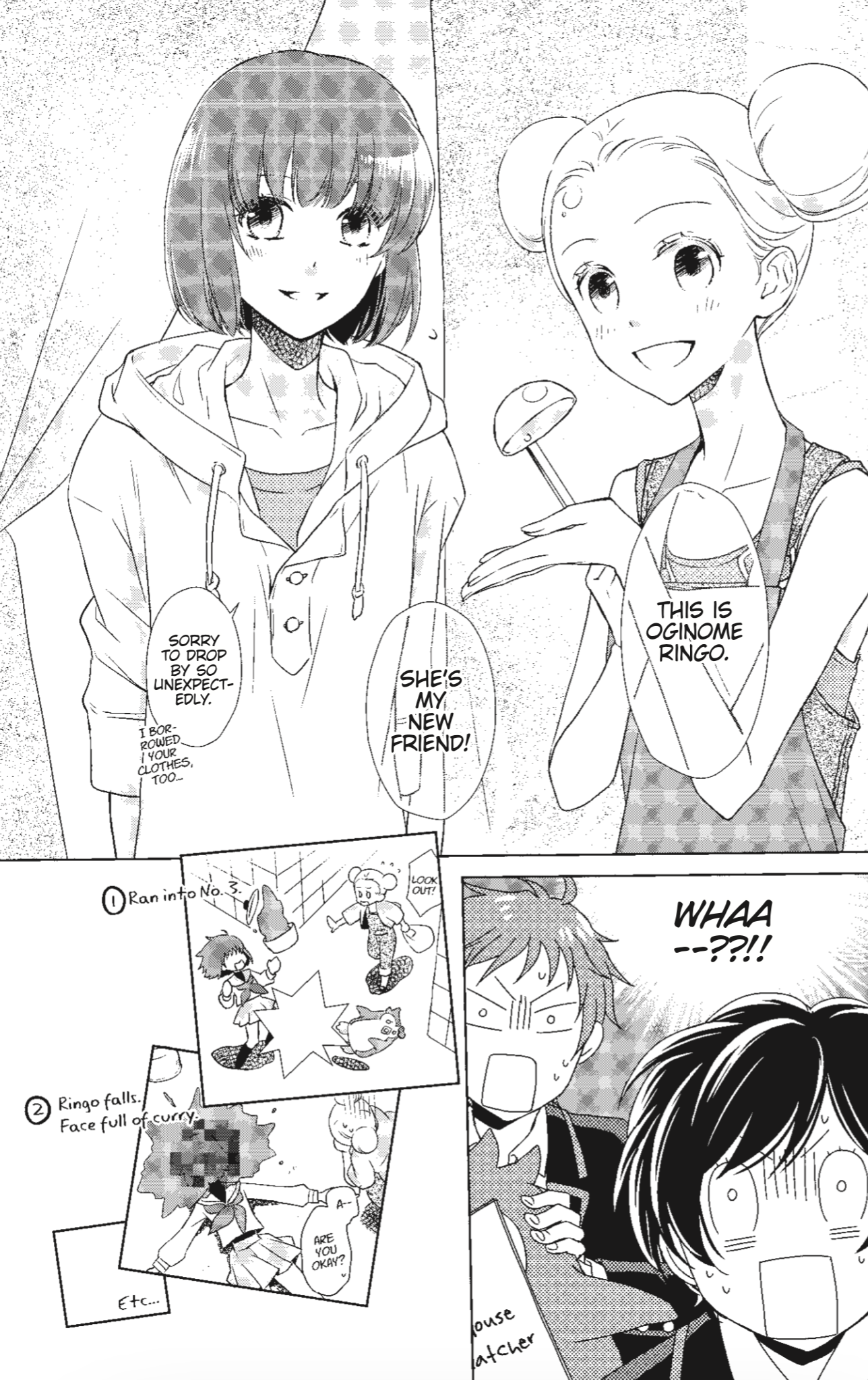 The first volume of Penguindrum doesn’t make much sense, but knowing the creator, it’s bound to transform into something far deeper than any reader can ever imagine. It’s no doubt zany, and the balance of humor and seriousness leads it to be a challenge to truly categorize it. Nevertheless, Penguindrum knows how to grab its audience with its beautifully insane presentation.