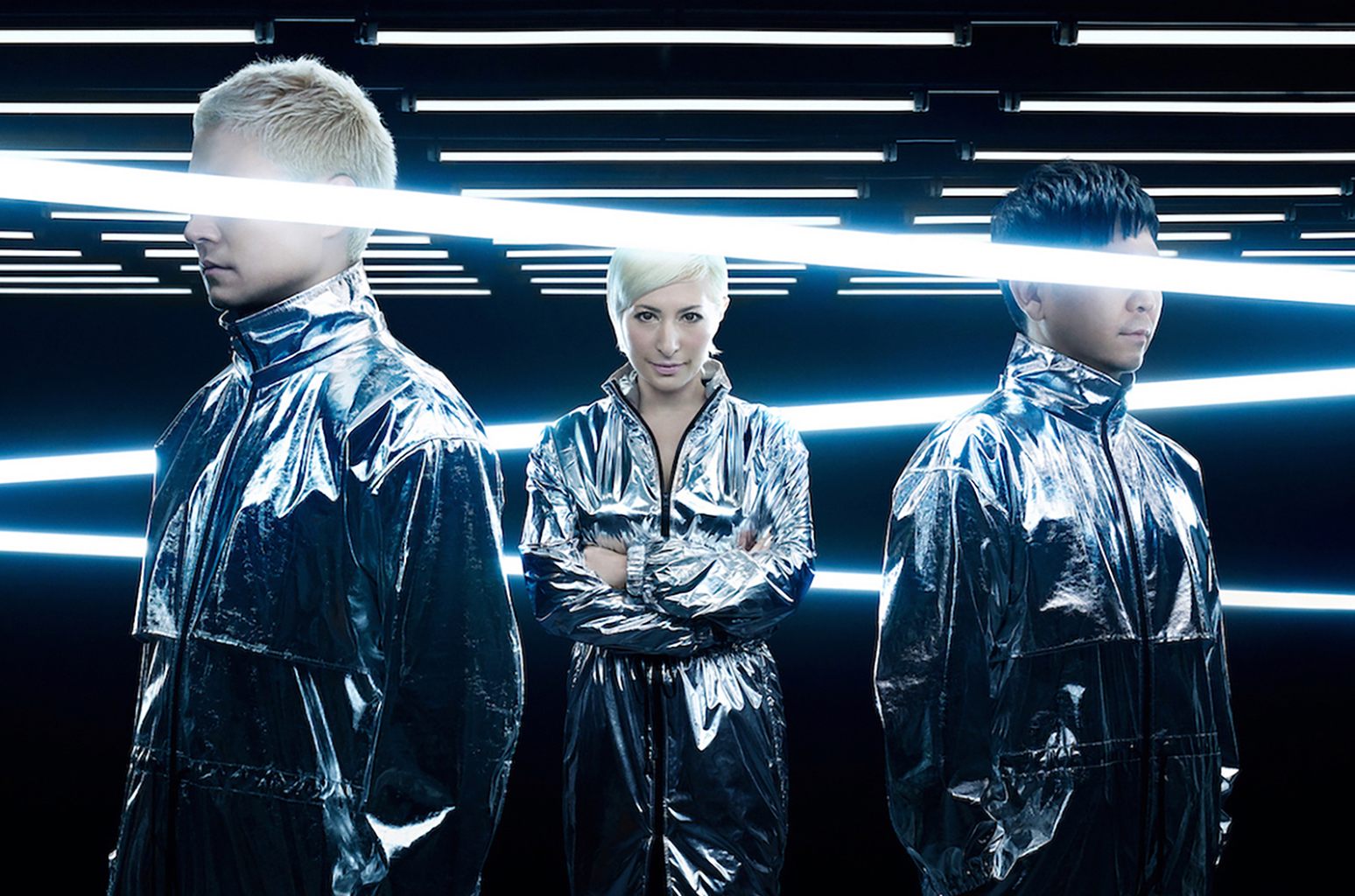 The future is WOW for Anime Boston 2020, as the annual convention announced that the iconic Japanese trip-hop trio m-flo will be attending this year’s festivities!

Since 1999, VERBAL, DJ Taku Takahashi, and LISA (who rejoined the trio three years ago after parting way in 2002) have been reinventing the sound, fury, and rhythm of hip-hop, blending electronica styles into rap way before the Western world even considered doing so. Records such as Astromantic, Square One, FUTURE IS WOW, and KYO (which was #4 on our Top Japanese Albums of 2019 List) are considered by many as essential albums for lovers of both Eastern and Western hip-hop.

m-flo has garnered a dedicated following by collaborating with 41 different artists, ranging from underground and mainstream. Taking the Japanese music scene by storm, they continued to produce music with numerous artists internationally and expanded the creative horizons.

Their reunion with LISA began with a bang in 2018, when they released the tripod e.p. 2.Since then they have performed at ROCK IN JAPAN FESTIVAL and SUMMER SONIC, as well as making multiple television appearances. They have also continued producing songs with other artists.

"I have had the pleasure of experiencing m-flo live and they put on a fantastic show," said Anime Boston Chair Kristen Leiding. “Their music catalog has a little something for everyone and they really know how to have fun with the crowd. Anime Boston's attendees are in for a real treat. I hope everyone is ready to dance!”