GAME REVIEW | A Fist Full of Sardines In "Disgaea 4 Complete+" 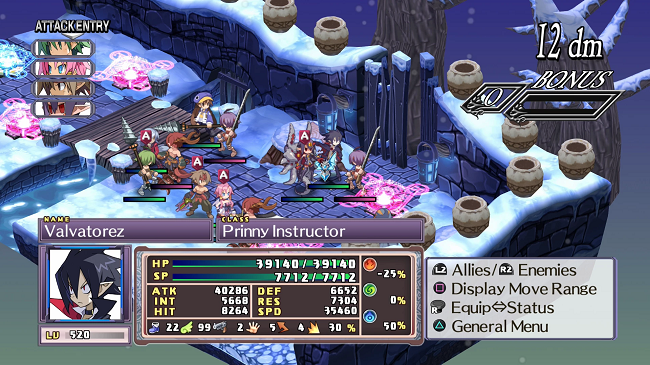 GAME REVIEW | A Fist Full of Sardines In "Disgaea 4 Complete+"

It's been about a year since Disgaea 1 Complete released, and NIS America has followed up with Disgaea 4 Complete+. While it's arguably not the best Disgaea game overall, it's still one of the series' high notes. That and it was likely easier for them to tackle it over 2, 3, or even D2. Much like the previous Complete releases, the game is a fine port on the Switch, and if you only have a PS4 and haven't picked the game up already, this is the time to play one of the better entries in a fun SRPG series.

I reviewed the Vita port a while back on another site (which you can read here), so I'm not going to spend much time giving a large overview of the game. Instead, I'm just going to mention what's new or improved in this version of Disgaea 4, as well as mention what the game is still lacking. The long and short of it is that you play a Vampire named Valvatorez, who swore off drinking blood as a part of a promise they made. To replace all of that, he tries to get nutrition from sardines, because this series is silly. Valvatorez is in charge of training Prinnies to maintain the dwindling morale of the Netherworld. This ultimately leads to him getting involved in a worldwide conspiracy to kill humanity, and his attempts to save it. A lot of silliness happens along the way, as expected from this series. 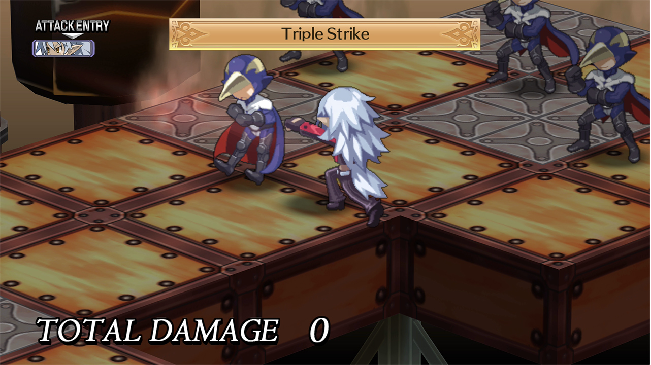 Disgaea 4 Complete+'s port job to the Switch is well done. While the Vita version also had all of the PS4 version's DLC, the game receives a few additional improvements. There are some additional characters to play as, and there are a few small tweaks to the game that make it more in line with Disgaea 5. But the more welcome improvements would be the bump up in resolution to 1080p while in docked mode, compared directly to the 720p version of the Vita. The more powerful hardware of the Switch also avoids the framerate dips that could happen in the Vita version. For the PS4 side, there's not much reason to double-dip, as you could just get the DLC and be done with it. But if you haven't, now's the time to get what's essentially an ALL-IN-ONE release.

I gave the Vita version a perfect ten, and that score still holds true here. But there are still some missed opportunities with this release. For one, the Switch version of the game lacks an in-game achievement list much like Disgaea 1 Complete. It's a shame that after Disgaea 5 Complete, NIS America did not put in the time to add this feature. The other missed opportunity is that much like Disgaea 1 Complete, there is no PC port planned. I would have liked PC players to finally be able to play this game as well. But even lacking these things, Disgaea 4 Complete+ is still a great strategy RPG with a side of humor that will satisfy many a player. And now's the perfect time to dive into the zaniness of grinding to level 9999. I highly recommend getting this game! 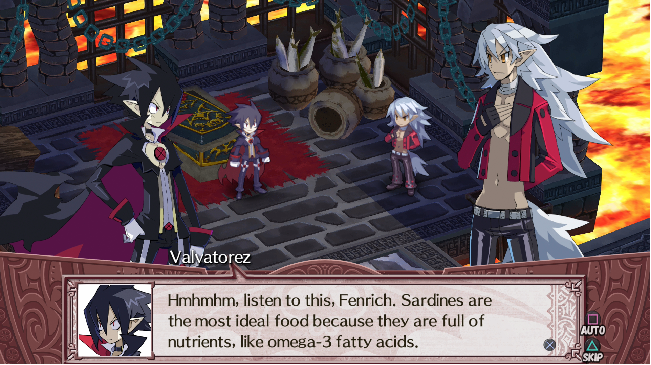 The Good: The game receives all the DLC and original game in one package, and then some. But most notable is the bump up in resolution.
The Bad: Still no PC release planned, as was the same case with Disgaea 1 Complete.
The Ugly: Much like Disgaea 1 Complete on Switch, the game lacks achievements that ran parallel to the PS4 and Vita versions.

SUMMARY: While the game isn't the best Disgaea game in overall aspects, Disgaea 4 Complete+ is still one of the best entries that brought a lot of quality of life changes. And now Switch owners can play the game anywhere! 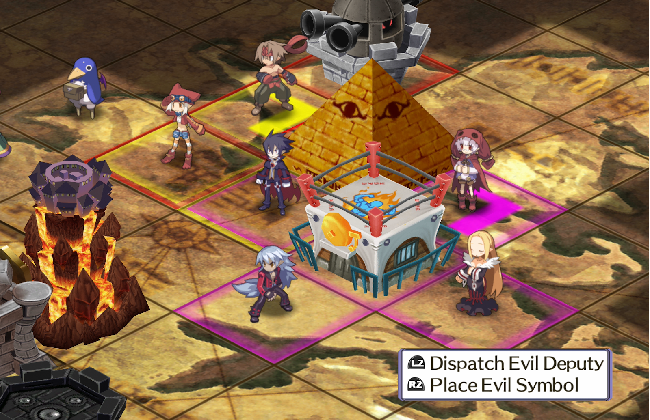