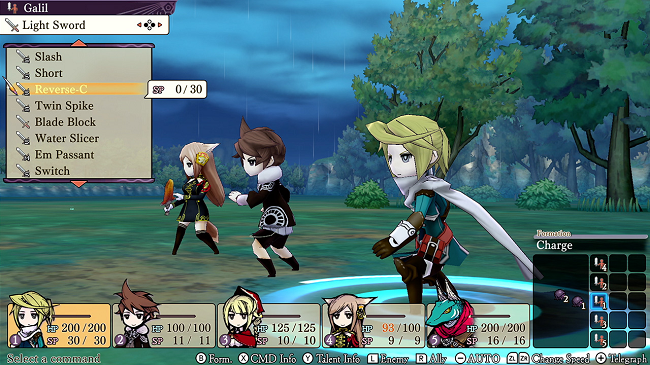 It's been a while since the 3DS version of The Alliance Alive came out, so it's nice to see the game migrate to other platforms, allowing more players to try the game out. Not everyone has a 3DS or like portable gaming, so more people playing it is a great thing. While the game does get a fresh coat of paint, no real improvements have been made to it in general.

I reviewed the 3DS version awhile back (which can be found here), and my thoughts on The Alliance Alive haven't changed all that much. Ergo, This will be more of a review of the game's new coat of paint and performance. While I'd like you to read that first, here's the TL;DR of The Alliance Alive: It's a great game that has players in a scenario very much inspired by the SaGa series. Combat does have a few twists to make it unique though, such as your character's position in combat will determine which 'position' will level up, determining their actual role in battle. Otherwise, you can invest in skills or weapons to get stronger, as well as learn new attacks or support magic. 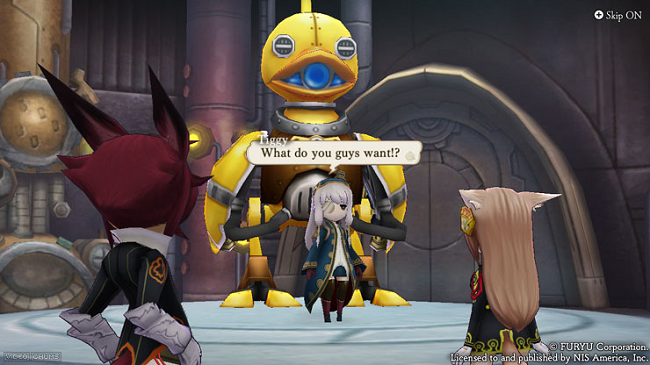 As for the performance and visual improvements, The Alliance Alive has shifted to a solid 60 FPS, and the HD up-res looks really nice. In particular, there is now a clear distinction between pre-rendered backgrounds and foreground objects. This makes it easier to tell what's what, and possibly go behind foreground objects to find hidden items and the like. Order Gems also stand out a bit more. But unfortunately, the rest of the game is a straight port. No new content, weapons, or equipment to mess with, or gameplay tweaks made with player feedback.

While the audio quality has also improved, there is still no voice acting, which can make the game less accessible for people who have a harder time reading, especially in cutscenes where dialog is automatic. It could have also used tweaks to skill point acquisition or new skills that make party-wide healing easier. Even a few new difficulty options would have been nice. But even without any new extra bells and whistles, The Alliance Alive HD Remaster is still a great RPG to play, and I highly recommend it. 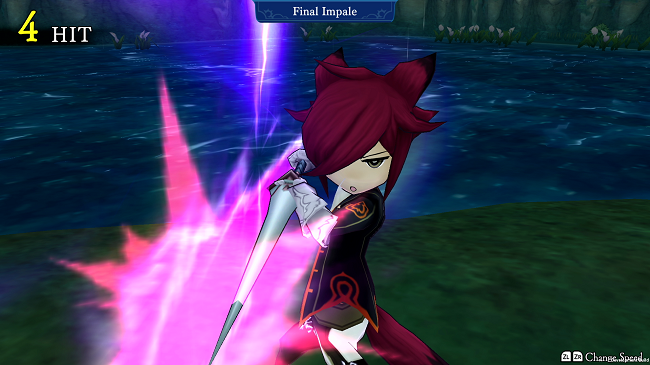 The Good: The gameplay is very much inspired by the SaGa series, with a few twists to make it unique.
The Bad: Still no voice acting, which this game really could have used.
The Ugly: Absolutely no gameplay improvements, which could have made some tough battles easier.

SUMMARY: This fun little RPG migrates it's way to the Switch, PS4 and PC. While it doesn't change all that much, the fresh coat of HD paint makes the world of The Alliance Alive more vibrant.