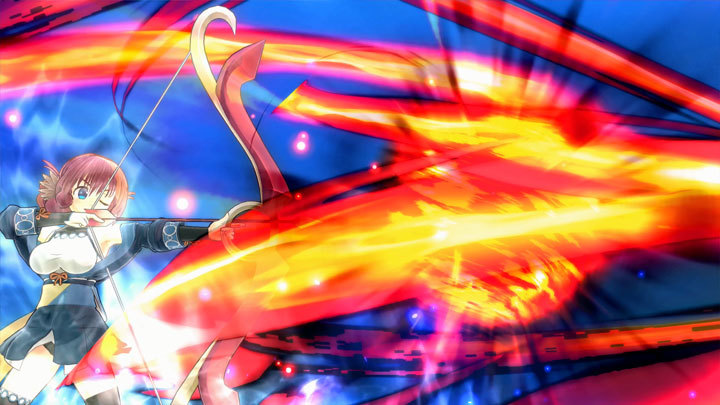 While the West is finally getting to experience the Utawareumono series with the remake due out next year, it was a nice surprise that the action game spin-off, Utawarerumono: ZAN, is also available. The game goes the Dynasty Warriors route, but as a result, a lot of the story was cut up to hell. And since the story of the series is the most interesting aspect, it leads to a product that serves little more than a poor teaser for the main course.

The story of Utawarerumono: ZAN seems to follow the plotline of the original visual novel, but it splices it with action RPG segments that feel right at home with anything from Dynasty Warriors or Tamsoft's own Senran Kagura series. (It does make me wonder why Senran Kagura hasn't completely gone this route already.) But the details of the story are that an amnesiac man is rescued by a young woman named Kuon, and is given a place to stay, and a new name, Haku. Haku earns his keep helping Kuon and her friends by defeating an infestation of deadly mutant bugs. The game then proceeds to chronicle the adventures of Haku and his companions. 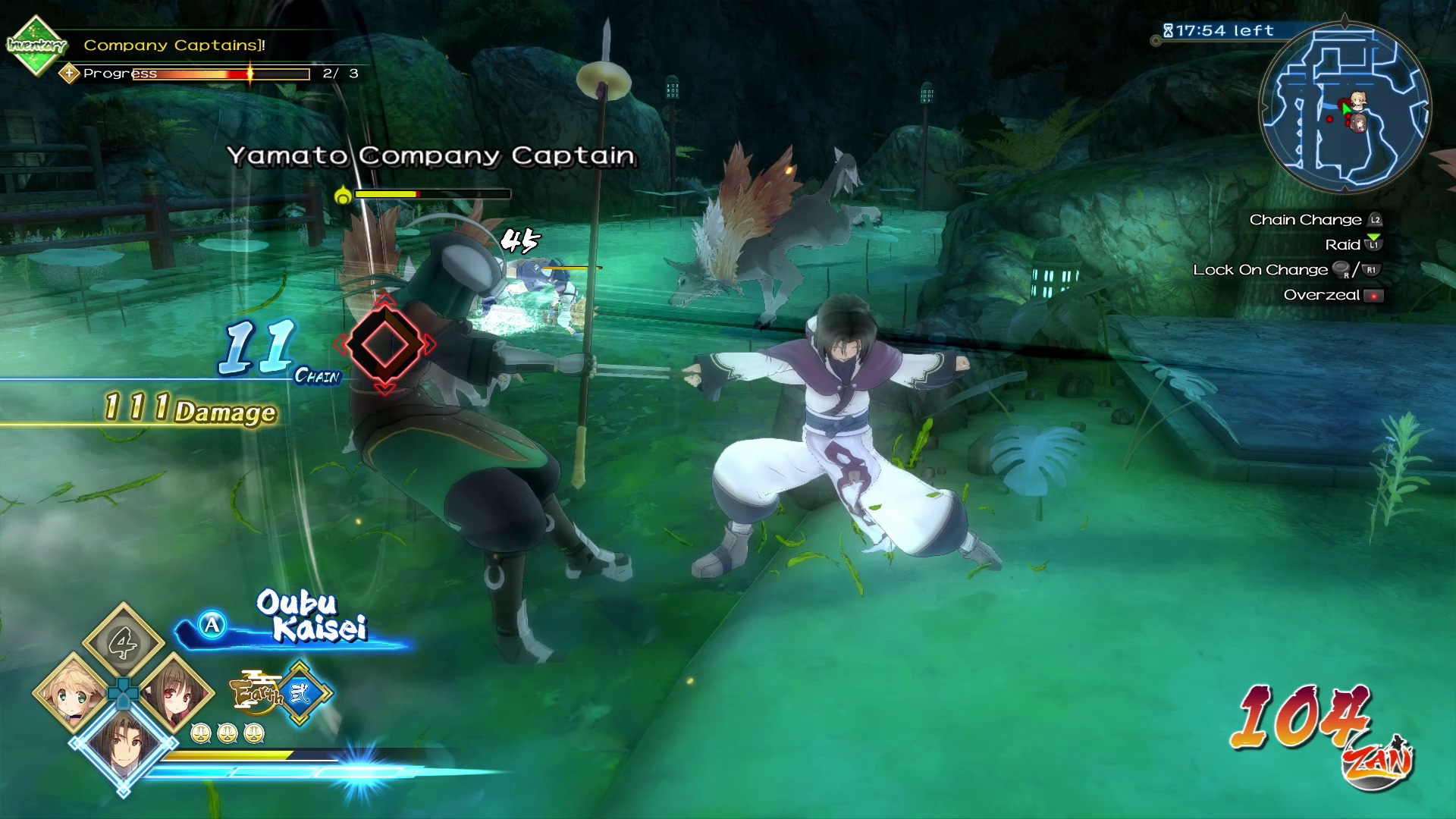 The gameplay is mostly what you'd expect from Dynasty Warriors and Senran Kagura. You've got weak and strong attacks, and your special Chain Attack, which can be chained a few times depending on the level. You can also order your party members to perform various actions or switch to them to control them directly. Enemies can drop either food items or materials to be used later for crafting and gaining skills. Pretty standard fare for this type of game.

The problem with this game is that Utawarerumono is known for having a strong and deeply involved & interesting story. But unfortunately, for whatever reason, ZAN seems to have pieces of it missing. This leads to the game feeling more like a teaser for the upcoming remake but instead, it just has the opposite effect. Once you strip the story back, all you have left is a Warriors clone that could get tedious quickly. 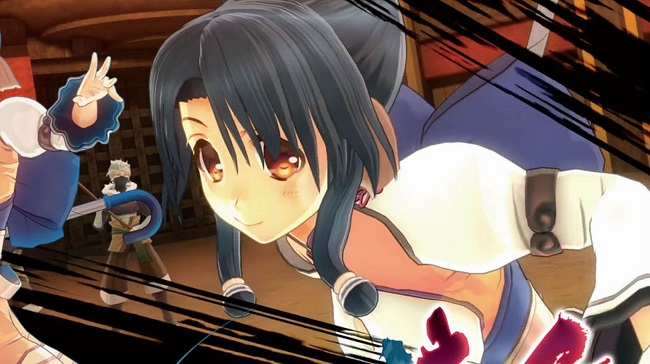 When you consider that this game came out in Japan after the remake, it's clear that ZAN was meant to compliment it, rather than a pilot pitch advertisement. What NIS America needed to do is wait until next year to release it after the remake's launch date. Also, maybe work done the price from $60 to at least $40. As it is, that's too much for a game that has so much of its story cut up, making it feel more like a companion product rather than an alternative.

The Good: The gameplay itself is good, showing players that Tamsoft still knows how to make an action game.
The Bad: You get the sense that the game on a whole is a poor teaser for the upcoming remake, rather than an appetizer.
The Ugly: The story of the game is too cut up to be interesting.

SUMMARY: A spin-off that goes the Dynasty Warriors route, Utawarerumono: ZAN sacrifices the story quite a bit to deliver a less entertaining game overall.