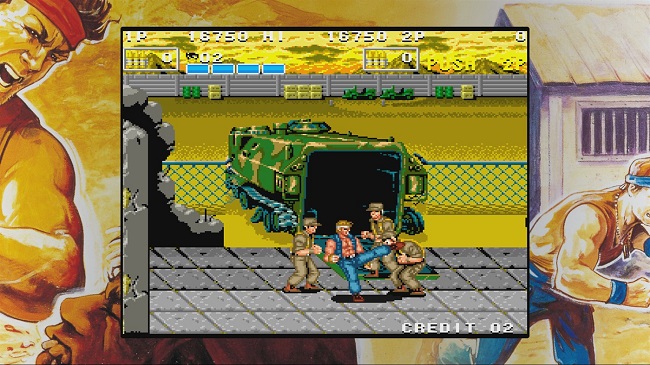 While the Switch was the first platform to receive the SNK 40th Anniversary Collection, it wasn't long until publisher NIS America did the PS4 release. But now, the Xbox One and PC releases are finally here, and handled by SNK themselves. Developer Digital Eclipse has done the emulation work once again for this collection. Featuring forty years of SNK's history, there's a veritable museum of gaming history on display. Despite missing some extra bells and whistles, there's a lot to like here.

The collection features 24 games across the earliest of SNK's history to the Famicom era, with Famicom versions of the games existing alongside their arcade brethren. Some standout titles that many will remember are Athena, Psycho Soldier, The Ikari Warriors, and even Crystalis. The emulation of the game is pretty nice, with 4K support on the higher end consoles and PC platforms. Save States support for multiple slots exist as well, but the neat additional feature here lies in the rewind feature. If you are playing a game and your save states are too far back, you can just rewind the game back to a safer place, which can be very handy. This does somewhat make up for the lack of a real quicksave/load feature. 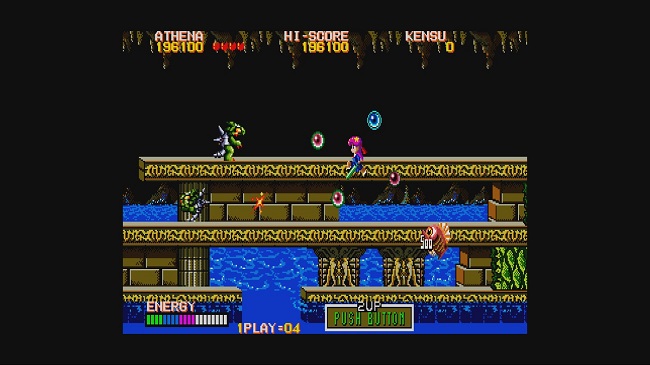 There's also one more cool feature to mention, and that would be the replay feature. It basically is a super-play of any of the games that you can go hands-on with. The really cool thing here there is that you can interrupt playback at any point and take control. I imagine it's some tool-assisted bot play posing as a video, which you can switch to manual control. Regardless of what's actually going on here, it's still a neat option.

If there was anything lacking about this collection, it'd be the fact that it has "40th Anniversary" in the title. The collection really only covers the first twenty-something years, with no Neo-Geo stuff on display. Perhaps a second collection is in the works, but as it stands the selection of games is more of a good collection of things you'd be more comfortable calling a virtual museum than a cadre of cool games to play. However, the real entry that to me at least is worth the price of admission is Crystalis. It's a really fun Famicom/NES action RPG that fans of Zelda or Ys can enjoy. Other players might want to wait for a sale though, considering the quality of the rest of the games. Because while this collection is a good virtual museum, as games, many haven't aged well, leaving a $30-$40 USD asking price a bit too much for many. 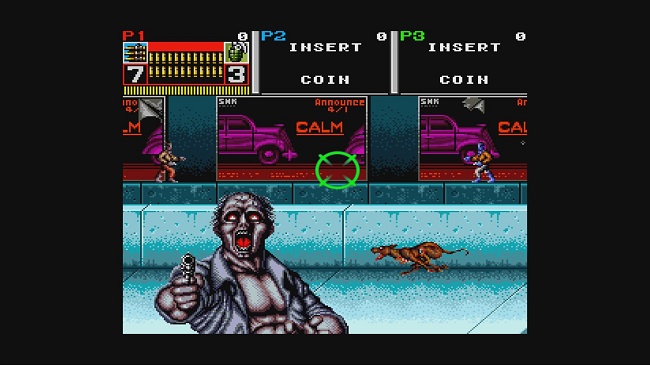 The Good: The wealth of games on display is accentuated by the inclusion of the Famicom versions where applicable.
The Bad: There aren't true quick save/load shortcuts.
The Ugly: The oldest games definitely have seen better days.

SUMMARY: SNK 40th Anniversary Collection is a decent collection of their earliest games, but the real standout title here is the inclusion of Crystalis.

ANIME REVIEW | Mum’s The Word When...