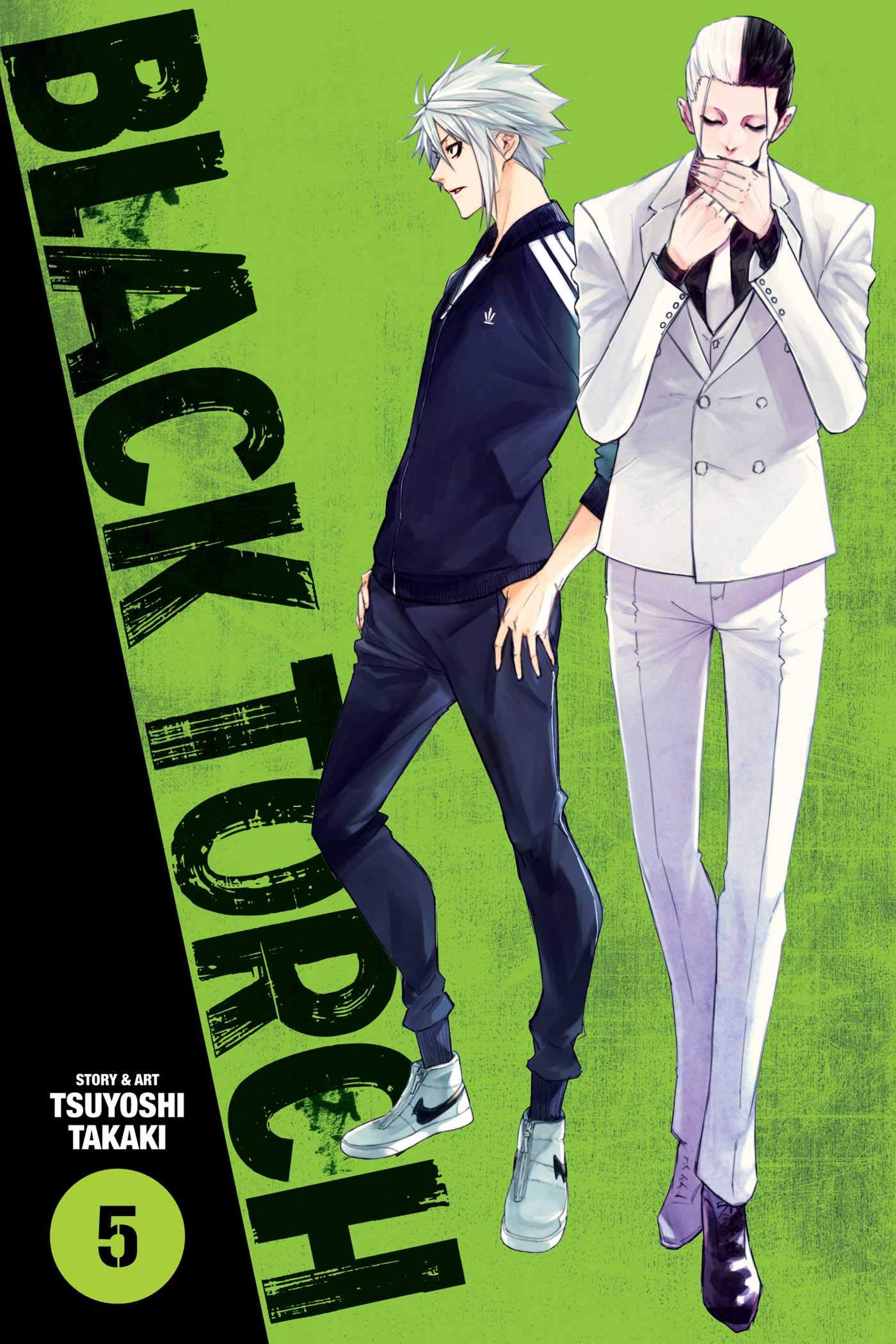 It’s always sad when a great manga series comes to a close, especially those that end a little bit too soon. I’m not exactly sure why Tsuyoshi Takaki’s Black Torch concluded, but perhaps the readership wasn’t that strong in Japan. A big shame, considering that the series not only captured the essence of what a good shonen manga should be, but was also — to be completely blunt — badass in every way!

The final volume of Black Torch has Jiro setting out to rescue Rago from Amagi’s clutches. After eating all of his allies, Amagi has become the most powerful Mononoke around. Even facing off against Amagi, Jiro realizes his limits, but finds that he has a couple of tricks up his sleeve when the time calls for it. However, it may be at the cost of his humanity.

These last few chapters start off with a rather interesting back story from Amagi. Not only did he start out as a benevolent Mononoke, but he was seen as a protector of humans. Sadly, as the same old song-and-dance often goes, when a greater threat approaches, humans don’t need a noble man to rescue them; they need a monster! It’s this experience that leads Amagi to have the mentality that he has: humans are weak, so they have no right to rule this world of ours. It’s a thought process we’ve seen in various other villains in the past, but rarely has it come out of an antagonist as smoothly as it does.

As the manga finishes up, it’s due time for one final epic brawl. It’s here where Takaki’s talents as an artist truly shine, with every swipe, punch, and powerful attack presented with gruesomely gorgeous detail in every panel. You feel the characters’ pain with every attack hit, and the suaveness of these maneuvers is truly a delight to look at. Even as the final blow is connected, Takaki spares not even the tiniest of detail to show off the kind of mark it makes.

Things wrap up as the status quo goes, but it’s very apparent that the story of Jiro and Rago is far from over. With Amagi’s parting words, it’s clear that other enemies will be coming out of the woodwork, and do all that they can give Jiro the gift of his final breath. Unfortunately, it appears we won’t ever see what other threats Jiro and the rest of the Black Torch crew may face. There’s a hint of optimism from the team, hinting that things will be fine in the long run, but it doesn’t replace any sort of epic battle readers could’ve experienced had the story continued.

With that being said, Black Torch delivered what Takaki wanted to achieve. It was a very cool manga from start-to-finish, one that gets right into the action and cuts out a lot of the unnecessary bullshit that most shonen series can’t seem to get away from. Perhaps one day, we’ll see what Takaki has to offer readers next time around. Until that time comes, I highly suggest binging through all five volumes of Black Torch. Even though its fire got put out a bit too soon, it still is one hell of a read!