No Borders No Race: Episode Ni-Hyaku-Ni-Juu-San 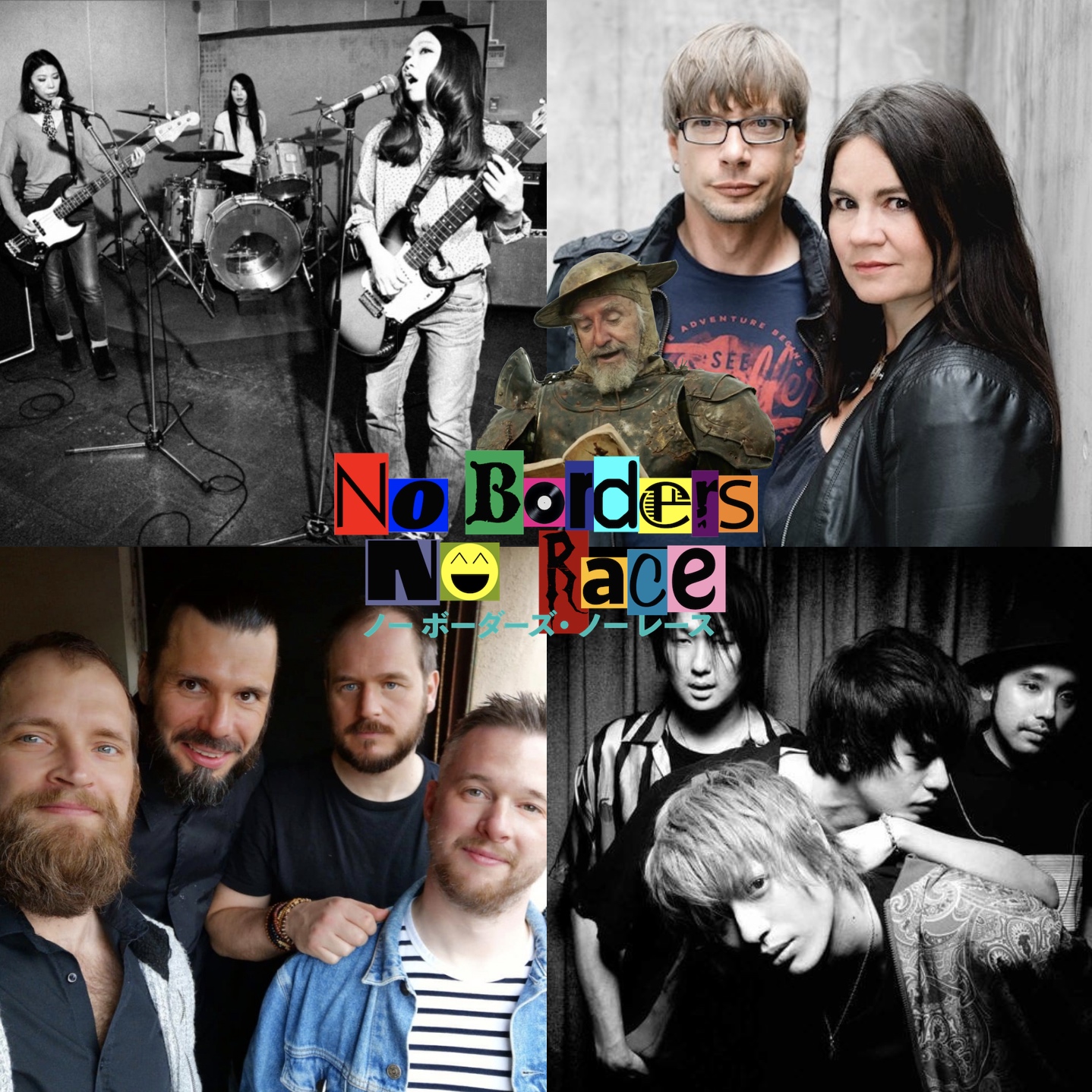 No Borders No Race: Episode Ni-Hyaku-Ni-Juu-San

King Baby Duck is getting pumped up for Anime Expo, but anime stuff will have to wait in this episode. Good Omens finally gets a TV adaptation, and Terry Gilliam's The Man Who Killed Don Quixote has finally been brought to the big screen! Have both of these adaptations been worth the thirty-year wait? Then zombies hit an awkward town in Jim Jarmusch's latest comedy The Dead Don't Die! Plus, our host shares some big announcements regarding ElectricSistaHood and this very podcast.

It's not the arrival of the Antichrist! It's No Borders No Race: Episode Ni-Hyaku-Ni-Juu-San!

Promotional consideration for tracks six and nine made by Shameless Promotion PR, track three by Gary Hughes of Methodical Beast, and track twelve by Chris Thelen of the_Stampede.