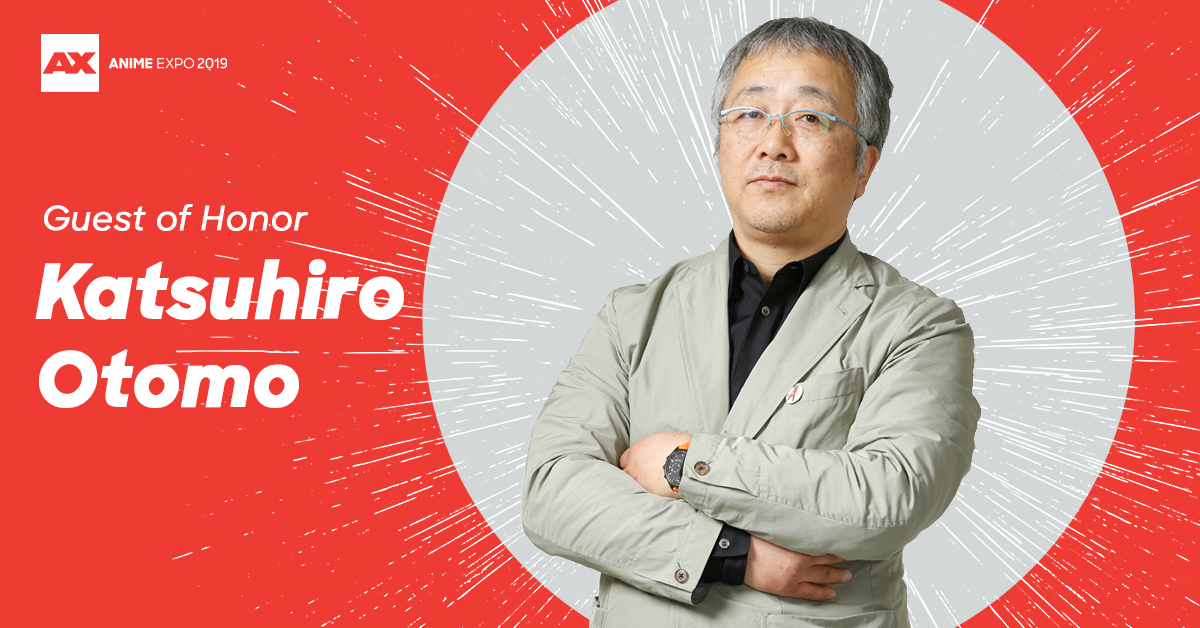 The cult classic Akira has been in the news again as of late, especially with the announcement of director Taika Waititi (What We Do in the Shadows, Thor: Ragnarok) helming the live-action remake for a 2021 release. Now, the mastermind is finding his way across the Pacific, with the original manga and anime director Katsuhiro Otomo heading to this year's Anime Expo!

Since 1973, Katsuhiro Otomo has brought forth imaginative pieces to the realms of manga and anime. He debuted with Gun Report, but gained traction when his 1980 series DOMU won the Nihon SF Taisho Award three years later. However, it was 1982's Akira that made him a household name, with him sitting in the director's chair for its anime adaptation in 1988. Since that time, he has worked on such films as Steamboy, the "Cannon Fodder" segment in Memories, and even dabbled in live-action films with 1991's World Apartment Horror and 2006's Mushishi. Otomo has earned himself many awards from various governments, from Japan's Purple Medal of Honor in 2013, the Eisner Award Hall of Fame in 2012, the Winsor McCay Award at the 41st Annie Awards in 2014, and the 2015 Grand Prix de la ville d'Angoulême.