No Borders No Race: Episode Ni-Hyaku-Juu-Go 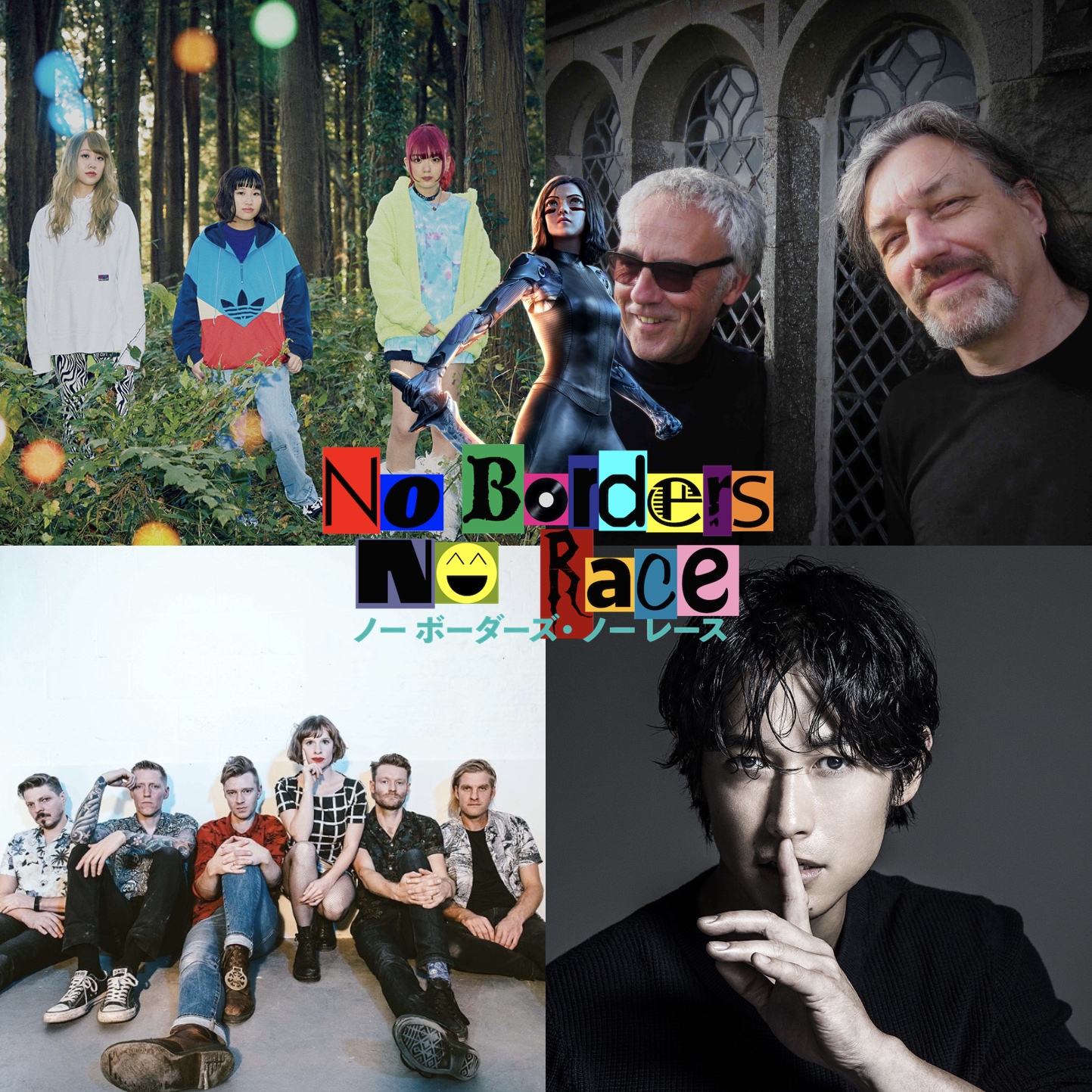 No Borders No Race: Episode Ni-Hyaku-Juu-Go

After lamenting about there being no SXSW Japan Nite Tour this year, King Baby Duck goes for Activision's jugular for its shady means of laying off 800 employees. But things aren't too grim on this episode, as our host praises the way Nintendo reinvents the wheel with their free-to-play Tetris 99 battle royale game! And finally, after years of waiting, Hollywood brings us an anime-to-live-action adaptation we can all be proud of, in the form of James Cameron and Robert Rodriguez's Alita: Battle Angel!

Taking out enemies with block after block, it's No Borders No Race: Episode Ni-Hyaku-Juu-Go!