No Borders No Race: Episode Ni-Hyaku-Juu-Yon 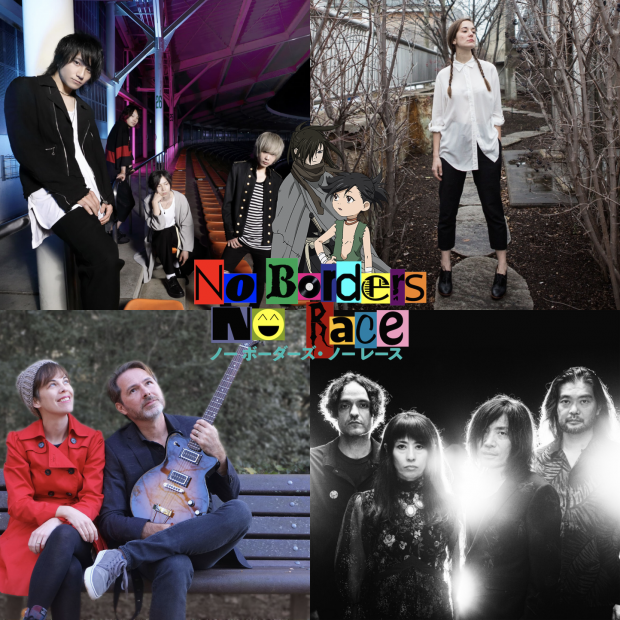 After a plethora of announcements and shoutouts, King Baby Duck dusts off his soapbox as he talks about a recent Twitter spat he had with The IT Crowd creator Graham Linehan. Bill Maher gets into more hot water over his comments about comic books and its fans, and Osamu Tezuka's classic manga series Dororo gets rebooted for a new anime from the same studio behind Ushio & Toro and Zombie Land Saga.

Polishing our swords and ready to make a verbal kill, it's No Borders No Race: Episode Ni-Hyaku-Juu-Yon!