HomeMusicNo Borders No Race: The Top Ten J-POP Albums of 2018 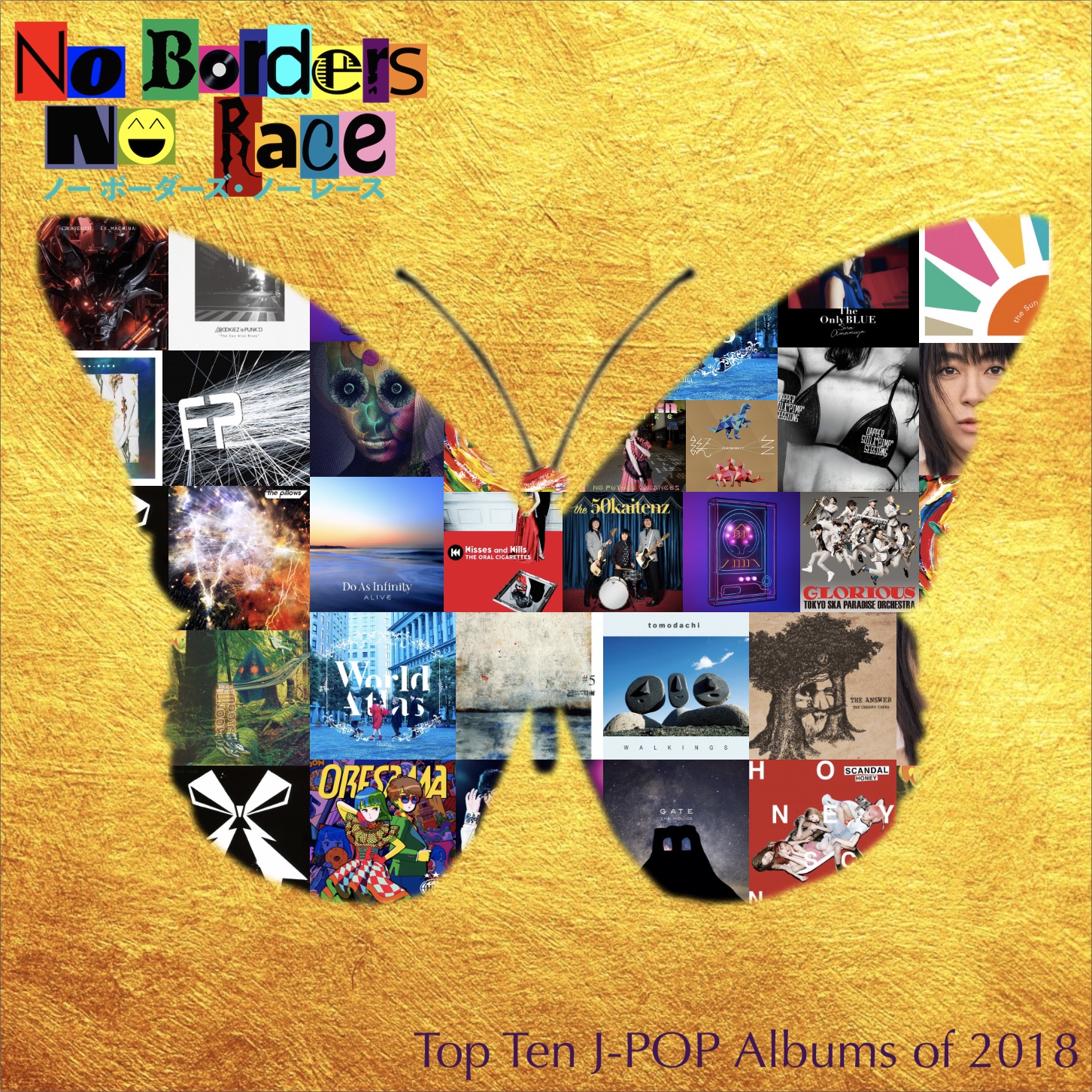 2018 is coming to a close, which means it's time once again to count down our favorite albums of the year! However, this time around, we're doing something different. That's right: two different lists! On today's episode, King Baby Duck dives into the very best music the J-POP world had to offer this year, with returning favorites and even a couple of new faces showcased on the list!

See which Japanese album lands atop our pedestal on No Borders No Race: The Top Ten J-POP Albums of 2018!