No Borders No Race: Episode Ni-Hyaku-Kyu 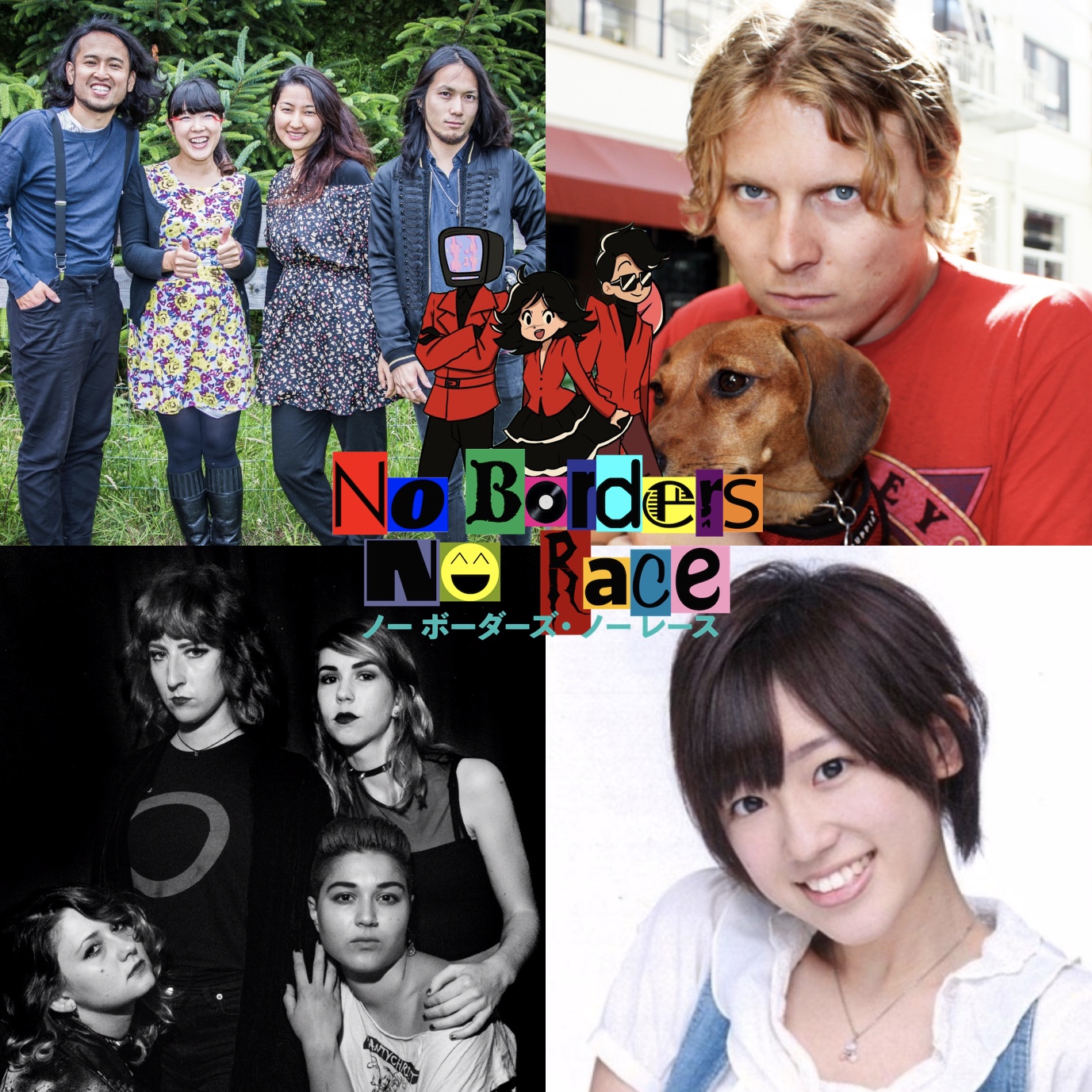 No Borders No Race: Episode Ni-Hyaku-Kyu

King Baby Duck is gearing up for this weekend's Another Anime Convention, which means there isn't much time to do a normal No Borders No Race. That's why he decided to go all-out with the music this episode, with a couple more tracks than usual to even out the lack of topics! Still, he does give some background info on a particularly rare video game-related track that he opens the show with...

Coming in like a Fatal Fury, it's No Borders No Race: Episode Ni-Hyaku-Kyu!

Promotional consideration for tracks two, eight, and twelve made by Tom Melesky, and tracks three & nine by Shameless Promotion PR.