No Borders No Race: Episode Ni-Hyaku-Hachi 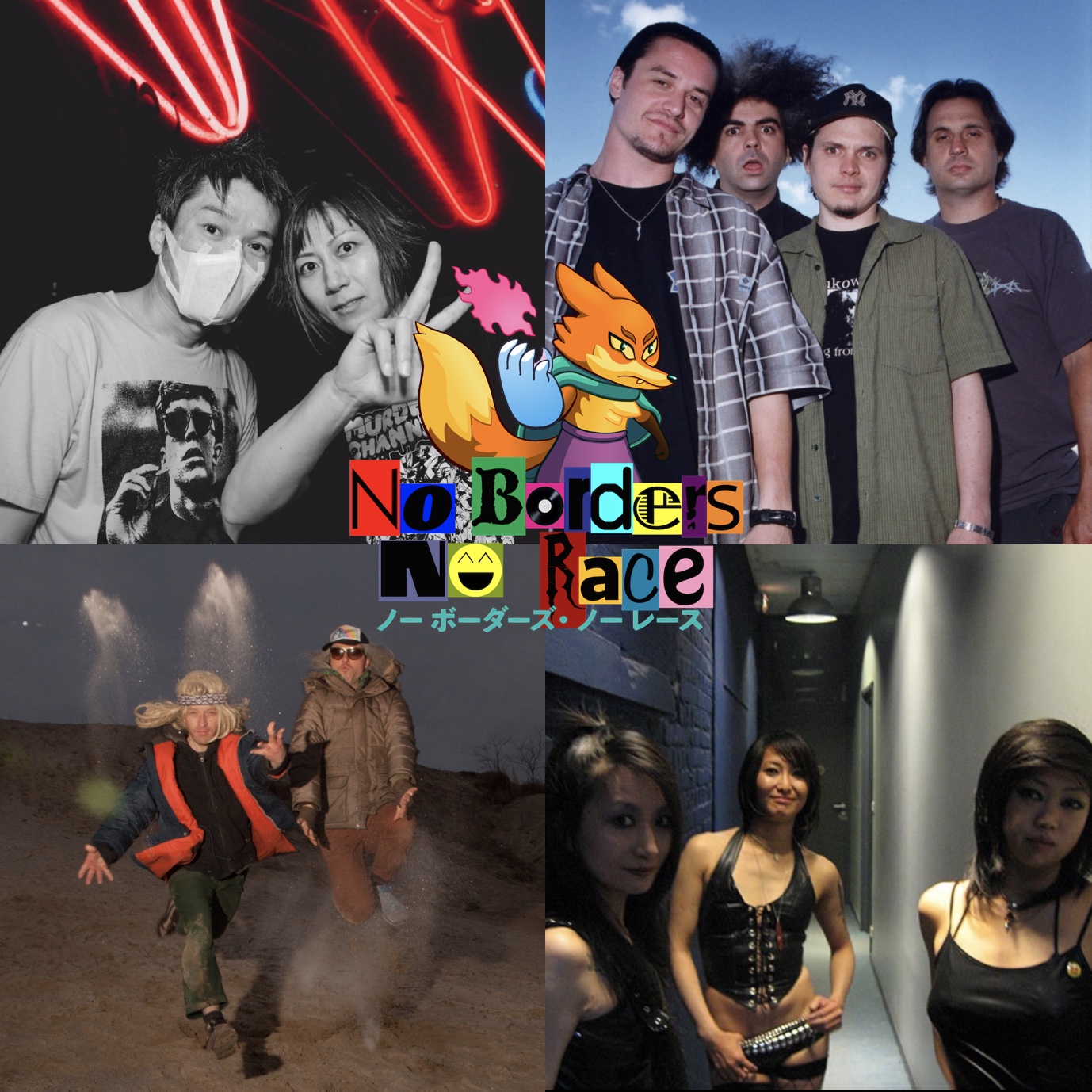 No Borders No Race: Episode Ni-Hyaku-Hachi

It may be the day before Halloween, but this week's No Borders No Race is more about going foxy rather than ghostly. King Baby Duck welcomes the crew from Dirty Beast Games, as they chat about their origins and what they're planning for their debut video game Feral Frontier! Plus hear about their experience at this year's Boston Festival of Indie Games, as well as why they think foxes make great protagonists!

Tread on through this dark and sacred forest! It's No Borders No Race: Episode Ni-Hyaku-Hachi!