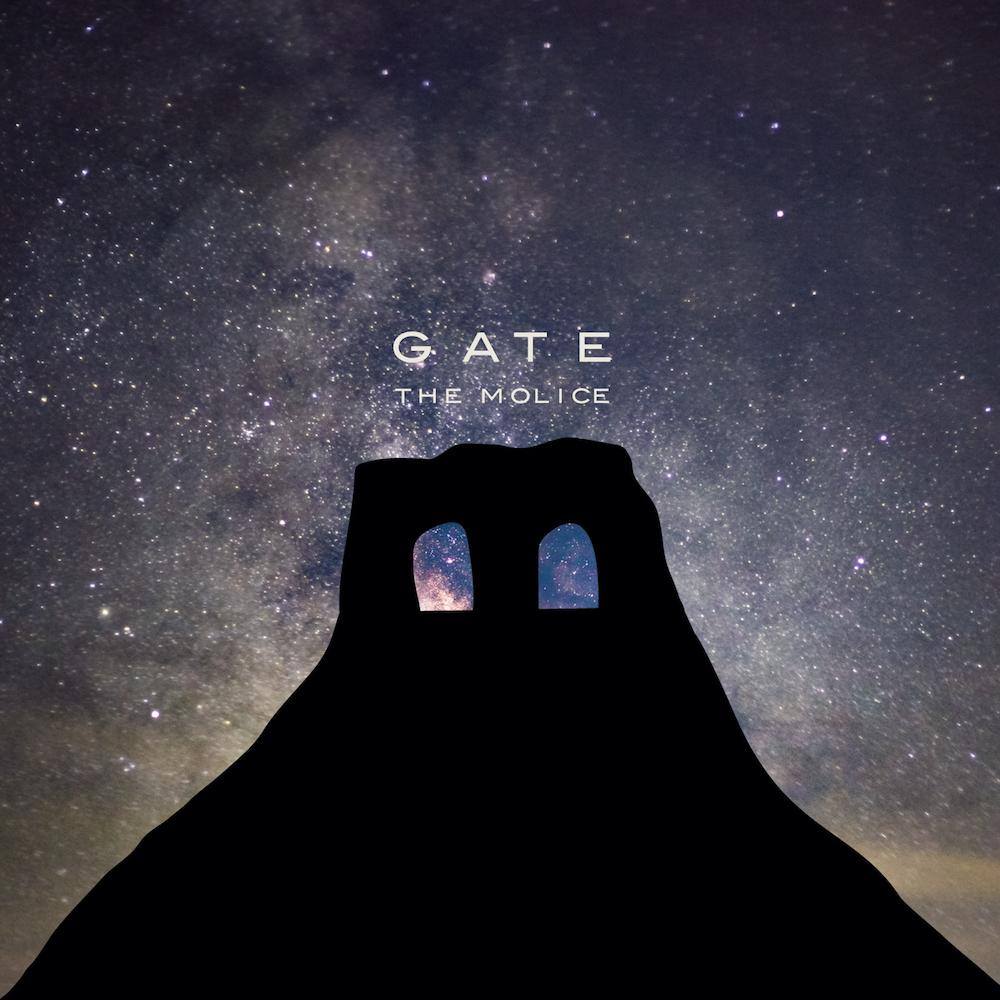 Right at the get-go, The Molice's latest album GATE goes for the jugular. Its opener "Hello Hello" roams around its listener, like a bull ready to charge at the matador. Normally it'd be the bullfighter that comes out on top, but Rinko, Yuzuru, and Hirofumi have their horns sharpened for the kill. This is what their seventh release feels like: a wild animal looking to make mincemeat out of its audience. The Molice doesn't want friends; they want blood!

Every song off of this album seems to circle around the speakers, pouncing on its victim at the precise moment. "Fever" plays it cool and sultry, like a siren waiting to drown a sex-deprived sailor. Rinko seems to be coy at first, but she's merely playing with her food until her jaws get ready to unhinge and swallow down her next meal. On a track like "Freedom," the trio seemingly swings into action like outlaws in a desolate Mexican village. Once high noon strikes, the pairing of Hirofumi's pounding drums and Yuzuru's romanticized guitars unloads on its residents, dancing like poetry in the wind. 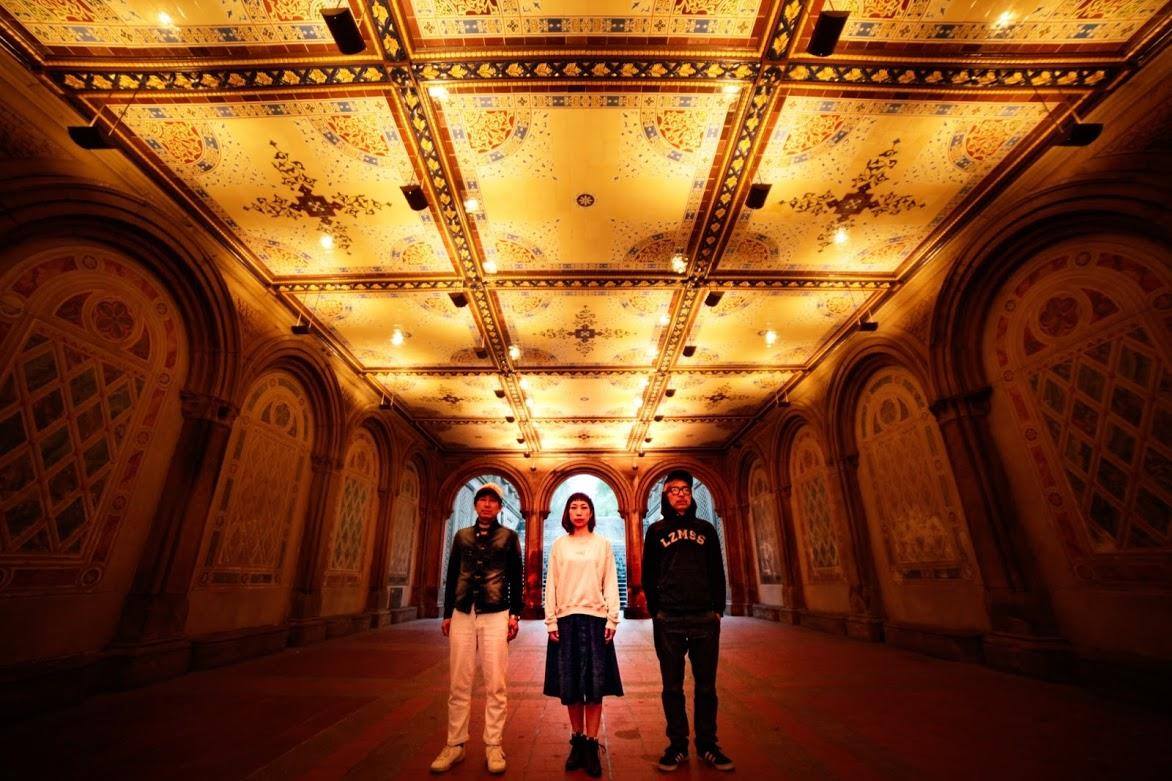 "The Ray" returns to the more espionage-styled rock that The Molice have made their signature sound. Here the three members go a more funk route with its rhythm, as if going for a Jackie Brown sensibility rather than a Reservoir Dogs. It unleashes its wild side in the chorus, taking its listeners for a violent joyride that will require future therapy sessions to fully recover from. "Moving" seems to take a breather from the violence, but it proves that there's no real cool down period for the wicked. While it's more in a get-down sort of mood, the dance floor it places its feet upon is rigged with explosive traps that are itching to be triggered.

"Sing", the final new song from GATE, is the trio's escape route. Yuzuru shines here with his Slash-styled guitar solos, with each string plucked thrown like a love-filled dagger targeted at the soul. The Molice end the album with a three-peat of their best songs rerecorded with some polish: "Romancer," "Headphone," and "Hole." Although there was no need for them to be retooled (the originals still sound great), there's a much meaner tone placed in its sound. It's as if they took the mantra from GATE's original tracks and placed it into these newer editions: leave no onlookers standing, but look sexy while doing so!