HomeMoviesFILM REVIEW | Giving In With Laughter In Strange "Suffering of Ninko"

FILM REVIEW | Giving In With Laughter In Strange "Suffering of Ninko" 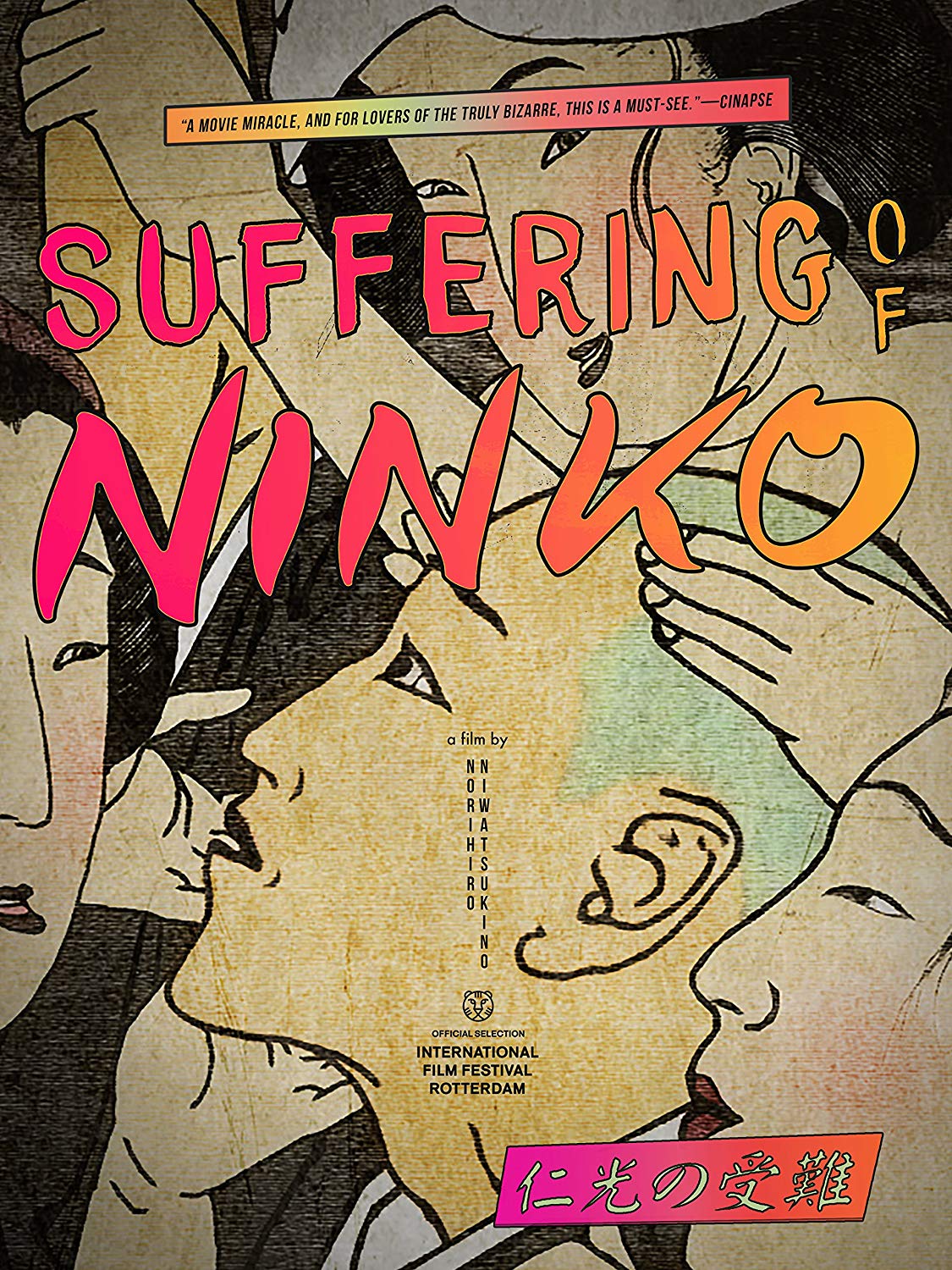 FILM REVIEW | Giving In With Laughter In Strange "Suffering of Ninko"

Sex comedies have often invaded the mainstream movie realm, thanks in part to the likes of Revenge of the Nerds and American Pie. Even the indie scene is chock full of this subgenre, with movies like Igby Goes Down and A Dirty Shame ranking in the laughs while being all sorts of naughty. But when's the last time the sex comedy market has invaded the art cinema scene? Norihiro Niwatsukino's Suffering of Ninko wishes to fix that problem, and does so with some surprising flare!

All Ninko (Masato Tsujioka) wants to be is a kind and hard-working monk. But for some reason, all the girls in the village wish to ravish him with their love. When all the mediation and avoidance attempts don't seem to work, the focused Ninko sets out on a journey to rid himself the "curse" that has afflicted him. However, when entering a village that seems to lack any men in the area, he comes across his greatest foe: the mountain goddess Yama-Onna! 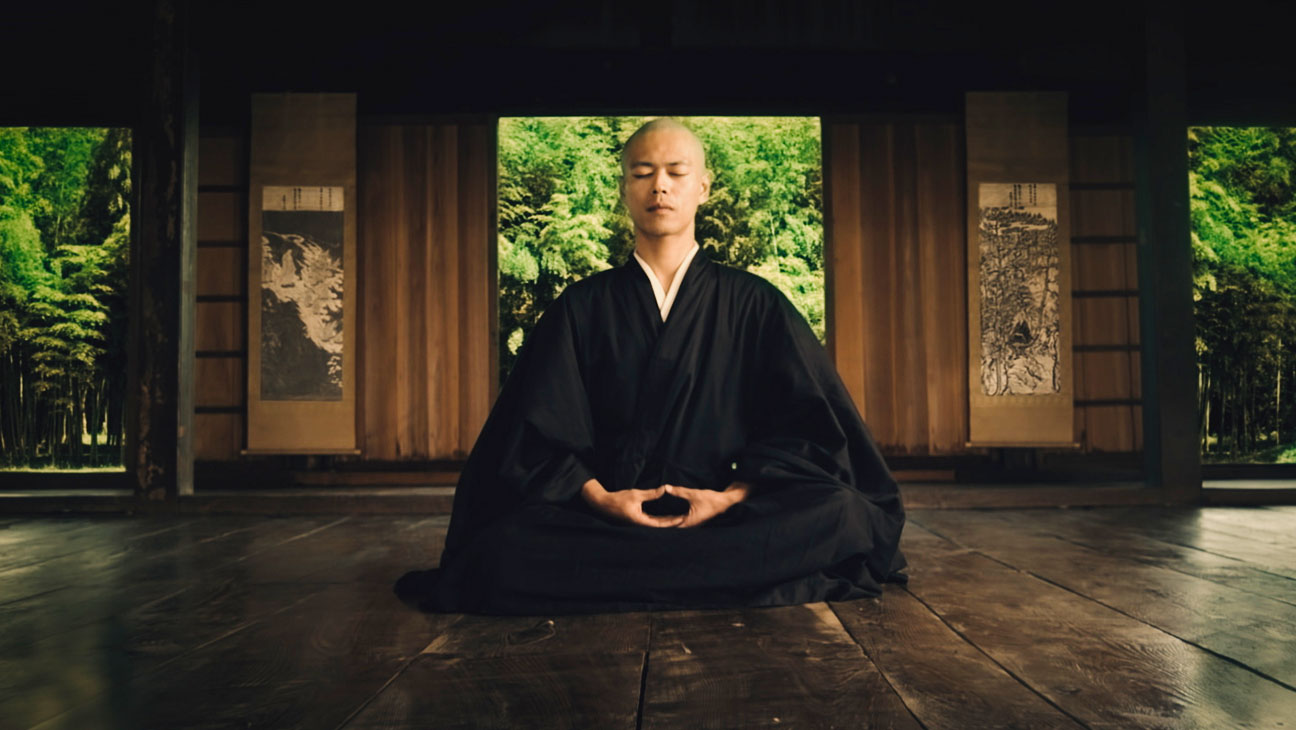 At first glance, Suffering of Ninko has all the makings of a harem anime comedy. In those cases, women throw themselves at one guy, who often just wants to be with the right girl. (Series like Tenchi Muyo! and Monster Musume are two fine examples of this style of humor.) Here, Ninko puts his faith over beauty, with even his fellow monks somewhat sneering at him for his seemingly dumb luck. And the more he resists, the more deep in trouble he becomes.

When it comes to the comedy in Suffering of Ninko, nothing comes close to the montage scene where our protagonist attempts to meditate the affliction away. While doing so, he's flashed with every run-in he's had with women throwing themselves literally stark naked at him. As these moments become more obscene than last, he breaks under the urges in a way that'd make Curly Howard proud. (There's also a hilarious pause from the internal battling that's too good to describe here, but it involves another kind of person infatuated with the poor monk.) 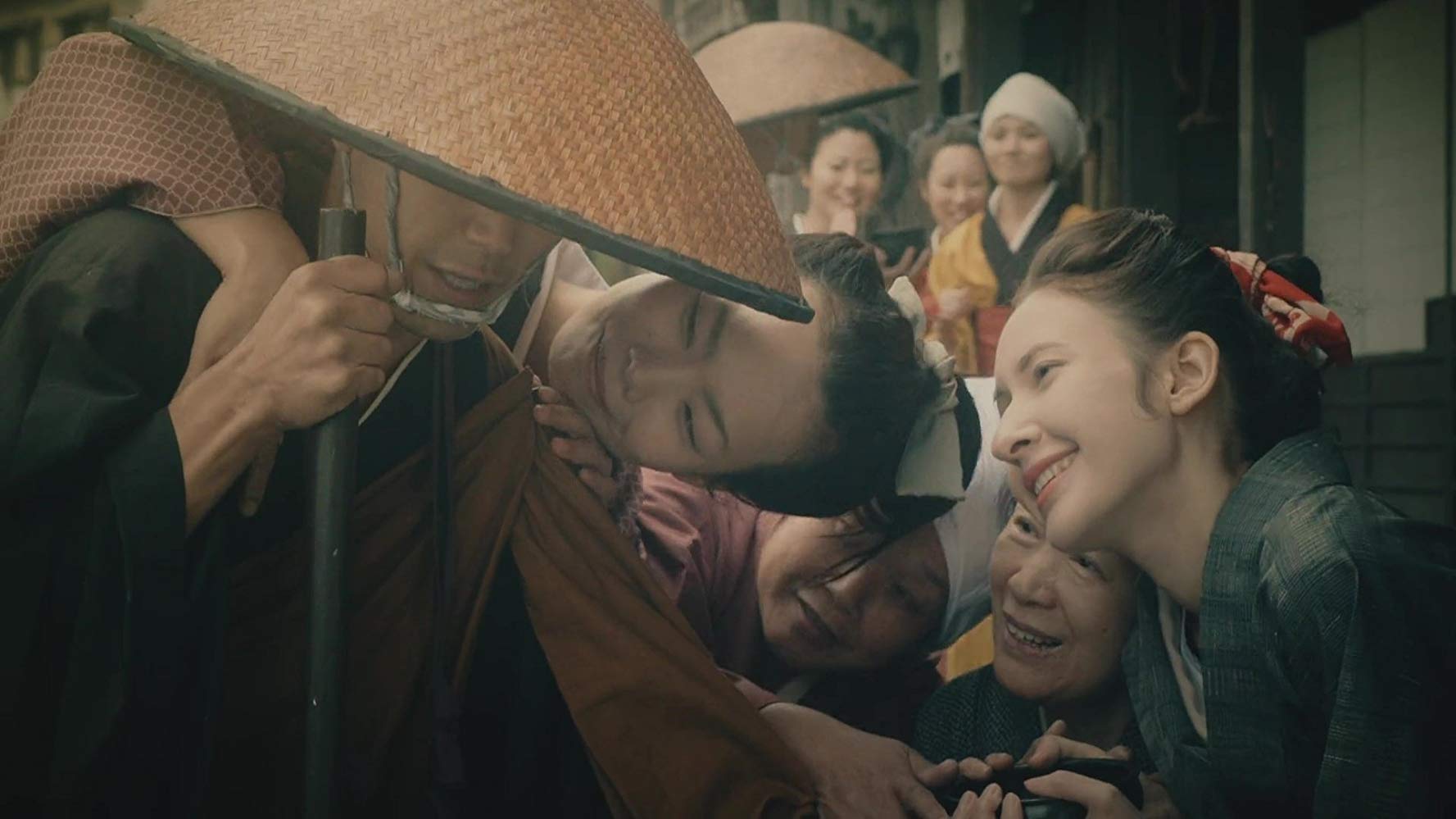 It's when Ninko goes off on his journey when it becomes another kind of movie. Although it still stays somewhat comedic in tone, the paths he crosses with transform this Japanese art house flick into a ravaging beast of another kind. It's best not to give it away here, but you slowly start to realize why Ninko has this "curse" deep inside him. All it takes is a meeting with what appears to be Asia's equivalent of a succubus!

The overall presentation of Suffering of Ninko is both unique and a treat for the eyes. In some cases, the story will switch from live-action to woodblock-styled animations, bringing to mind many forms of classic Japanese art from the Edo period. Tsujioka's performance as Ninko is also both believable and wonderfully comedic, with his need to stay true on his Buddhist path and the outside interferences pushing him off said path helping to craft a character who can't seem to outrun his flaws.

Although it requires a taste in certain kinds of cinema, Suffering of Ninko winds up being quite the fun viewing. Thanks to its unique way of telling its story and a good dose of humor, this Japanese art house sex comedy delivers enough surprises and twists to make it worth your time. (Considering its 70-minute runtime, it's just enough to make it a quick dose of entertainment.) With that being said, prepare yourself for the story to turn into something completely different by the time the end credits are due to roll...