No Borders No Race: Episode Ni-Hyaku-San 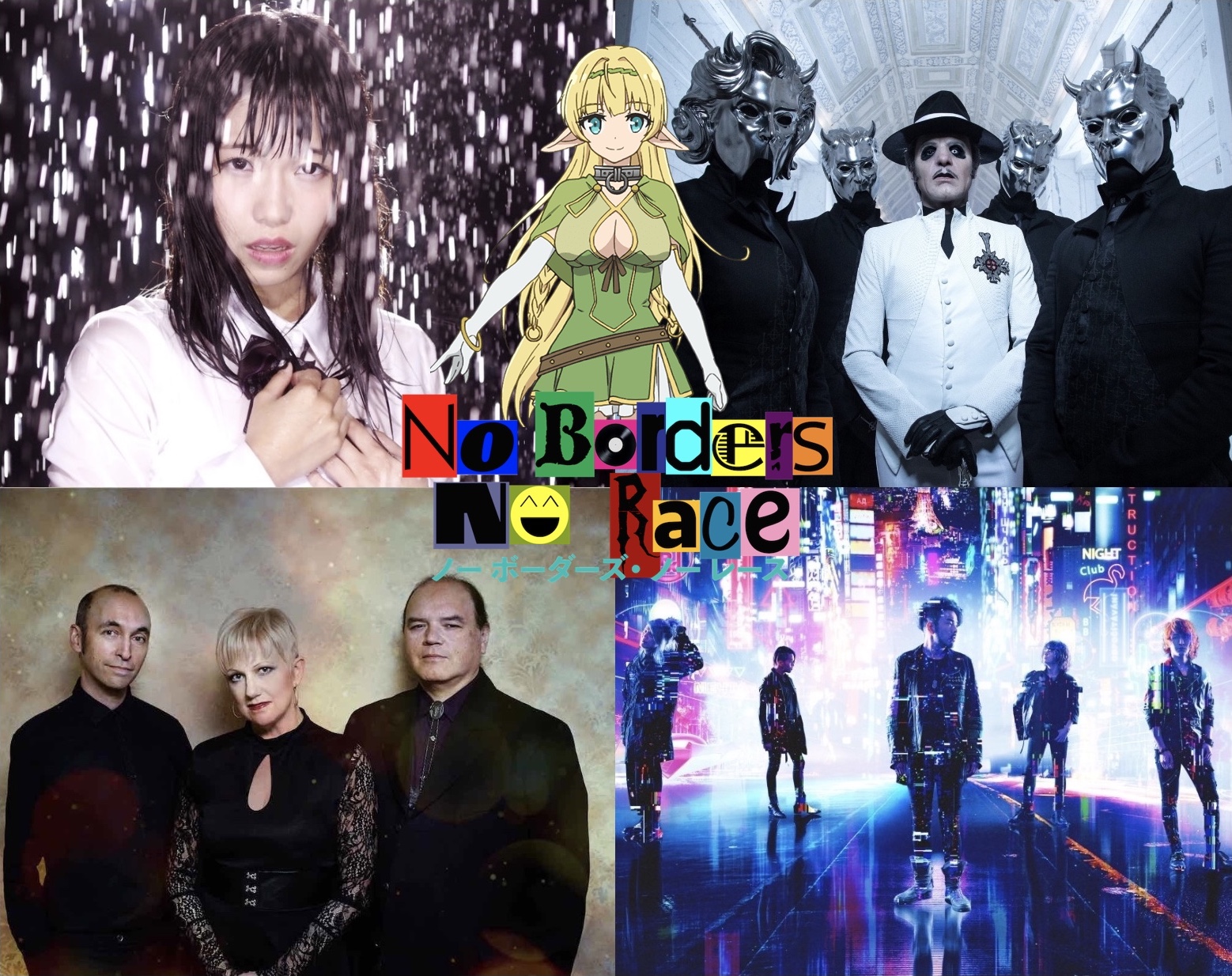 No Borders No Race: Episode Ni-Hyaku-San

After worrying about making some nasty cuts from his annual Top Albums list (even though he should worry about that in December), King Baby Duck praises the latest film Crazy Rich Asians both for its dynamic cast and fun storytelling. Then our host gives props to the English dub team for How NOT to Summon A Demon Lord, while defending the crude actions and disgusting comments from the protagonists of Asobi Asobase and Grand Blue Dreaming (but not agreeing with what they do or say, of course!).

All hail the well-endowed elf girls! It's No Borders No Race: Episode Ni-Hyaku-San!