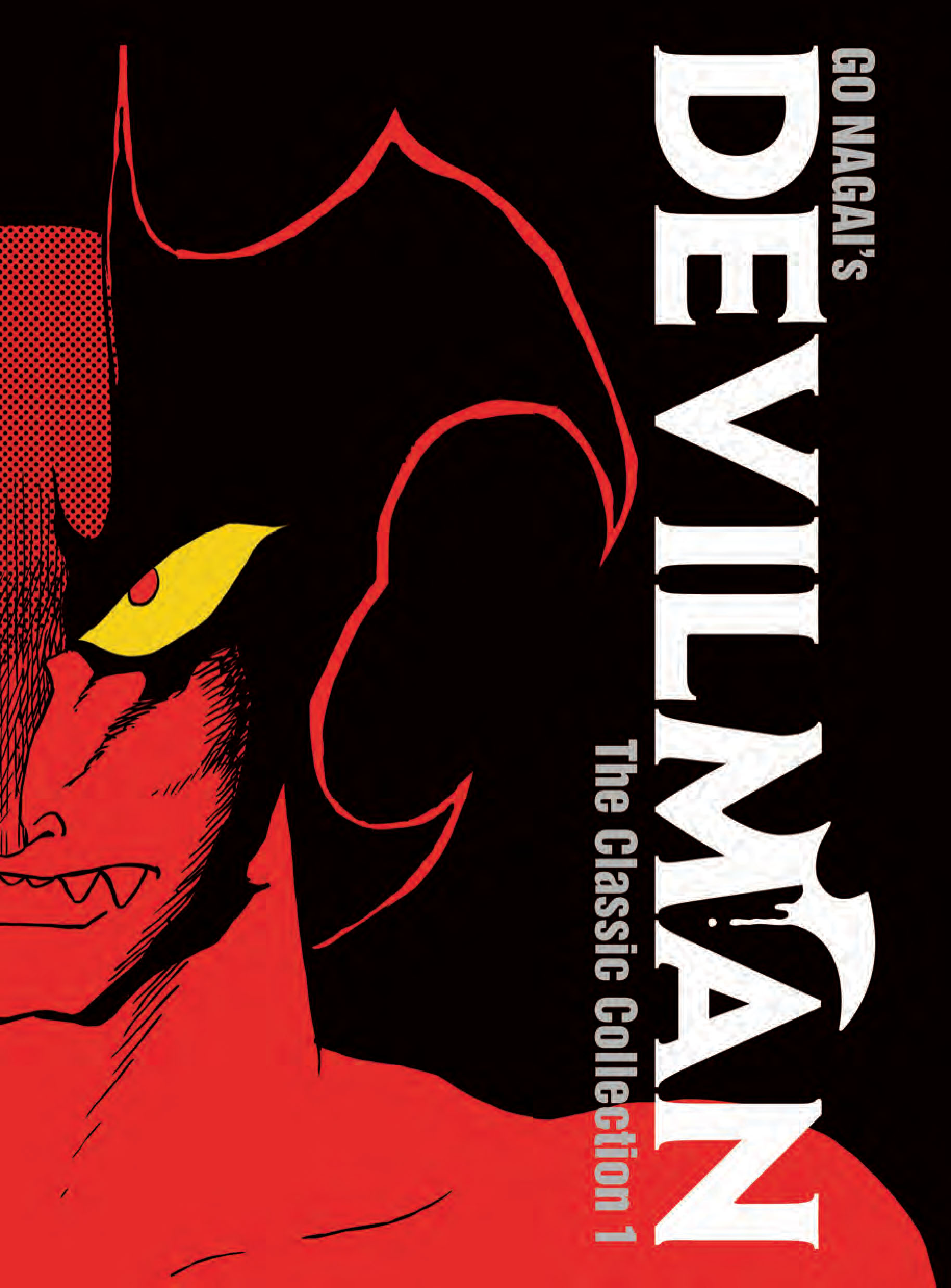 If one were to guess, the realm of hardcore anime and manga was more than likely unearthed on June 11, 1972. On that date, manga author Go Nagai presented the world with one of the genre's most iconic figures: Devilman. From there on out, the line that split apart what you could and couldn't do in Japanese manga was faded out, as the pages of Nagai's creation were filled to the brim with violence, sex, and the most disturbing images around. For the first time in many years, Devilman's original tale arrives on our shores, with its blood, guts & bones fully intact.

Devilman follows a timid teenager named Akira Fudo, who finds himself living with the tomboyish Miki Makimura and her family. During a run-in with gang members, Akira's best friend Ryo Asuka arrives and teaches the punks a lesson. Taking Akira to his father's lab, Ryo asks for his friend's help with a heavy burden: to rid the world of demons that are reemerging from deep within Earth's ice caps. It's during a Black Sabbath when demons start coming in full force, with the powerful Amon combining with Akira in the hopes of taking his body. Fortunately, Akira is the kindhearted type, which allows him to take control of Amon and become Devilman. 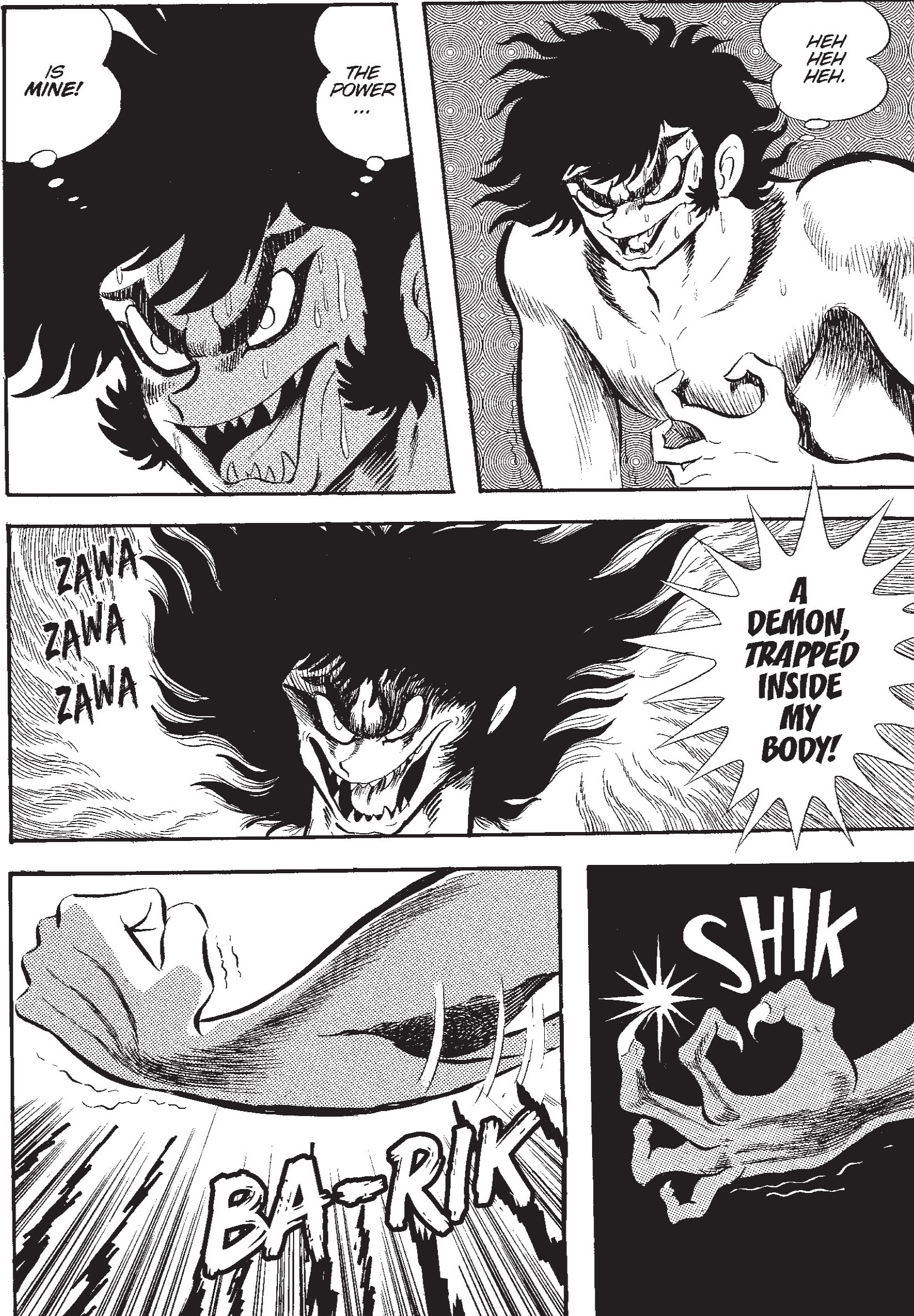 From there, Devilman lays waste to the most grotesque of demons and creatures that human eyes have looked upon. From the harpy Sirene to the terrifying Jinmen, these demons spare nary a soul from the path they're on. Even the likes of adorable children and cute animals become victims to these creatures, with Akira bearing witness to one disturbing moment after another. But it's realizing that only his actions will keep others from perishing in the hands of demons that keeps him going, no matter how upset he may get.

It's very easy to see why Devilman's original manga may not be for everyone. With its disturbing imagery such as Jinmen's means of showing his victims to the plethora of nudity that's spread throughout, Nagai's ultimate anti-hero is certainly for a niche audience. However, looking through these pages gives you a true understanding of how so many other heroes & anti-heroes of the anime & manga genre came to be. Go Nagai didn't just master the action horror genre; he practically created it with Devilman! 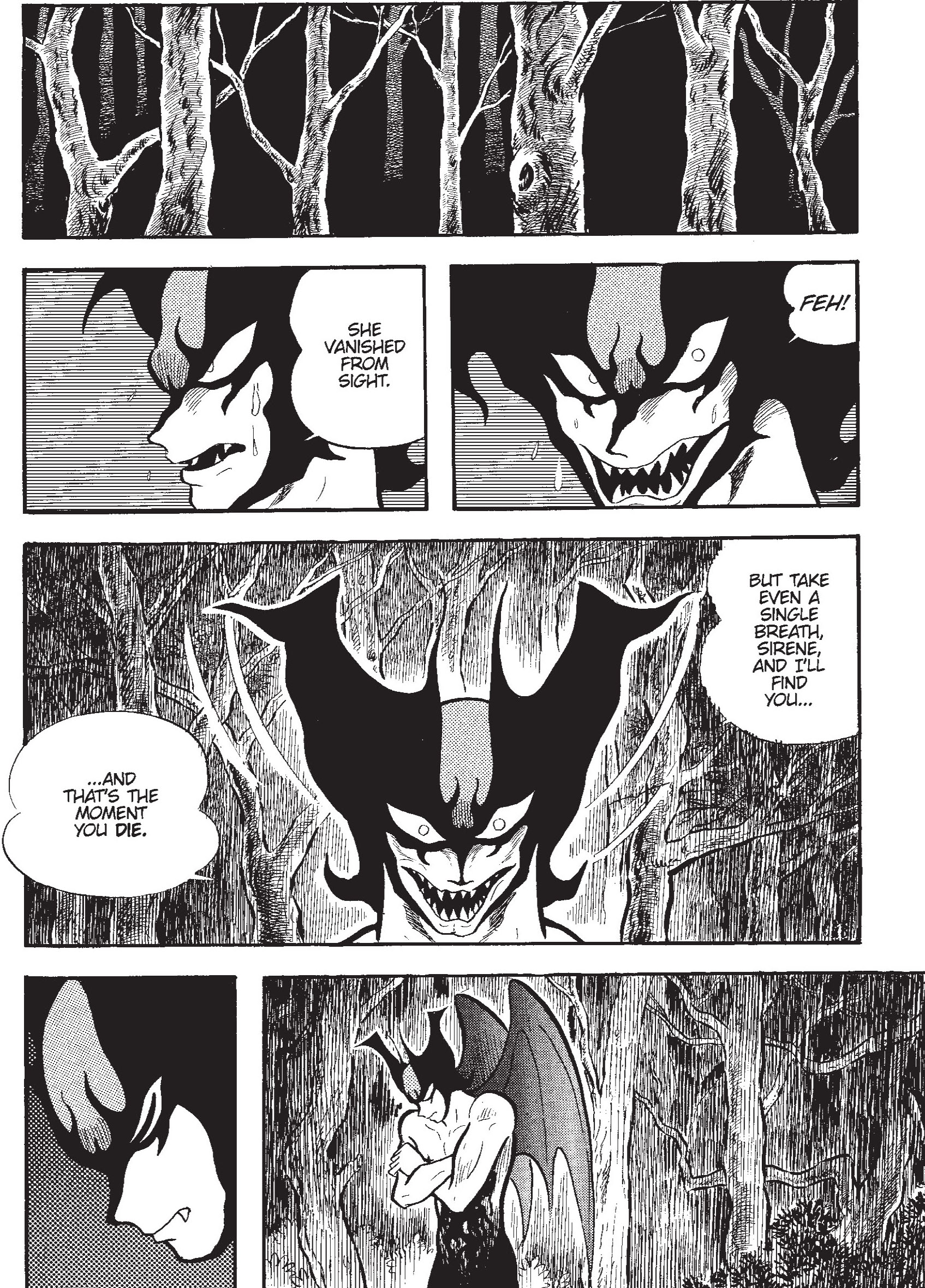 Of course, being a manga that's over 45 years old, its human character design style stays more true to something like a gag manga or even one of Osamu Tezuka's works. It's when the demons start to peek out when the art design starts reaching new levels of detail, something more in the vein of the French magazine Heavy Metal than a comic of Japanese origin. How the comic opens with "Great War of Legends" demonstrates the graphic detail Nagai places in his world's and characters, almost like the fairy scene from Fantasia being dragged into the pits of Hell for our entertainment. Beautiful creatures get ripped limb-from-limb in a bloody fashion, with nothing spared for the imagination.

Content-wise, it's understandable why things were changed for Devilman's recent reboot. The Showa era style of humor is very much a presence in the characters' personalities, especially within Miki and her little brother. To some, it can be seen as a large contrast in tone compared to the brutal violence that is showcased throughout. If done today via a modern setting, it could be considered a turn-off for those who didn't grow up in that era of Japan. Thankfully, humor takes the way, way back seat in Nagai's vehicle, instead acting more as a sigh of relief for some of the manga's darker elements. 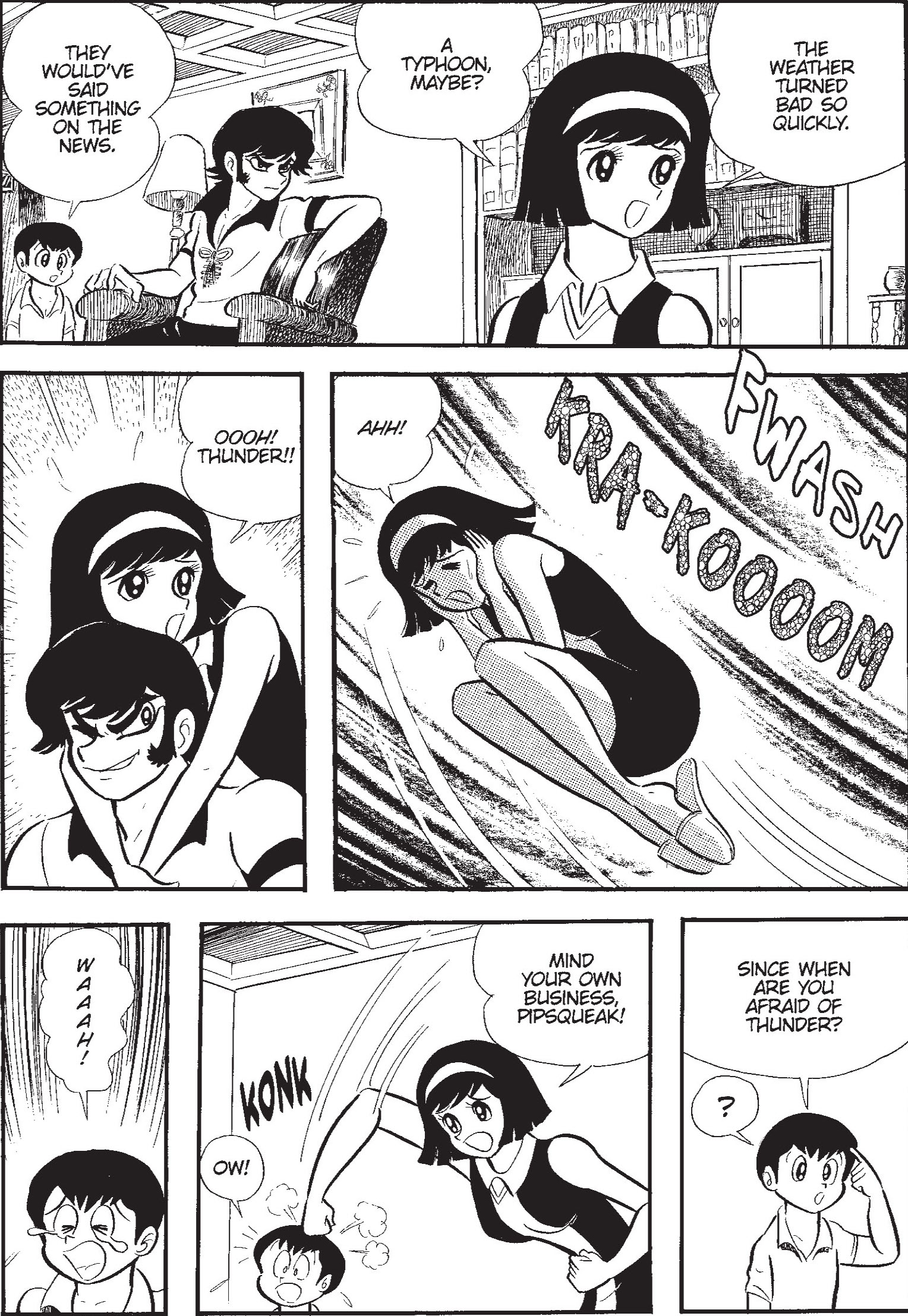 Those unfamiliar with Devilman should also know going in that this collection is somewhat split between two different incarnations of the manga, with the original taking up the first half of the chapters and the 1979 Shin Devilman occupying the other half. (Oddly enough, the latter was once licensed by Verotik, the comic company founded by The Misfits' legendary frontman Glenn Danzig.) These stories have Akira and Ryo jumping through time interacting with the likes of Joan of Arc, Nike of Samothrace, and Marie Antoinette. They can be entertaining at times, but some of them do come with some eye-brow raising moments. (The Hitler chapter will definitely disturb some, as it gives him a reason for the terrible things he wound up doing. Fortunately, Nagai nowhere near humanizes one of history's greatest monsters, which would've made it all the more uncomfortable if doing so.)

The first collection of Devilman is both a sight to behold and an educational look at how the hardcore genre of anime & manga first came to light. Packing up to close to 700 pages, the pages are immersed with great action, disturbing imagery, and a sprinkling of humor. It may not be for everyone's tastes, but those curious enough to look through Nagai's classic will see why the carrier of the demon Amon is considered a turning point in the history of Japanese manga.