No Borders No Race: Episode Hyaku-Kyu-Juu-Ni 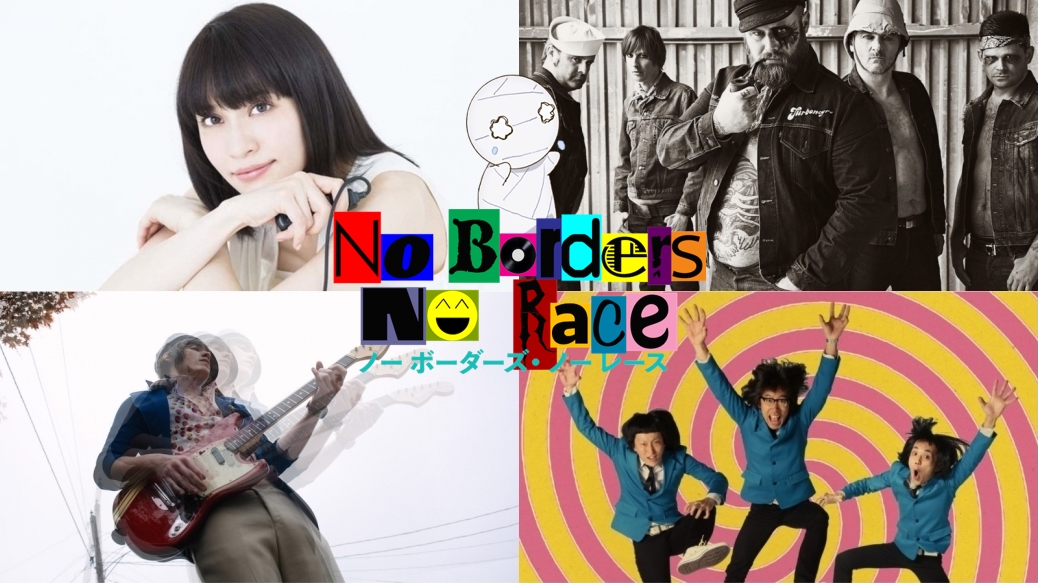 No Borders No Race: Episode Hyaku-Kyu-Juu-Ni

After a bit of Anime Boston news, King Baby Duck takes a jab at the Oscars for snubbing some of the better animated films of 2017, while praising the same awards show for giving nods to two films that grabbed his attention. SyFy thinks outside the box with the quirky action/comedy/WTF series Happy!, whereas the cuteness is unbearable (yet soothing) in the new anime How to Keep a Mummy!

Rock out with your imaginary friend! It's No Borders No Race: Episode Hyaku-Kyu-Juu-Ni!

Josh Grelle Announced As Fourth Am...