While the first Gal*Gun game never made it to the West, PQUBE Games has brought its sequel Double Peace to Western shores and into our hands. It's a rail shooter with a goofy premise that also puts it into the cheescake genre (because it'd be too boring otherwise).

Gal*Gun: Double Peace puts its focus on an Angel named Ekoro, who is taking their Angel exam to help a person find love. They do this by shooting them with a Cupid's Arrow, which makes them more desirable to the opposite sex. The only problem is, that her arrow gun malfunctions, and fires off a huge blast. Now the protagonist's pheromones are way out of whack, and pretty much every woman at school becomes attracted to him. With his life in danger, you need to get through different parts at school and find one girl to completely have them fall for you before the day ends. Otherwise, the protagonist will remain loveless for the rest of their life. 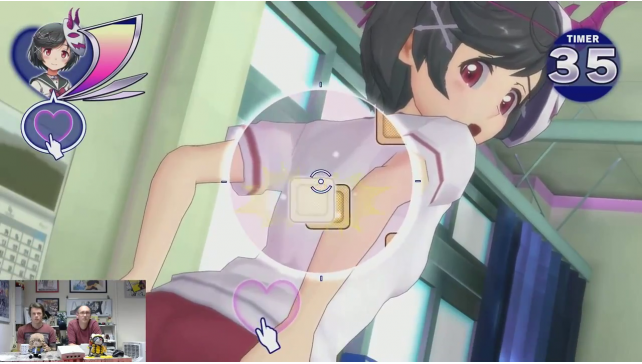 In the meantime, the protagonist will have to fend off the rest of the girls by shooting a love beam at them to give them enough euphoria to pass out, thus saving him from dealing with their newfound craziness. However a demon girl is also taking a test to cause chaos, and they will have their familiars possess girls and make their desire to love the protagonist twisted. This means that they become violent, and will need to be stunned by taking out the spirit hovering around them before then using the love beam on them. Gal*Gun: Double Peace's gameplay plays out like a rail shooter, and the protagonist can use the Doki Doki field to max out a girl's euphoria, which also acts like a bomb that will also knock out any other nearby girls. This uses one part of the Doki Doki gauge, and it's good for when your in a pinch.

Also, depending on the girls who get Doki Doki'ed, your stats will get shifted in various ways. The stats themselves don't really serve a purpose until you play several routes, to the point where you unlock the other classmates other than the main choices. Otherwise the other stat that matters is Lewdness. These stats are used for various dialogue checks during the visual novel segments after each level. There's also feathers you can get by performing well or fulfilling requests by finding things hidden in a level to shoot. These are currency that can you can use to help make the game easier by increasing things like max health or beam strength. Double Peace's story has six chapters with two levels each in them, and multiple branching paths to also choose from, so the replay value is pretty high. A few boss fights and some fan-service laden mini-games are thrown in for good measure as well. 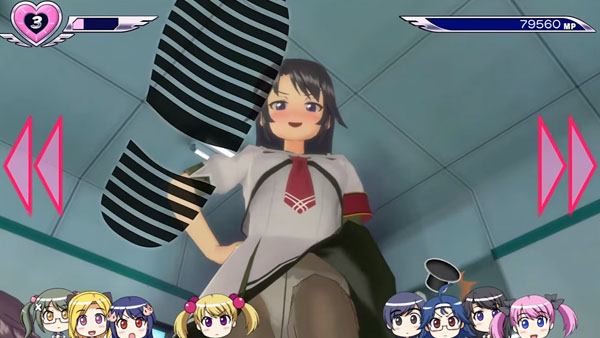 It's not the greatest rail shooter by any means, being pretty average and easy. The real draw comes from the absolutely ridiculous idea of girls going crazy for you, and having to take them down with a love beam or blast. Also there's the lewd-service cheesecake to enjoy as well. The same thing goes for the visual novel stuff, in that it's not the best story or writing ever, but it's cute and enjoyable regardless. On the PS4 the game plays at 60 FPS, and the Vita version plays at a locked 30 with no dips. However its load times are terribly long. This makes the Vita version hard to recommend, but there is cross-saving capability, so if you want to still pick it up for on-the-go play, you can.

The PC version also looks very nice and has mouse support. Unfortunately a patch was released that broke the game, preventing progress made after level 1-2, where you have to choose your route. There are some workarounds, but players shouldn't have to do that stuff just to play. Inti Creates has yet to rectify this issue, even months later. If you want to play that version, you might be waiting awhile. However if you are still interested in the other two versions, they aren't a bad choice, especially since they are likely marked down at this point. 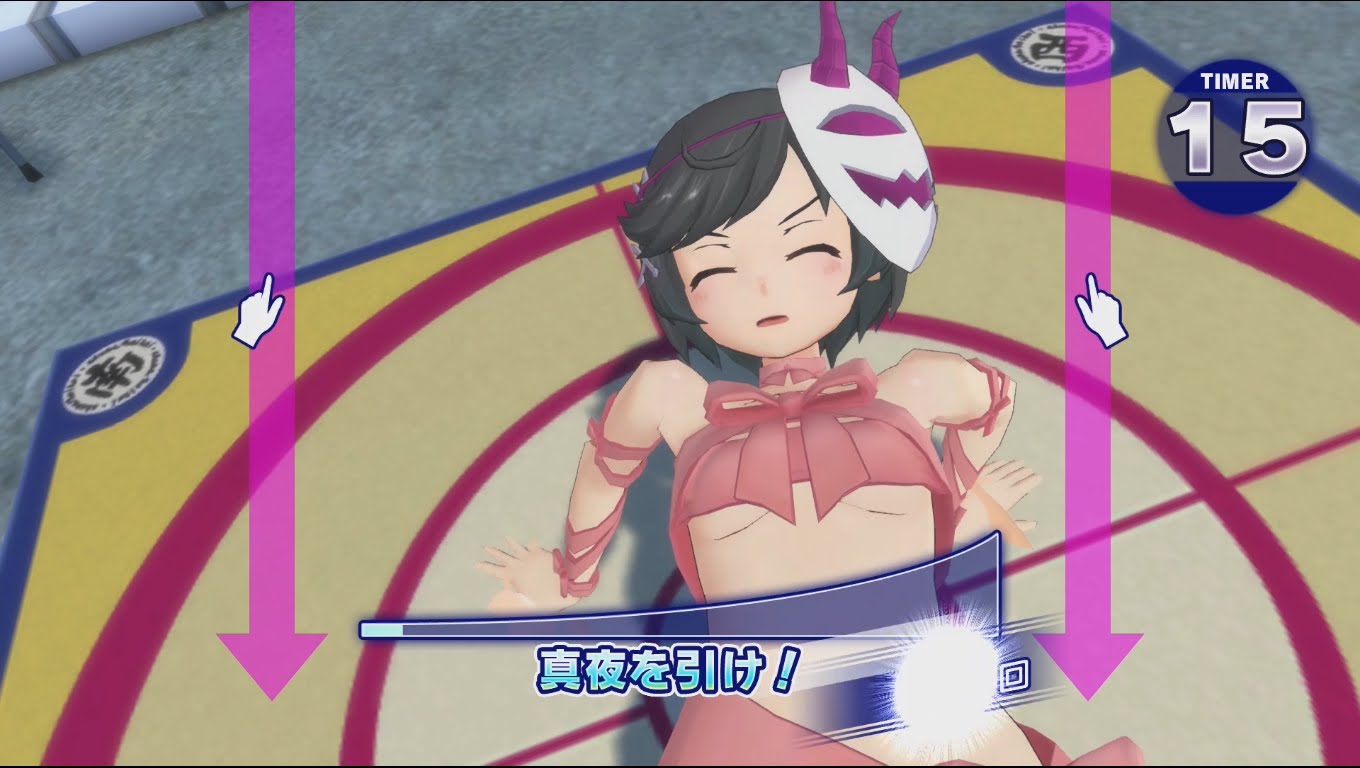 The Good: The rail shooting gameplay is decent even with just a mouse.
The Bad: Lack of subtitles in certain parts of the game.
The Ugly: No chapter selection.

SUMMARY: Gal*Gun: Double Peace is an okay rail shooter whose real value seems to lie more in its silliness.

GAME REVIEW | Killing the Past in...