No Borders No Race: The SXSW 2017 Edition 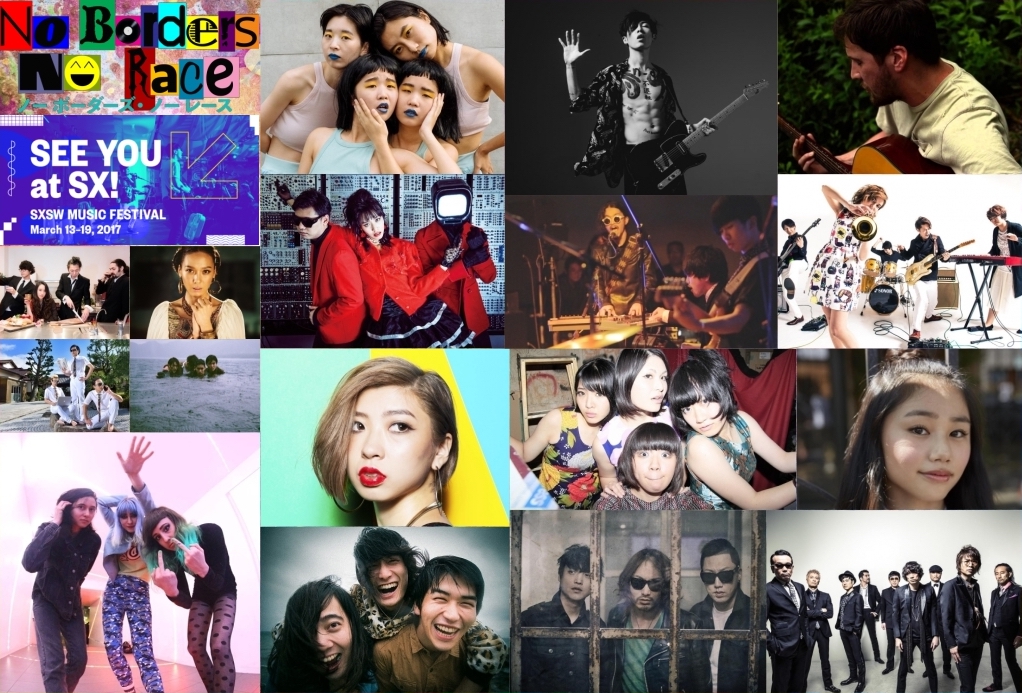 No Borders No Race: The SXSW 2017 Edition

It's March, and that can only mean one thing: South By Southwest Festival time! Join King Baby Duck on his annual nod to the festival that opened his eyes widely to the Japanese music scene, as we spin 13 artists from Japan, two from South Korea, and two from our own neck of the woods! Plus find out all that you need to know about when to check these artists out, as well as the lowdown for this year's Japan Nite tour!

Let the festivities begin! It's No Borders No Race: The SXSW 2017 Edition!

Promotional consideration for tracks one, two, five, six, ten, and seventeen made by Audrey Kimura of Benten Label

ANIME REVIEW | Everybody Ought to...