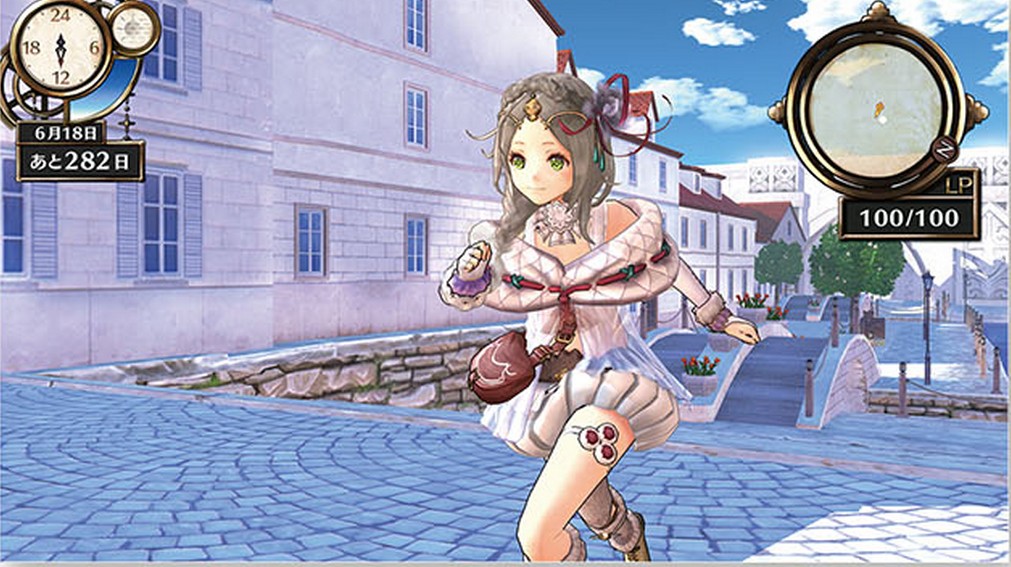 The Atelier series are fun games, but it's not much of a secret that they are largely not all that different from each other. Almost sensing this, Gust has decided to switch up the formula for their latest entry, Atelier Firis: The Alchemist and the Mysterious Journey. Now, the game has made the shift to a more open world environment, by simply expanding the world, and removing the focus on where you are or aren't allowed to go. The result leads to more exploration, but perhaps at the cost of a good story.

The basic plot of Atelier Firis is that the title character works in her cavern-based village, never being allowed to go outside, since her parents don't think she can make it out there, and the elder needs her to mine for ore using her ability to detect it. However, Firis yearns to see the world beyond. One day, her prayers are answered once Sophie and Plachta blow open a hole into the village door. 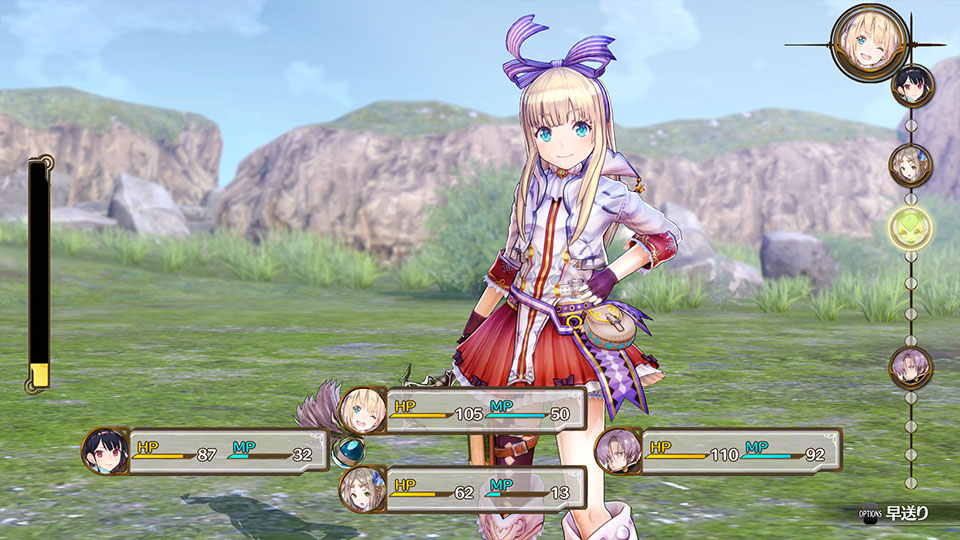 After fixing the door, Sophie sees the potential that Firis has as an alchemist, and teaches her the basics. Firis decides that she can use alchemy to take care of herself in the outside world, but the elder and her parents aren't entirely convinced. So they propose a few conditions. First, she needs to travels with her sister, and secondly, that she needs to complete the Alchemist License Exam within a year's time. Failure means returning to the village. And thus, a determined Firis sets off on a her journey to prove them wrong.

And that's as much story that you really get. The rest of Atelier Firis will be spent doing various tasks to get recommendations for gaining entry to the Exam. Otherwise, the game cuts you loose, and you can do whatever else you want within a year. The only other limitations are whether or not you have the tools to explore more, or the levels to take on the enemies in a given area. 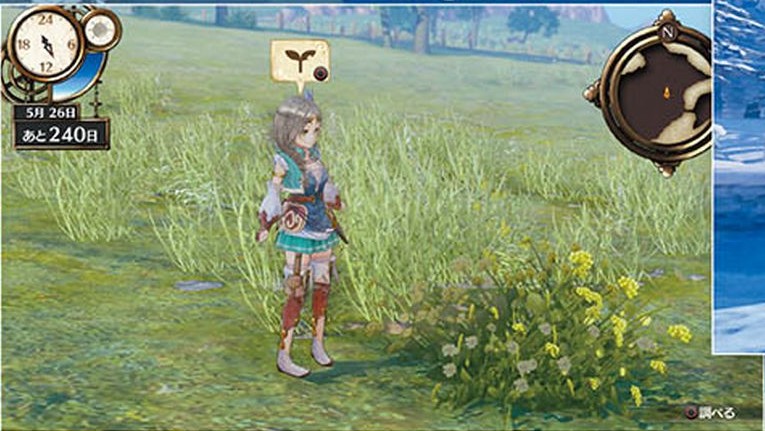 Combat with Sophie was scaled back a bit by removing some features like follow up attacks and support guarding. This game brings back support guarding but still doesn't do follow up attacks. At least the chain attack system returns. If you building the support gauge to max, you can activate chain skill mode, which can let you pull off a lot of damage to an enemy. The game seems to lack thing like bosses, or at least end game bosses, instead opting for things like super powerful versions of otherwise generic monsters.

The switch to the open world is nice, but I would have preferred a tightly-knit story to go with. Firis's story is cute, but it's not especially well done compared to the previous entries. Its combat still isn't quite at a place I'd call great, despite making the shift back the Dusk Trilogy levels, but now with what Gust seems to have this new engine in place, maybe the next entry will have a smoother and consistent framerate on the PS4 version. 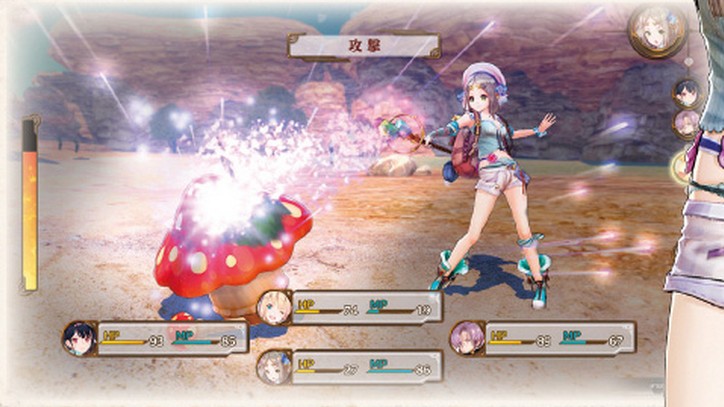 One can also hope the story will also be improved, and no audio visual sacrifices will have to be made to make parity with a Vita version. If you were expecting a full English dub, you once again will be disappointed by a being presented with a partial dub. But if the prospect of the return of a time limit bothers you, the limit is lifted once you pass the exam, and the game truly opens up. This leads to an Atelier that goes back to the basics of exploration and making things with alchemy.

The Good: The environments are now more open, making the world feel a bit more connected.
The Bad: As a result the game no longer maintains a constant 60 FPS framerate.
The Ugly: If you are looking for a story with lots of boss battles, you won't really be getting it here.

SUMMARY: While the series has made some nice advances with Atelier Firis, it seems to be at the expense of a decent story. The game is purely an explorer's paradise.