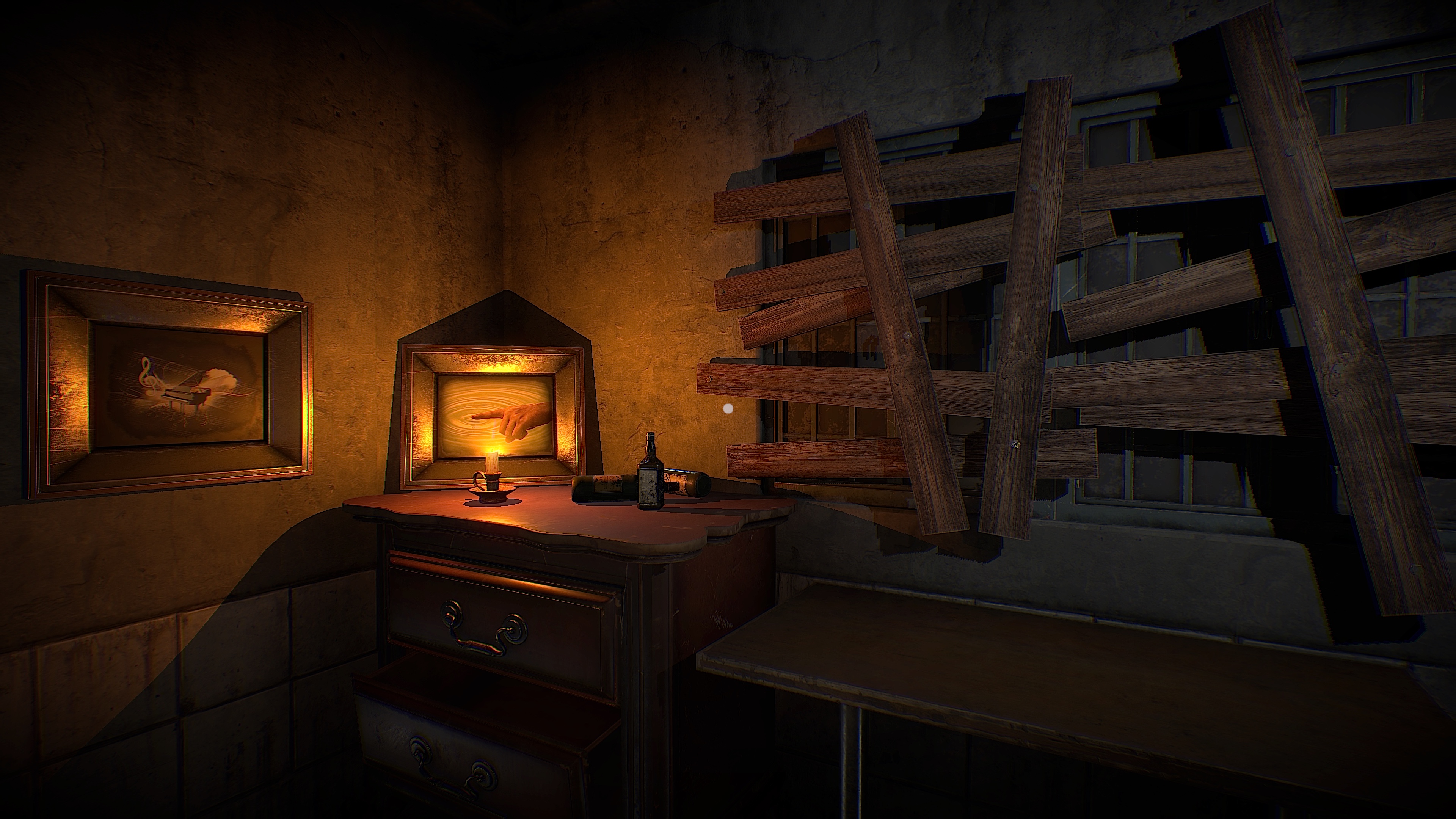 "I've played this before." Those words spouted from my mouth less than a minute after I started playing NEKCOM's DYING: Reborn VR on the PlayStation VR. The cockroach-infested floors, the crummy bed, the clock and piano puzzle, and the rest of that specific level screamed familiarity throughout its play-through. Sure enough after a quick search online, I came across DYING: Sinner Escape, an out-of-print mobile title from 2013 made by the same crew that I remember playing. So I guess four years later, this long-forgotten iPad game has been resuscitated and given another chance on the current PlayStation consoles.

DYING: Reborn has you playing as Mathew, who has found himself in a maze of various escape rooms. His sister Shirley has also gone missing, leaving you to frantically maneuver from one chapter of the game to the next as you solve puzzles and seek for clues regarding her whereabouts. As this is the PlayStation VR version I am covering, it's best that I tell you that this edition isn't the complete game. (You'll have to drop some extra dough for either the regular PS4 version or the PlayStation Vita one to get the full story.) Because of this, there appears to be holes in the plotline, with me going as far as I could without knowing exactly what the hell is going on! 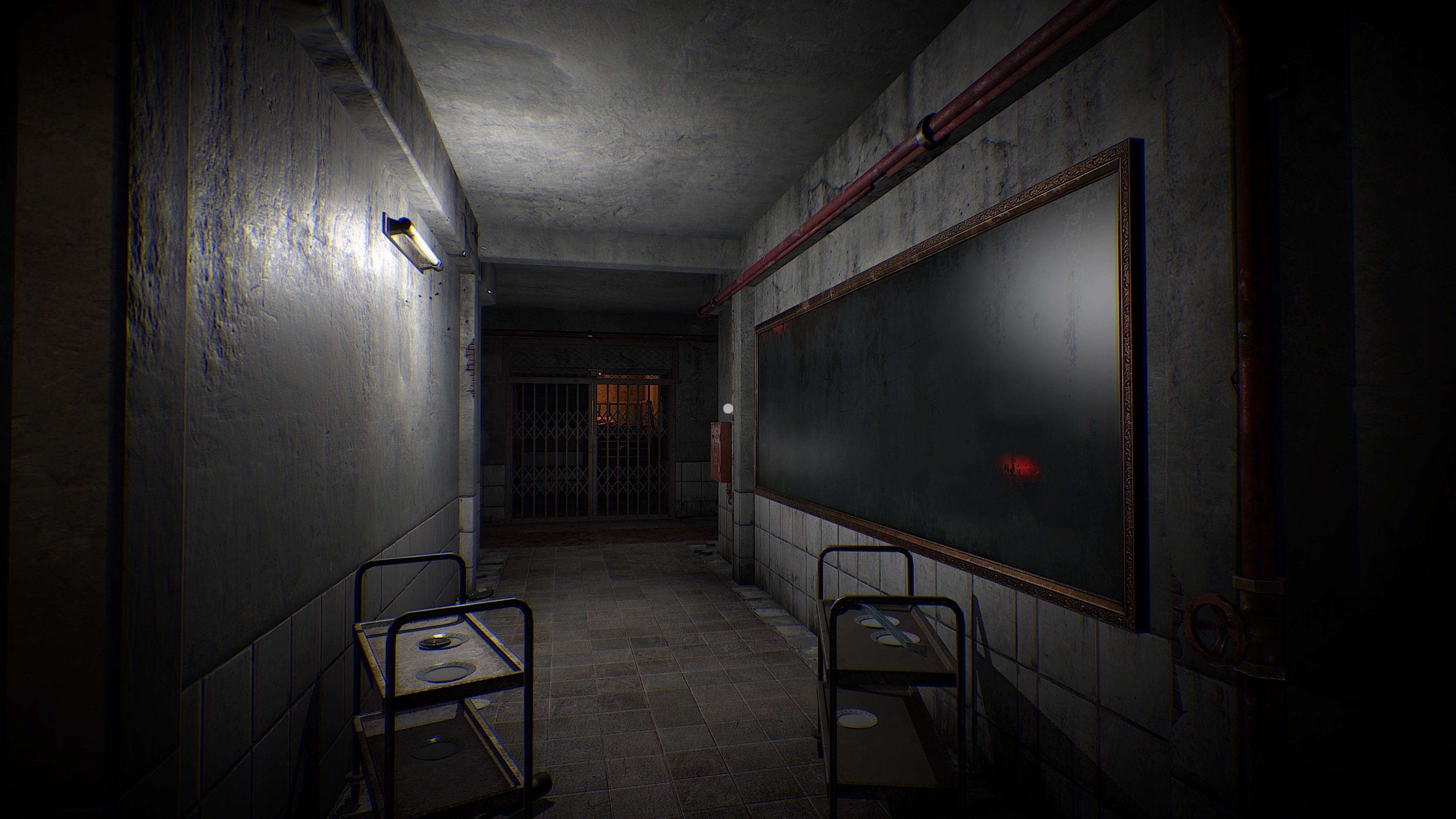 I will admit that the puzzle aspect of the game was as good as I remembered it. Using combination skills, piano-playing, and some MacGyver-like techniques to piece together objects had its bright moments. They were good brain teasers, and even though I recalled how they went from the older mobile title, it still took a lot of snooping around to find the solutions. While not entirely scary, I'll also confess that there were a couple jump scares and loud noises that made me jolt.

However, it's very apparent that DYING: Reborn was ported from a low-res build, as half of the surrounding areas weren't exactly up to the current console standards. Often there were even areas where I'd be halfway walking through doors and almost trapping myself in a corner. It felt like being in a PS2 game in some places, which -- to be frank -- played a key role in me remembering that I had tackled this game many years back. While there are some nice details in the gadgets and puzzles themselves, the overall visual aesthetic of the game is lacking. 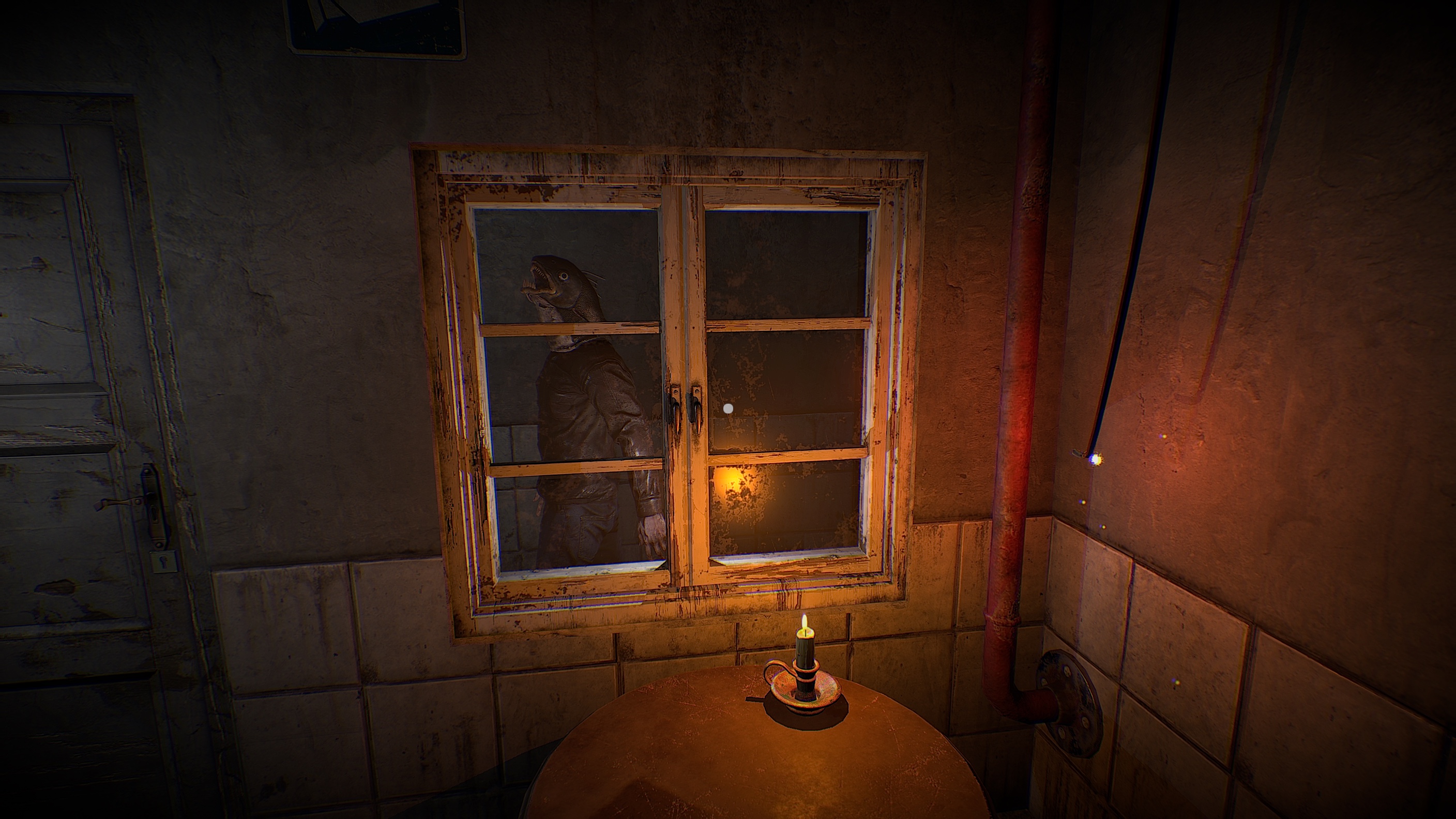 At least the graphics are far better than the audio quality of the game. Never mind the poor performances from the voice actors in this game, who lacked any sort of enthusiasm in their portrayals. No, there were times where the audio would break during one of Mathew's internal monologues, to the point where everything sounded choppy. It got to a point where I had to pull out my virtual earbuds and play the game with my TV's speaker, as the glitchy audio was bothersome to me on many levels.

Earlier on, I mentioned that I went "as far as I could" with DYING: Reborn VR, and I'll explain why now. In order to maneuver, you use the left stick to slowly move and the right to quickly spin towards another direction. In a virtual setting, this caused me to become nauseous throughout its gameplay. Often, I found myself having to stop every half-hour and lay down for an hour before I was well enough to soldier through. It was somewhere at around the third chapter where I realized that my physical health wasn't worth being put on the line for this game.

I recall liking the original DYING: Sinner Escape when it was a mobile title, but DYING: Reborn VR is a poor console redux. A shame, as there are some quality puzzles to be found in this game. Nevertheless, this is not the virtual horror experience that one should be running towards to check out.

Promotional consideration provided by Brian Lee of ONE PR Studio