No Borders No Race: Episode Hyaku-Roku-Juu-San 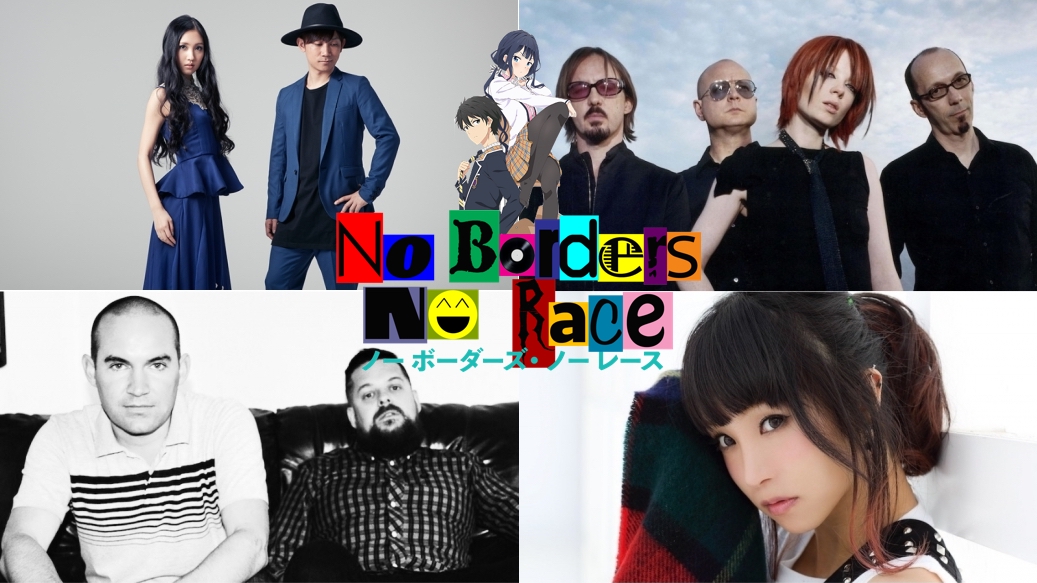 No Borders No Race: Episode Hyaku-Roku-Juu-San

Andrew & Jonathan Fleming of Wicked Anime join King Baby Duck this week, as the bros reveal some big panel announcements for Anime Boston 2017. A discussion of Masamune-Kun's Revenge highlights the flaws of this anime, not to mention why the title character isn't quite as likable as he seems to be. Then Netflix posts the film Gantz: O, which leads to the guys remembering why the original manga and anime was not that great. Finally, the cutest monster girls of Interviews with Monster Girls and Miss Kobayashi's Dragon Maid battle for the Kawaii Krown, with the results making our hosts raise a few eyebrows.

Strap on a Hard Suit and load up your Y-Gun! It's No Borders No Race: Episode Hyaku-Roku-Juu-San!

Promotional consideration for track six made by Shameless Promotion PR

ANIME REVIEW | Everybody Ought to...