GAME REVIEW | Maintaining a Balance is Key In "Even the Ocean" 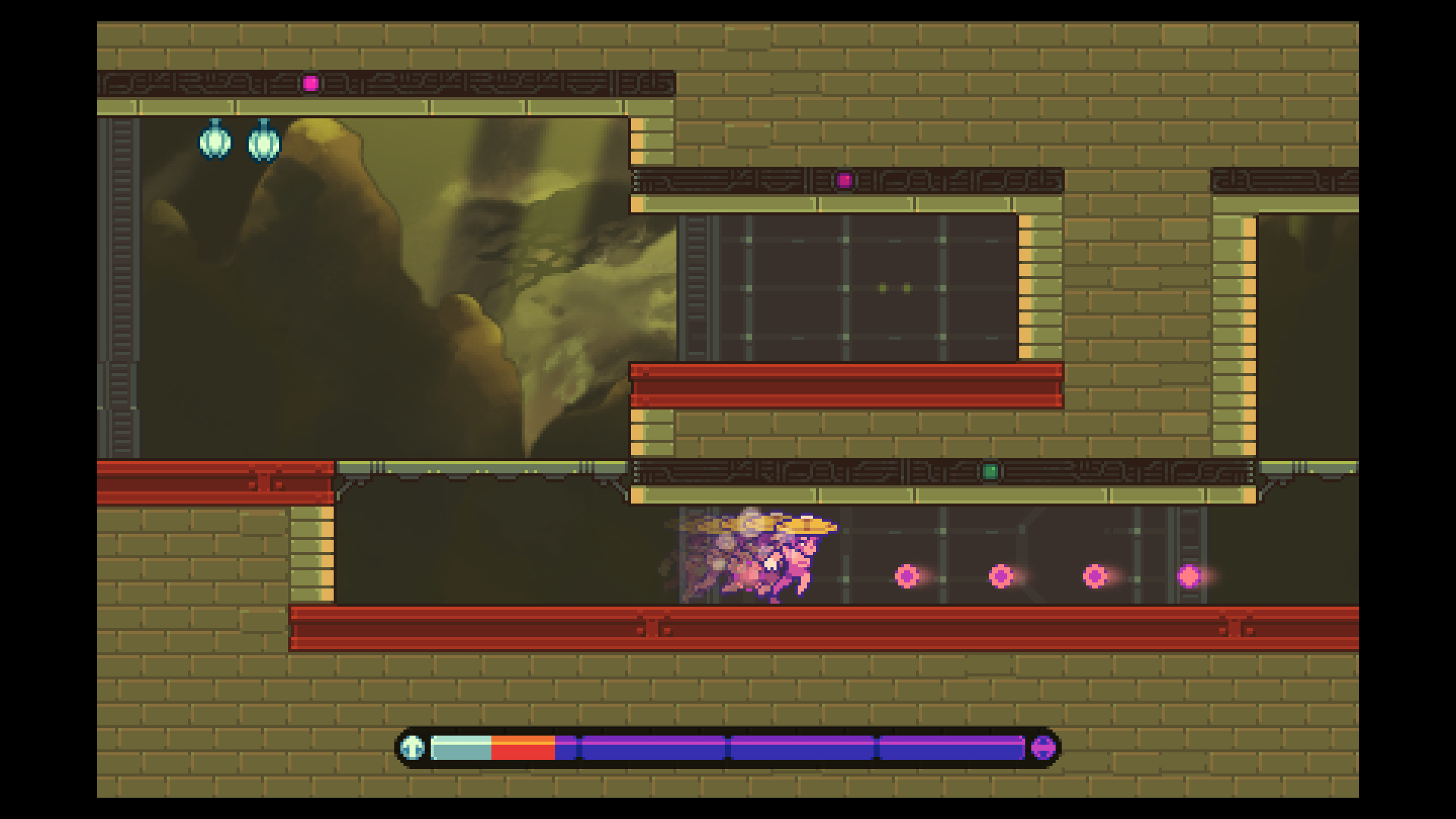 GAME REVIEW | Maintaining a Balance is Key In "Even the Ocean"

Even the Ocean is a game that has some comparisons to Silhouette Mirage and Ikaruga. It involves gameplay that maintains the level of balance between light and dark energy to make for interesting platforming, with a heavier focus on its story. The end result is a fun little game that's both easy and enjoyable.

Even the Ocean is about how a plant worker named Aliph is investigating some power failures in one of the plants with their co-worker, when an accident kills their partner. This sets of a sequence of events that lead to the revelation that the world is coming to an end if the balance of light and dark energy isn't brought to an equilibrium. What follows is a series of platforming levels that are navigation puzzles that will have you regulating your own energy levels. The more dark energy you have, the faster you are, at the expense of your jumping ability. Likewise, the more light energy you have, the slower you are, but the better at jumping you are. 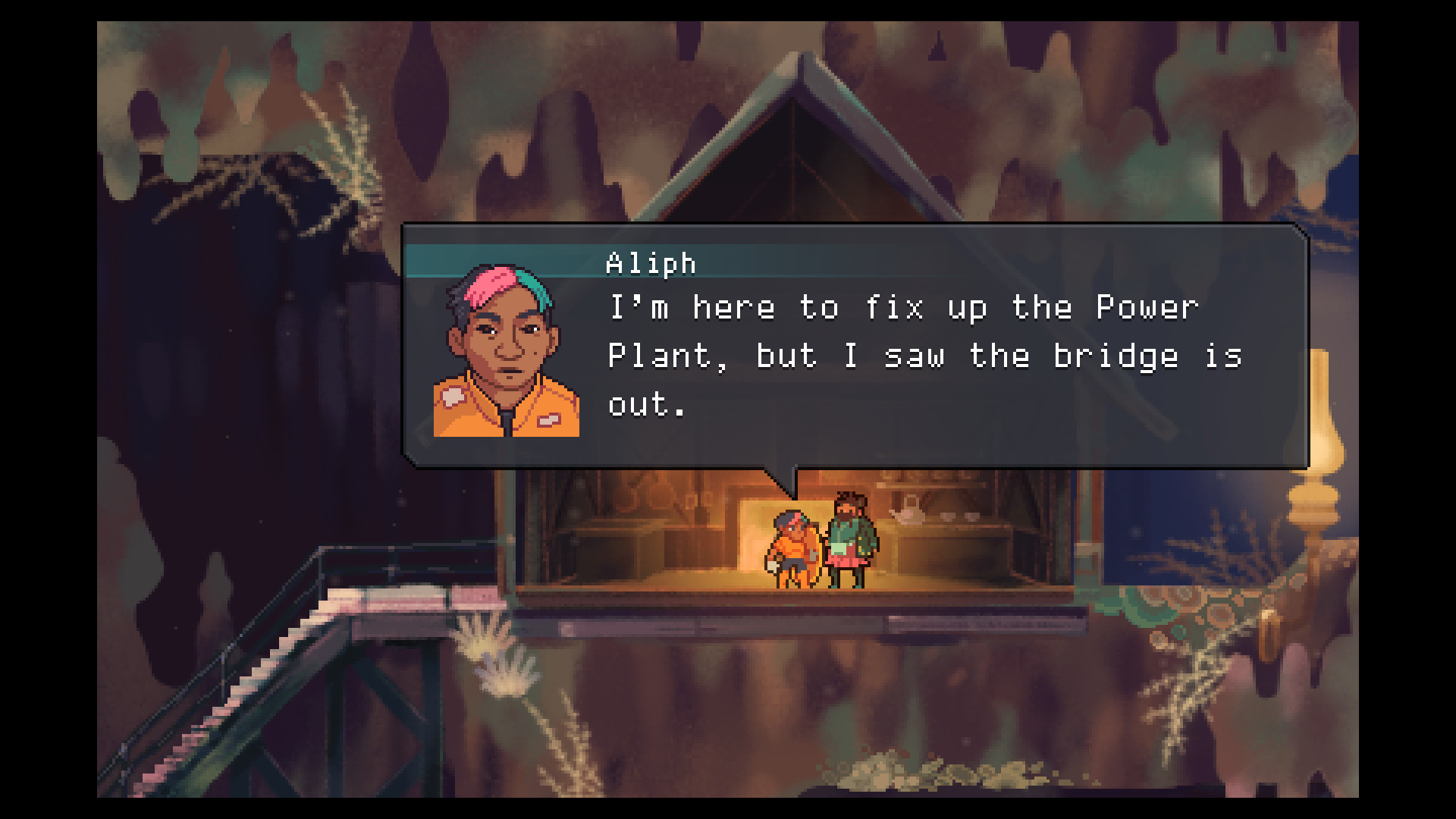 Getting either too much light or dark energy will kill you, so keep that in mind as you traverse the environments. The game is a bit on the easy side, but it's still fun to get through the levels by manipulating the energy level of Aliph. You can also use a shield to block certain types of energy from your four cardinal directions.

The story is pretty involved in the game, as there's lots of dialogue. Although it's a bit on the grim side, it's still rather good, though. Aliph is a woman who is a person of color, and even has a non-standard body-type, being a bit thicker than most females you see in games. The only weak parts of Even the Ocean would be the overall character design and lack of interesting content in the post-game. The character design in particular is not of great quality. They look rough, and it's hard to gauge the exact age of characters. Younger people look older than they are supposed to be, and that's a direct result of the artists abilities. 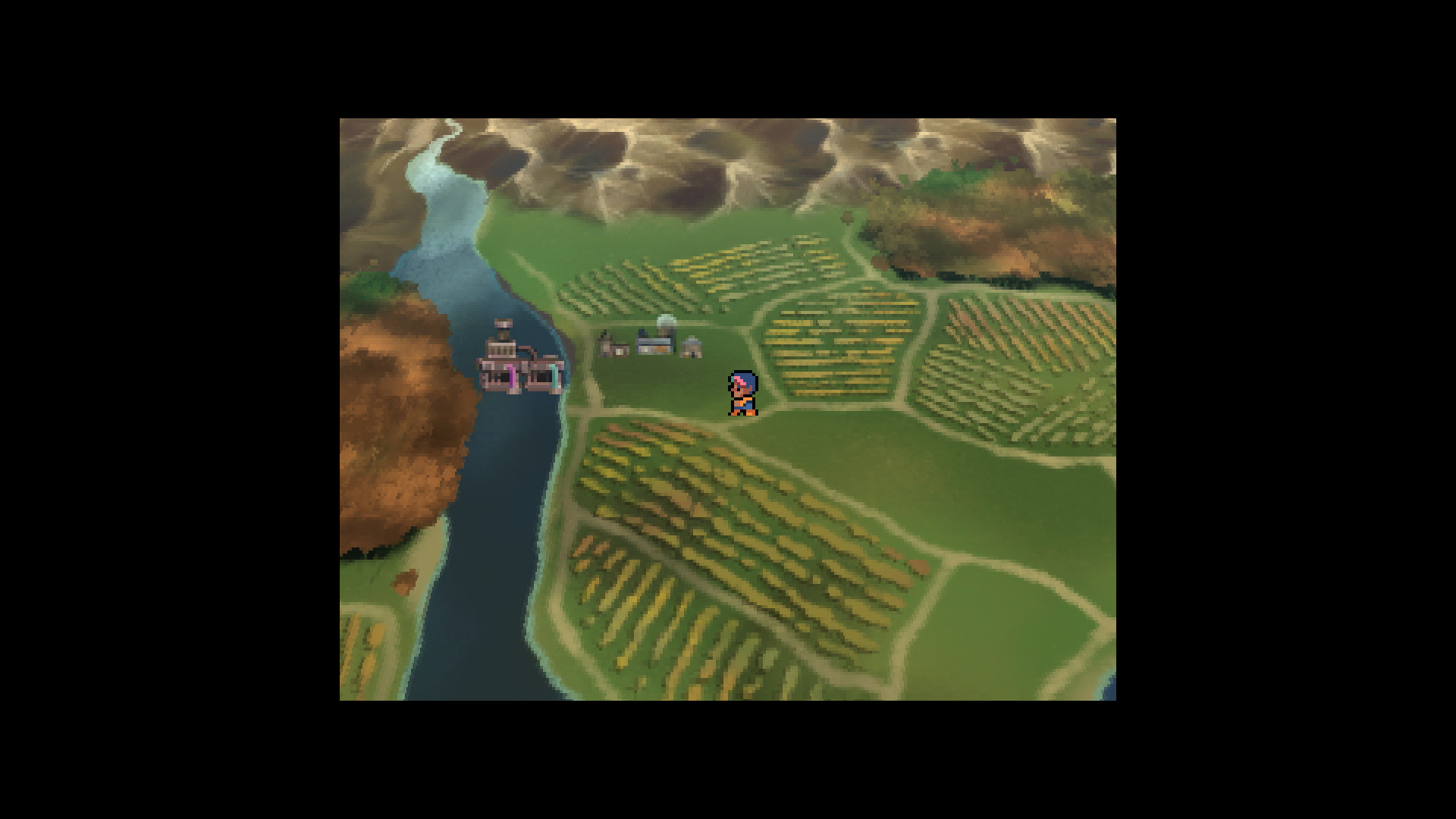 I wished that the Kickstarter for the game could have afforded the team either more time or a better artist to do the designs, because the rest of this game is great. The gameplay, the story, and the music all come together, but not the character design. But, at the end of the day, Even the Ocean is still worth playing through. With it not being too pricey it's a solid recommendation.

The Good: It's a fun little platforming side-scroller...
The Bad: ...even if it's a bit on the easy side.
The Ugly: The character portrait designs are not great looking.

SUMMARY: Even the Ocean is a fun, easy platformer that has a good, somber story that's worth playing for platforming fans.