No Borders No Race: Episode Hyaku-Roku-Juu 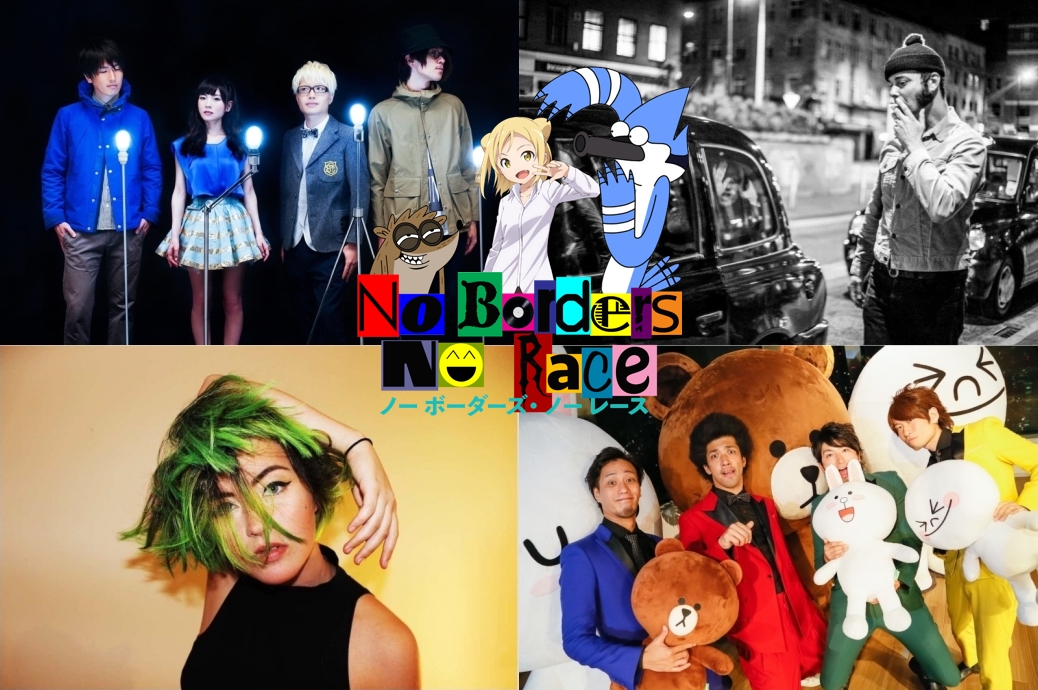 No Borders No Race: Episode Hyaku-Roku-Juu

Sony drops a big announcement regarding the PlayStation 4, and King Baby Duck gets a little overexcited about it. Then Crunchyroll gets into the cinema game, and Interviews With Monster Girls showcases some strong life lessons in a wonderful (and funny) narrative. The first episode of Powerless shows hope of network TV getting back on track with better & original comedies, and we say farewell to the Cartoon Network staple Regular Show.

You know who else loves Japanese music? MY MOM!!!! It's No Borders No Race: Episode Hyaku-Roku-Juu!