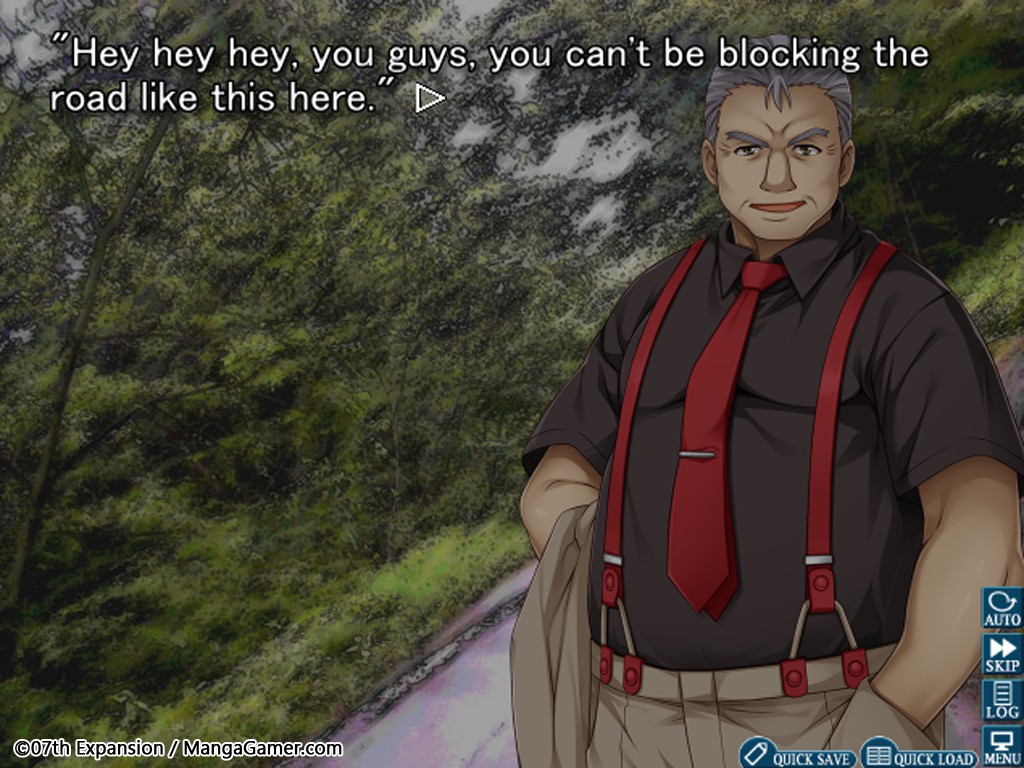 The fourth chapter of the Higurashi story marks the end to the Question Arc, and works more as a bridge to the Answer Arc. As a result, this chapter feels more like a side story, meant to explain a few more of the finer points of both Hinamizawa and even Rika Furude. While it's not big on scares, it is big on world-building.

The perspective switches from Keiichi Maebara to Mamoru Akasaka, a police officer hired to investigate the possible kidnapping of a politician's grandchild. Of course, they do suspect the village's involvement, as an effort to drive off the group wanting to work on a dam that would see the village be flooded. Its setting actually takes place a few years before and after the events the last chapter specifically, referencing the incident that happened at the end of that chapter. We learn more about Rika Furude's background, and a little bit as to why she is the way she is. However, there's also a dark version of her that we only catch a small glimpse of. (The only other time we saw that was back in the first chapter.) 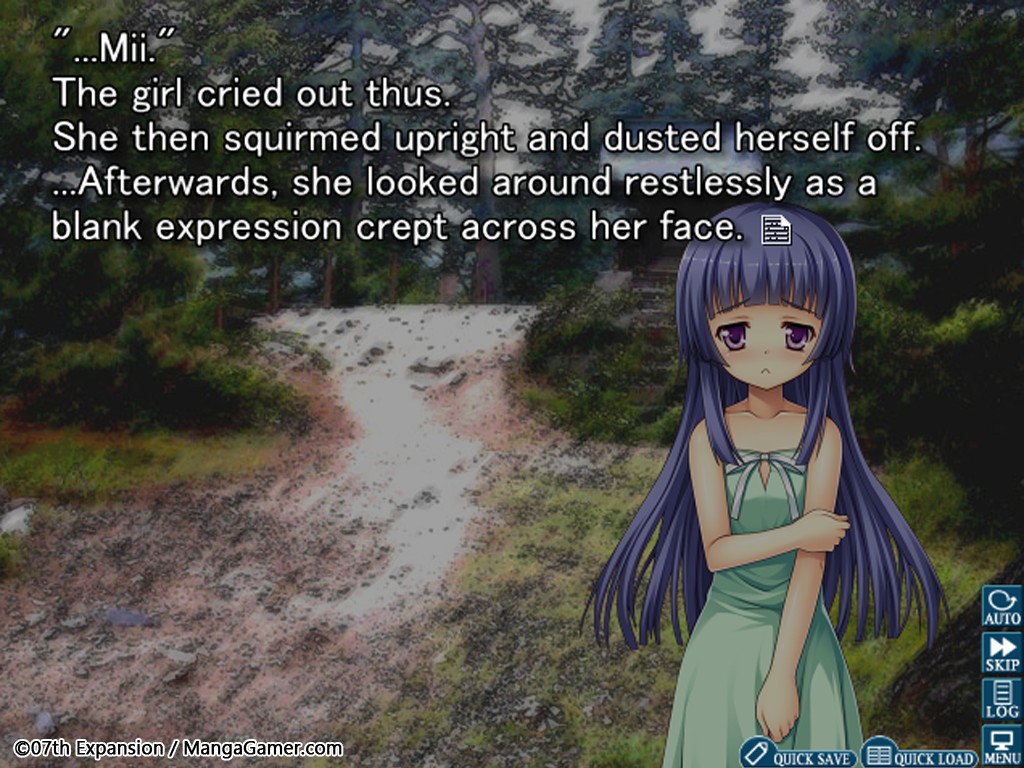 As a side story, there's not a lot of horror elements going on here. What it does makes up for in lack of horror is in its world-building. We also get to learn a bit more about Ooshi. It's still worth reading despite the lack of horror, and serves as a decent bridge to the Kai/Answer Arc. It doesn't hurt that it's one of the shorter and cheaper chapters (although you can get the whole Question Arc for less than $30). Either way, Higurashi Chapter 4: Himatsubushi is a solid recommend.

The Good: You learn more about Rika Furude's past, and the heavy burden of fate that she bears.
The Bad: Not really interested in being a horror story like the previous three.
The Ugly: I felt like it could have a been a bit longer, and possibly had shed just a bit more info on Rika's 'other self'.

SUMMARY: Being a bridge between Higurashi's Question and Answer Arcs, Himatsubushi was interesting but short. At least its price won't hurt readers too much.