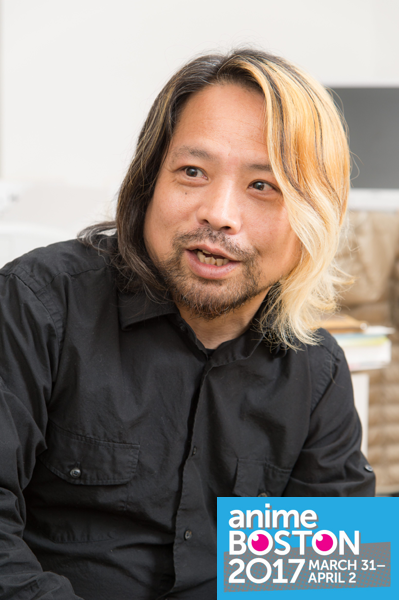 A former Studio Ghibli staff member is coming to Anime Boston 2017, with the guest announcement of Hirokatsu Kihara.

In the 1980s, Kihara worked alongside Hayao Miyazaki on Castle in the Sky, My Neighbor Totoro, and Kiki's Delivery Service. Since that era, he has made a name for himself in the realm of horror writing. His works include Tales of Terror: Haunted Apartment, Tsukumo Kwaidan, Utsushiyo-kaidan, and Kinkiro. However, from time-to-time, the anime industry has called him back to assist in production on the likes of Outbreak Company, In Search of the Lost Future, and This Art Club Has a Problem!

"We are so honored to have Hirokatsu Kihara at Anime Boston," said Convention Chair Victor Lee. "Kihara-san is a pioneer in the horror genre, as well as having worked on Studio Ghibli classics such as My Neighbor Totoro  and Kiki's Delivery Service, under Miyazaki himself."