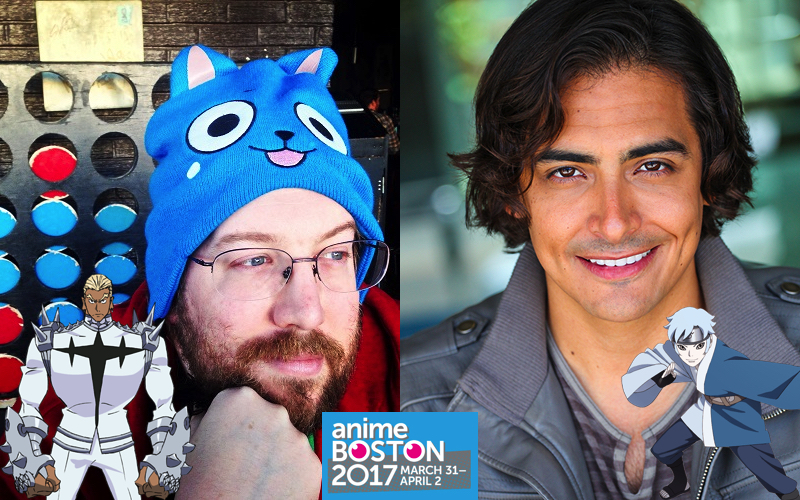 You thought this would be an ordinary Anime Boston 2017 guest announcement... 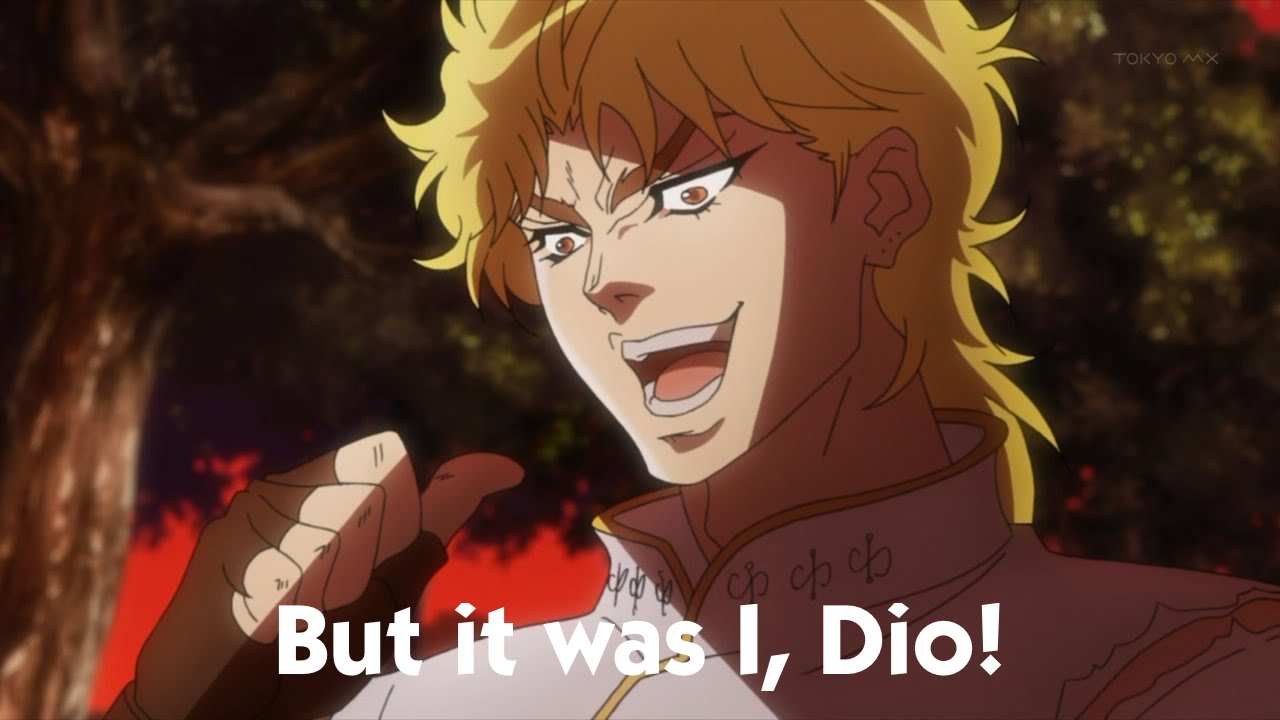 Anime Boston 2017 has let the dog out of the oven with the reveal of American voice actors Patrick Seitz and Robbie Daymond joining the foray.

When he’s not busy playing Love Live: School Idol Festival, Patrick Seitz gets paid to voice the big tough guys in anime. His credits include Gamagoori from Kill la Kill, Dio from JoJo’s Bizarre Adventure, Fairy Tail's Laxus, Germany from Hetalia, and Hellsing's Luke Valentine! Recently you can hear Seitz in Ubisoft's For Honor as Helvar, Scorpion in Mortal Kombat, and Draug in Fire Emblem: Heroes.

"We're happy to have Patrick at Anime Boston again so soon!" exclaimed convention chairman Victor Lee. "His involvement with some of the most important titles in anime and in video games, makes him one of the true greats in the industry!"

Robbie Daymond is a Native-American voice artist, actor, and performer based in Los Angeles. He booked his first major anime role in 2014 as Tuxedo Mask in Sailor Moon, and since that time his voice has taken him to vast heights. Daymond's resume also includes Mumen Rider in One-Punch Man, Mitsuki in Boruto, Joe Kido in Digimon Adventure tri., and Ren Tsuruga in Skip Beat. There are also a few others coming up that he can’t mention quite yet…

"I've spoken to Robbie several times, all over the country," said Lee. "A talented actor, he's also one of warmest people I've ever met, and his fans are going to love him! It's exciting to finally have him here, at Anime Boston!"