No Borders No Race: Episode Hyaku-Yon-Juu-Roku 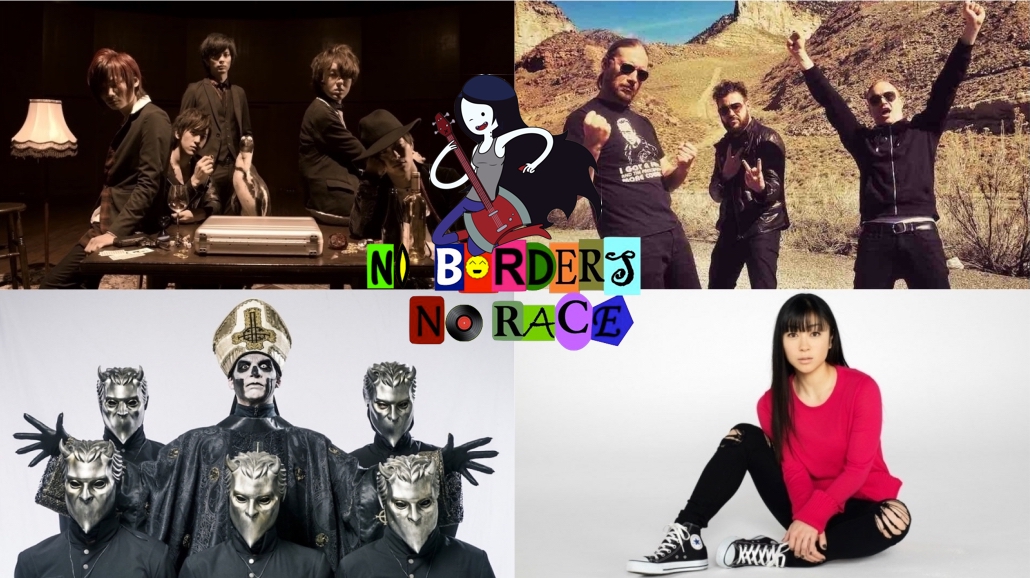 No Borders No Race: Episode Hyaku-Yon-Juu-Roku

After doing his best to welcome in the tourists to his area, King Baby Duck gets excited over the news of a Babymetal cartoon being green-lit into production. A new Senran Kagura game is announced, with a teaser pic leaving some speculation as to what it'll be focused on. Plus, the hit cartoon Adventure Time winds down towards a conclusion, and our host does a quick highlight of the older anime series Kimi ni Todoke - From Me To You.

Come on, grab your friends! We'll go to No Borders No Race: Episode Hyaku-Yon-Juu-Roku!

Promotional consideration for track six made by Shameless Promotion PR