No Borders No Race: Episode Hyaku-Yon-Juu-Go 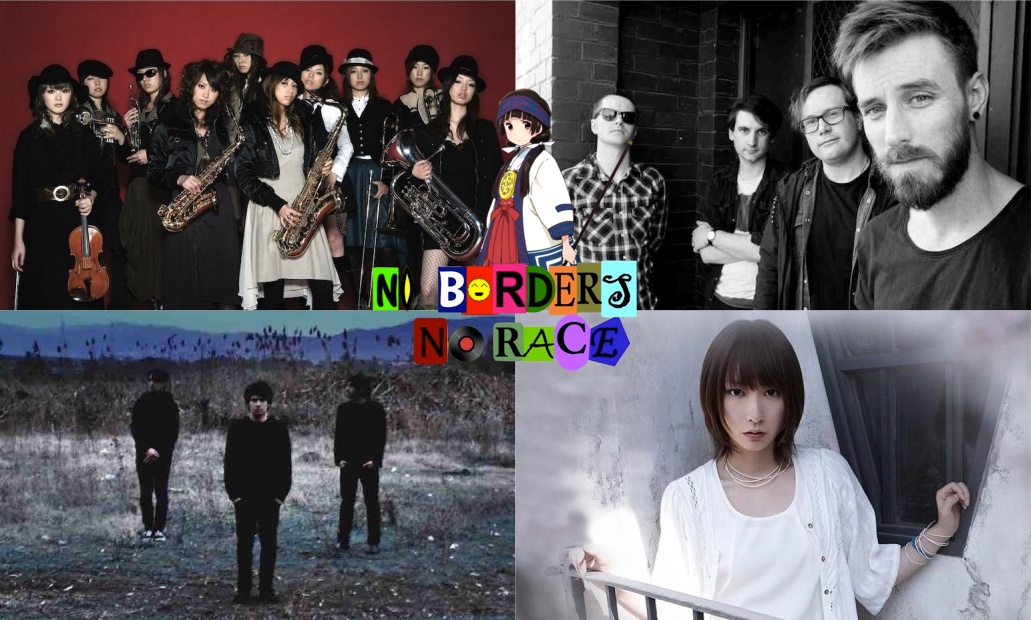 No Borders No Race: Episode Hyaku-Yon-Juu-Go

After performing a football-inspired song with his Tom Waits cover band, King Baby Duck gives his two cents on why anime isn't as brilliantly weird as it once was. The horror comedy film WolfCop gets a sequel, and the ending to Kuma Miko: Girl Meets Bear is torn to shreds. Plus YouTube reveals a new program, but our host fears it'll do more harm than good.

Howling under a radiant moon, it's No Borders No Race: Episode Hyaku-Yon-Juu-Go!

GAME REVIEW | Come On Down to This...