No Borders No Race: Episode Hyaku-Yon-Juu-San 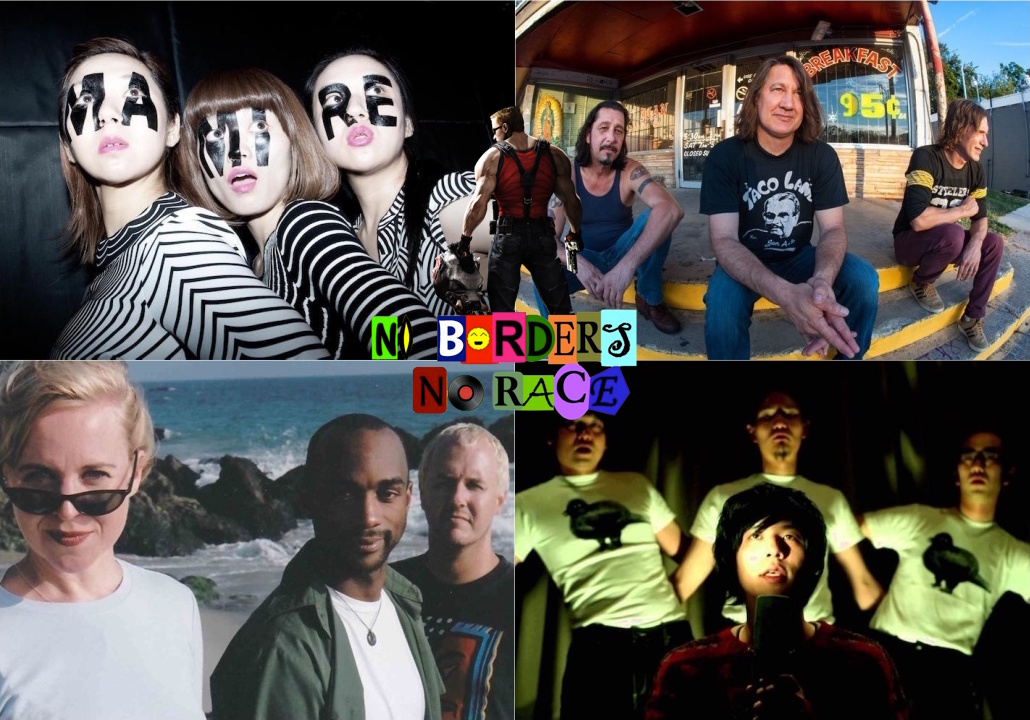 No Borders No Race: Episode Hyaku-Yon-Juu-San

After lamenting about not being at PAX West, King Baby Duck shares his thoughts on some Nintendo NX rumors and the upcoming 20th anniversary edition of Duke Nukem 3D. Then our host welcomes the COO and co-producer of the Boston Festival of Indie Games Oleg Brodskiy, as they talk about what's to come for this year's annual digital, tabletop, and LARP showcase!

Kicking ass and chewing gum, it's No Borders No Race: Episode Hyaku-Yon-Juu-San!