No Borders No Race: Episode Hyaku-Yon-Juu-Ichi 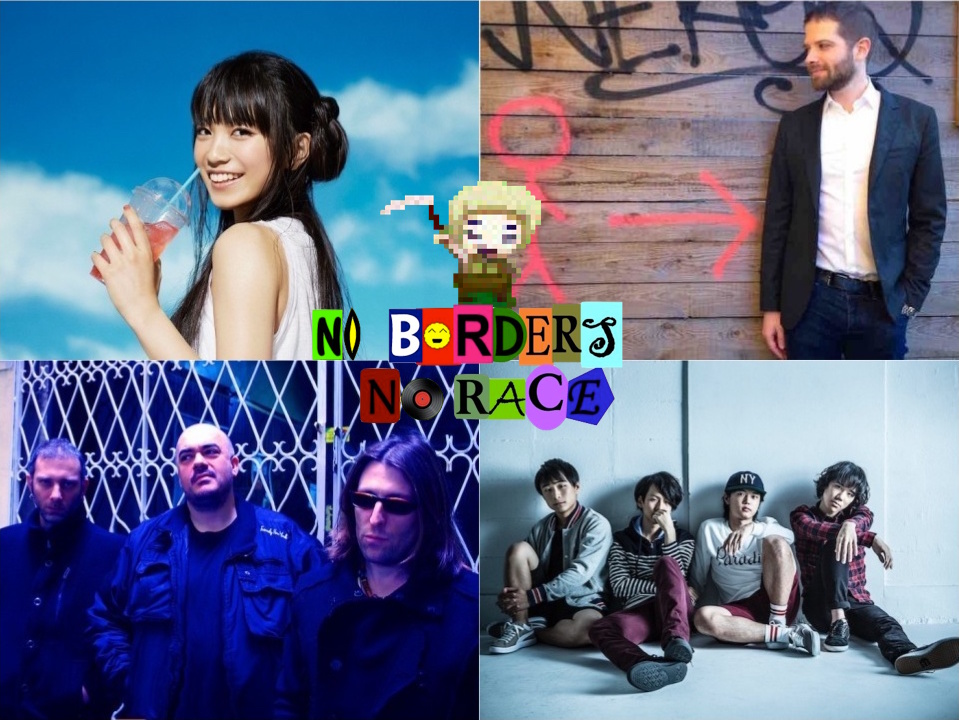 No Borders No Race: Episode Hyaku-Yon-Juu-Ichi

After retiring the old theme song and bringing in something new and loud to open future episodes, King Baby Duck chats briefly about why you should own the latest chapter in a certain fighting game franchise. Next our host welcomes Nnooo's founder and creative director Nic Watt, who talks about their upcoming Western port of the Japanese game The Legend of Kusakari! Then, KBD shares his thoughts on the recent Metal Gear Survive announcement, and explains why he's terrible at certain driving games.

Cutting lawn for justice, it's No Borders No Race: Episode Hyaku-Yon-Juu-Ichi!