No Borders No Race: Episode Hyaku-San-Juu-San 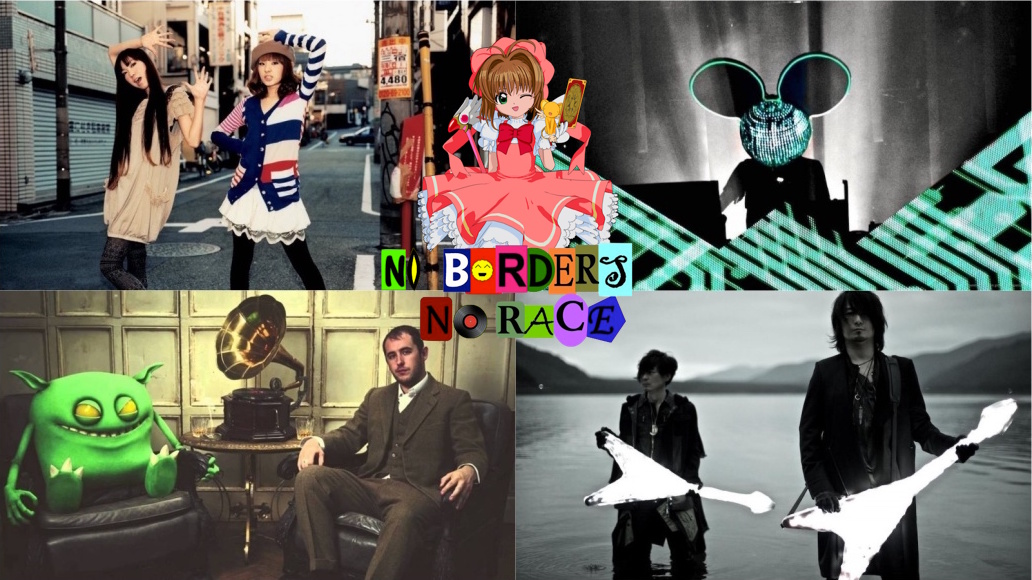 No Borders No Race: Episode Hyaku-San-Juu-San

E3 is just one week away, and King Baby Duck can't wait to land in LA to cover it all with his ElectricSistaHood brethren. Until then, a new Sonic the Hedgehog game's reveal leads to some disappointment. The return of Cardcaptor Sakura has our host revisit the original anime, and Konami acts like Konami again, much to no one's surprise. Plus two characters' laziness are put to the test as KBD compares the protagonists from Tanaka-kun is Always Listless and Himouto! Umaru-chan.

Calling upon the Clow Cards, it's No Borders No Race: Episode Hyaku-San-Juu-San!