No Borders No Race: Episode Hyaku-San-Juu-Ni 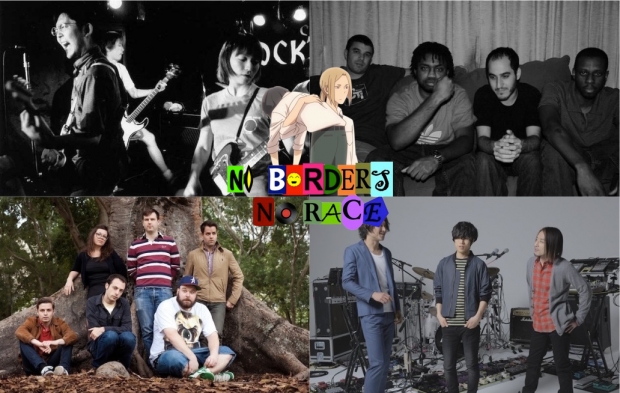 After pleading to his listeners to check out Non Non Biyori, King Baby Duck looks at Haven't You Heard? I'm Sakamoto in a negative light while praising its complete opposite Tanaka-kun is Always Listless. Some troubling news for Hulu when a bunch of anime gets pulled from its roster, and the results of a Bakuon!! poll done on Anime Amino reveal who our readers and listeners think the best biker girl is.

Stay awhile and listen in a listless daze. It's No Borders No Race: Episode Hyaku-San-Juu-Ni!