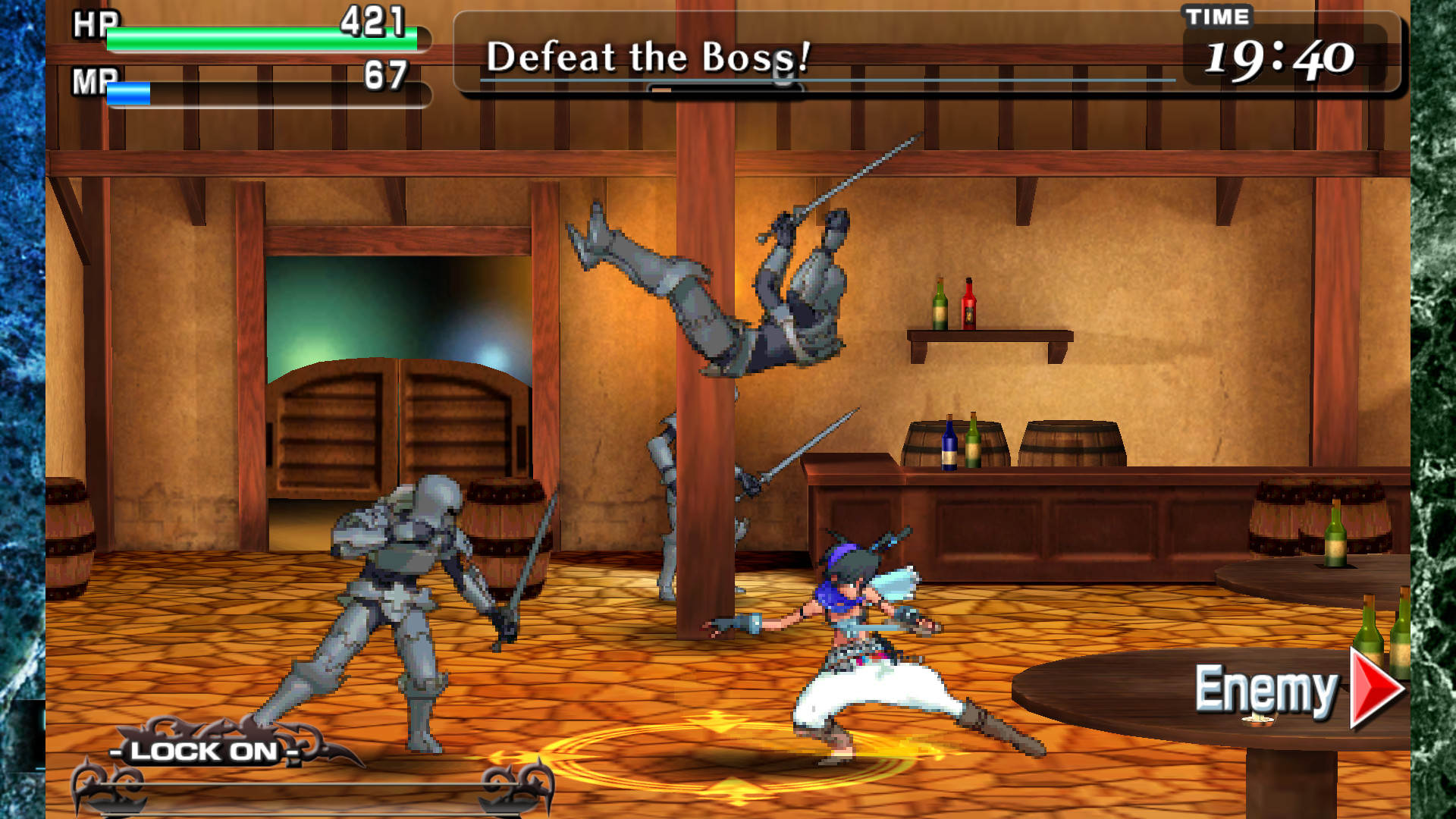 Code of Princess originally came out to the 3DS back in 2012 and digitally on the eShop in 2013. It was a fun brawler that had a good deal of its gameplay inspired by the brawler classic Guardian Heroes. Now many years later in 2016, the developer has ported it to Steam, localized courtesy of Degica Games. The result is a weird conversion/straight port, as some parts feel like they were lifted, while other parts have improved its stage mix.

Code of Princess is set up with the Princess of DeLuxia escaping her castle from an invasion from the Distron army. She made her way through with the help of the royal family's secret sword known as the DeLuxalibur. After joining up with various allies, she fights back to reclaim her Kingdom and stop the Distron army over a series of missions. 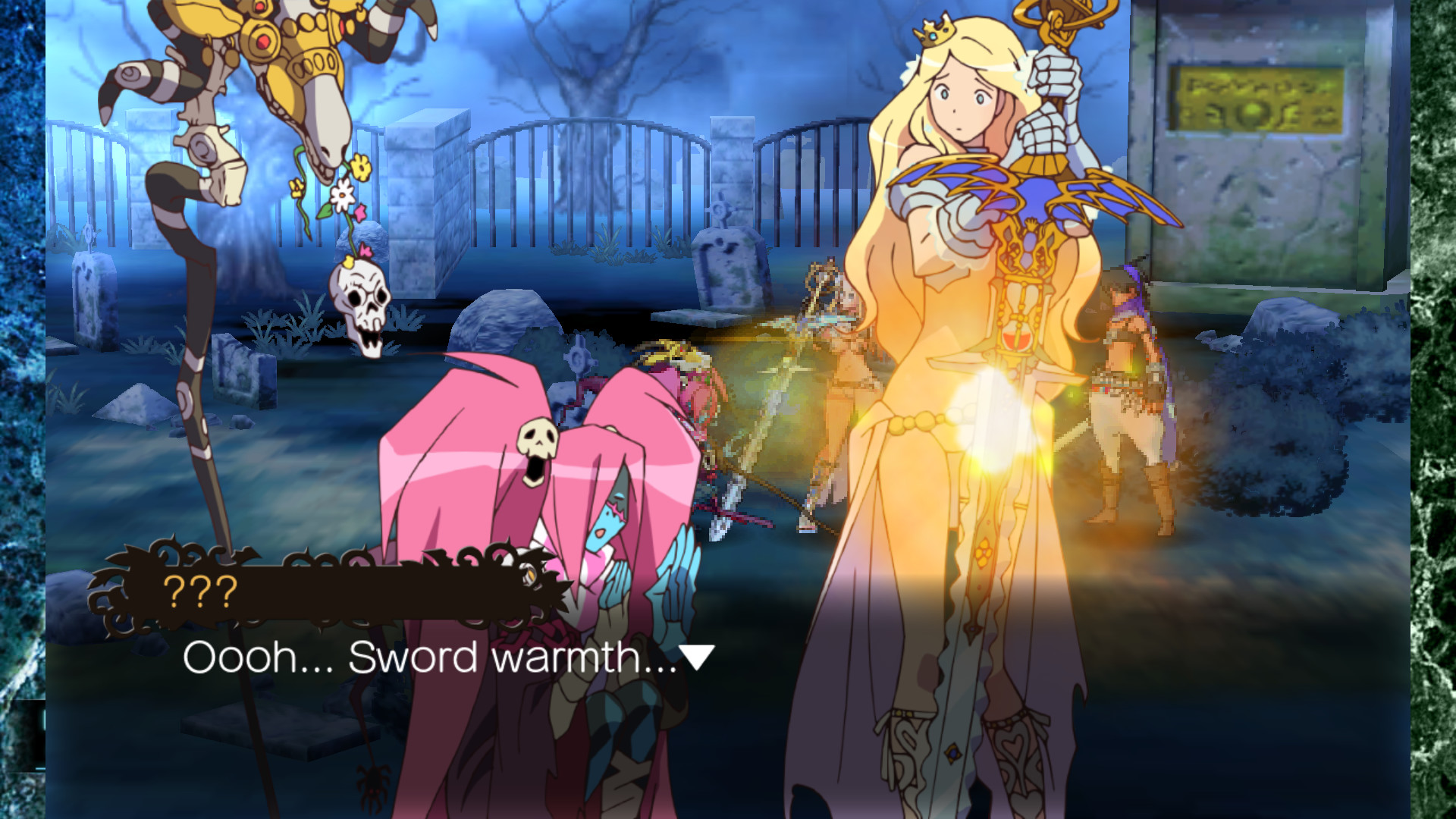 Each character you unlock starts at level one, so unless you plan on spending nearly endless hours maxing everyone out and buying all the weapons, it's best to stick to a specific character. Characters that aren't related to the story mode can be played in extra mission mode. There is also some local co-op play, as well as a versus mode for up to four players.

Code of Princess's combat plays a bit like a fighting game, and certain attacks consume magic. A burst mode is also available, which makes you stronger when active. It's a pretty simple control scheme, but the game also has three planes to jump to much like Guardian Heroes. For the most part it's a pretty fun game, but there's not much in the way of replay other than completionist achievement hunting. 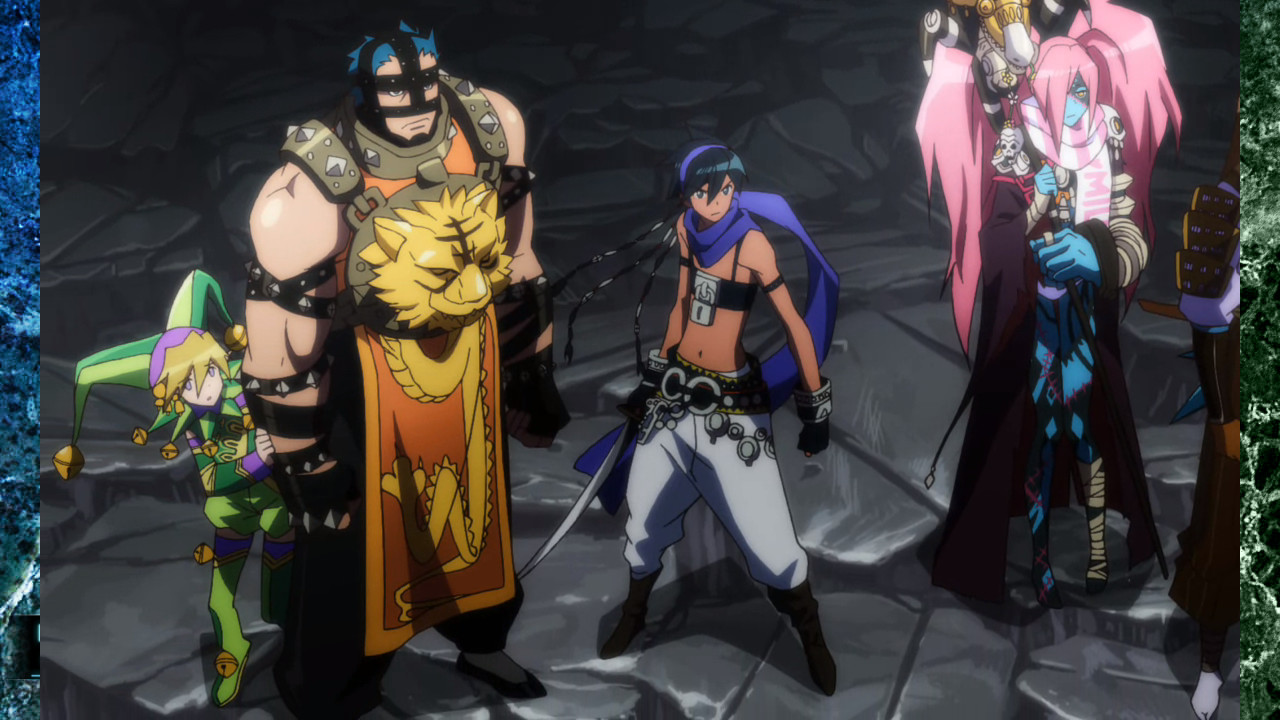 As for the conversion from the 3DS version, there are some interesting changes. For one the game uses a dual-screen setup, but only for menu navigation, with actual gameplay switching to a single screen. The sprite work also hasn't been remastered for the larger screen (which is odd), but at least the game now has a respectable 60 frames going on. One final change is that the voice acting is only in Japanese, as Degica likely couldn't get the rights to use the English Dub featured on the 3DS version.

All in all if you didn't pick this game up on the 3DS, now is a good time to jump into Code of Princess. Otherwise the incentive of being Japanese only instead of dual-languaged voice acting -- along with 60 FPS gameplay -- might not be enough for veterans to drop the $14 for.

The Good: The improved framerate is welcome.
The Bad: The game emulates the 3DS dual screens during menu selections, making it a bit bizarre in its presentation.
The Ugly: The sprites have not been remastered for the big screen.

SUMMARY: This PC port of Code of Princess is for those who haven't picked up the 3DS version, or who want to experience the game's dialogue in Japanese. Otherwise it's the same game you played several years prior.