No Borders No Race: Episode Hyaku-San-Juu-Ichi 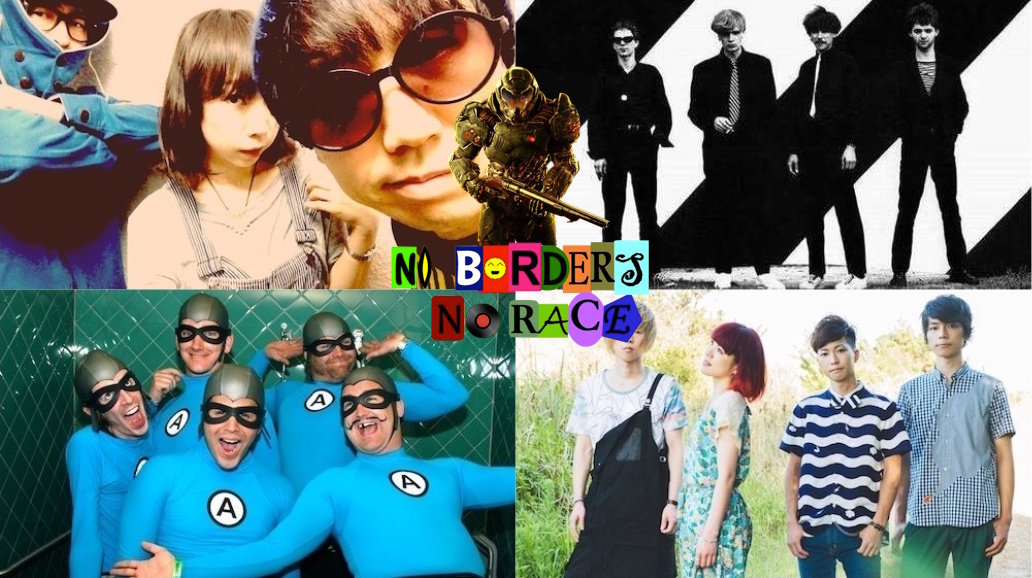 No Borders No Race: Episode Hyaku-San-Juu-Ichi

King Baby Duck starts off this week's show on a more serious note regarding Bloomylight Studios before introducing TheDCD and Wicked Anime's Andrew Fleming, as they get excited about Rick & Morty airing in Japan. The discussion from Hell gets underway with a review of Bethesda and id Software's reboot of DOOM, and a Flying Witch chat transforms into a recommendation segment for great anime made for relaxation. Plus TheDCD finds some ways to trash on Homefront: The Revolution for good measure.

Lock and load your BFG! It's No Borders No Race: Episode Hyaku-San-Juu-Ichi!