No Borders No Race: Episode Hyaku-Ni-Juu 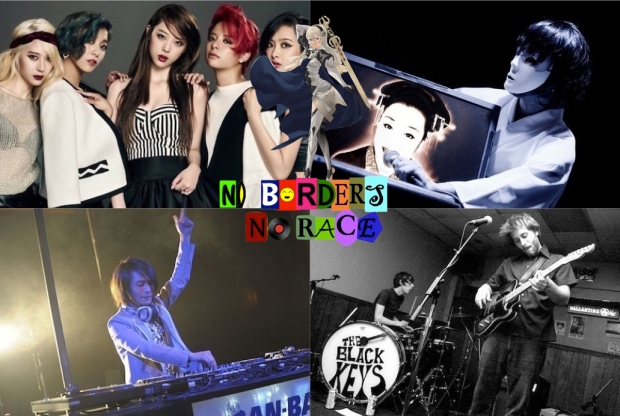 It's all bickering and moaning in the No Borders No Race realm, as King Baby Duck welcomes Eri Kagami from Scarlet Rhapsody as they talk about the problems of the Sailor Moon fandom (specifically those who claim Sailor Moon Crystal is the greatest thing since hug pillows were invented). Then Phil The Issues Guy and Andrew of Wicked Anime pop by to share their concerns regarding the upcoming changes with the Western release of Fire Emblem Fates.

A storm is brewing! It's No Borders No Race: Episode Hyaku-Ni-Juu!