HomeAnimeNBNRetrospective | the pillows - "Thank you, my twilight"

NBNRetrospective | the pillows - "Thank you, my twilight" 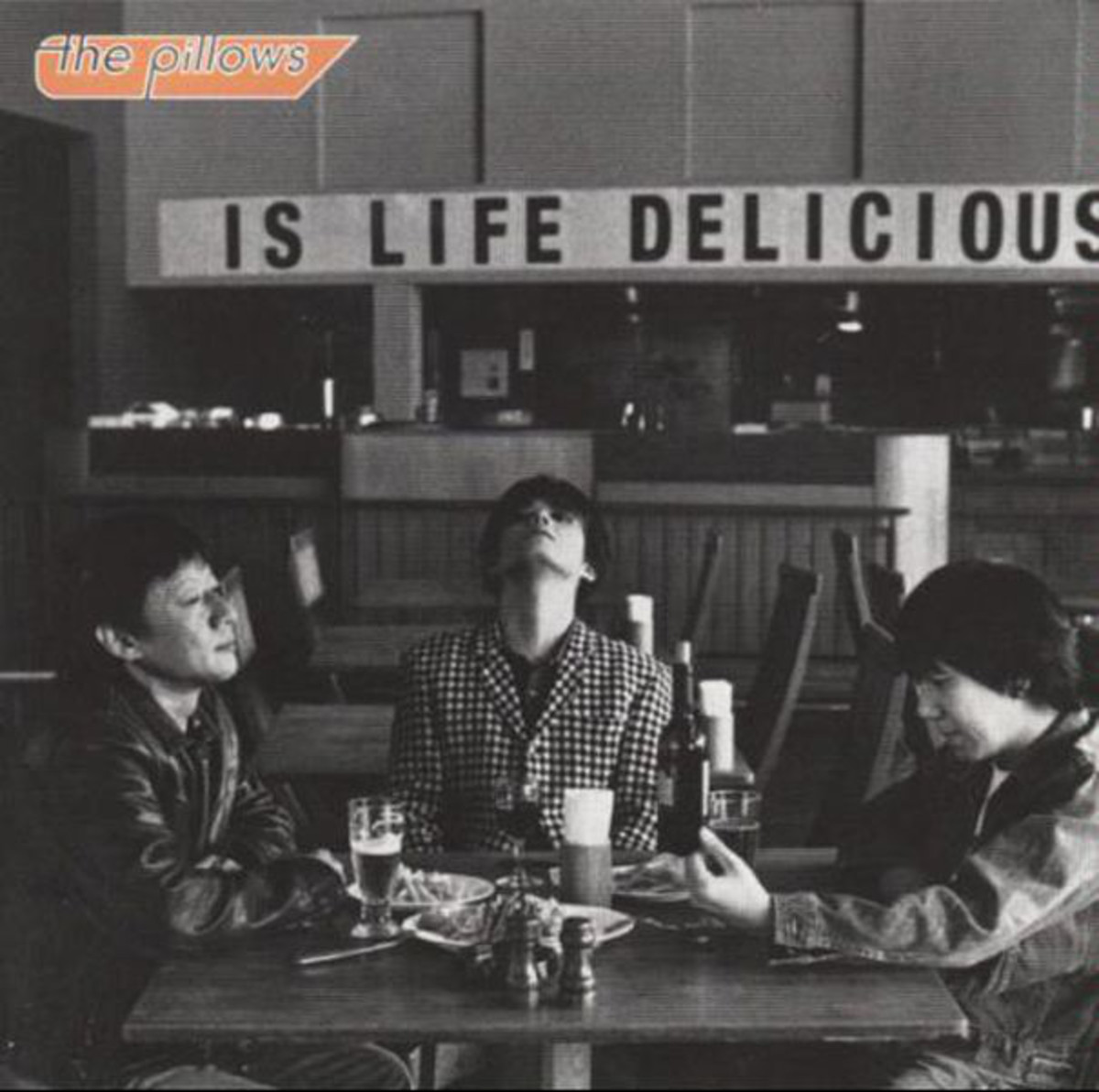 NBNRetrospective | the pillows - "Thank you, my twilight"

This year marks the tenth anniversary of No Borders No Race. To celebrate, we're featuring albums from the brightest stars of Japan (and other parts of the world) that helped to shape the show to what it is today. Here is one such fine example of an album that made No Borders No Race...

I was just bitten by the J-POP bug a few months before, when Japanese rockers the pillows popped into my eardrums thanks to an anime about a bass-wielding space girl and the giant robots that popped out of a boy's head. A trip to New York City was planned for the holidays, and knowing of the Kinokuniya Bookstore I decided to make it my task to find as many albums as I could of theirs. As it was 2003, it would've been fairly easier to use the likes of Kazaa or Soulseek to illegally download their music...which I did a little of, I'll admit. However to own an actual physical album or two of the pillows, I thought that would be more special than to just do what everyone was doing and grabbing them off some online download site that may contain who knows how many viruses or spyware attached to it.

So with a list of their discography in my hands I made my way into the Kinokuniya Bookstore with my stone cold mission to grab all I could find. I walked out with one album: 2002's Thank you, my twilight.

The album cover was pretty cool, with Sawao Yamanaka, Yoshiaki Manabe, and Shinichiro Sato all sitting around in a cafe similar to the one where Harry met Sally. Despite the picture's lounging mentality the album itself was a pretty speedy hard-hitter. Songs like "Ritalin 202" and "Biscuit Hammer" ran at high-octane levels that I hadn't heard bands anywhere lay out in years. The foot-stomping "ROBOTMAN" swirled around me as Yamanaka sang the lyrics like a master of the tongue-twister. Hell, the pillows even threw in a pretty decent dance track in the form of "My Beautiful Sun (Irene)".

What's more, there was plenty of beauty to be found on this record. Its title track has Yamanaka talking about the wonders of life, as well as how better the concept of love is when you have to wait around for the right person to appear. Once they enter your life, you will forever be enticed by that beauty and be thankful that you got to experience it, even if it's your last day on earth. (The album also knew how to have fun, as evident with the Ferrari-boasting "Rookie Jet.")

Thank you, my twilight was the first Japanese rock album I owned. Not to mention, it showed me that the best of the pillows' music wasn't just on some six-episode OVA, but throughout their entire discography. I would soon wind up using that Japanese bookstore to order every single album the pillows recorded, before I knew of the much-cheaper routes offered by the likes of CDJapan and YesAsia. FLCL may have made me a fan of the the pillows, but Thank you, my twilight is what kept this fandom from being a mere phase.

Thank you, my twilight is available via CDJapan and YesAsia