No Borders No Race: The Top Twenty Albums of 2015 (Part Two) 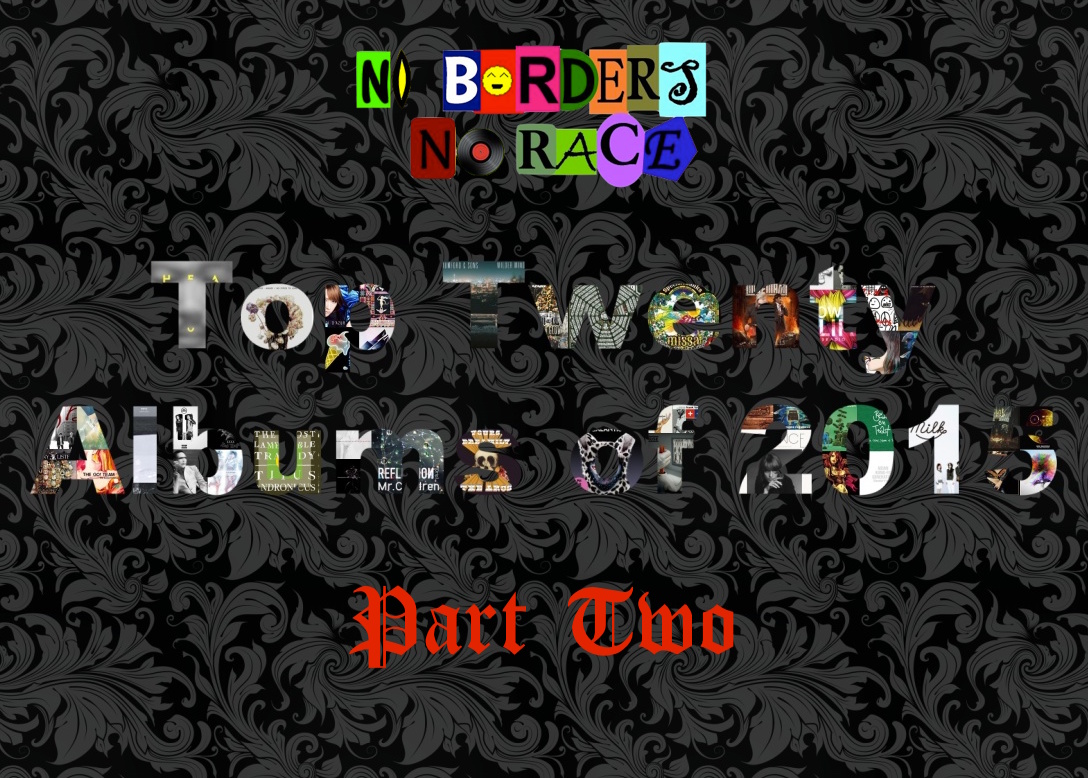 No Borders No Race: The Top Twenty Albums of 2015 (Part Two)

The thrilling conclusion to King Baby Duck's annual Top Twenty Albums list has arrived! Who will take the crown this year? Will it be one of Japan's finest punk bands? Maybe it'll go to some true rock 'n' roll icons whose frontman we sadly lost at the end of the year. Perhaps it'll be stolen by an electronica artist reaching heights not seen since Daft Punk first popped up? Or could it be one of the many folks musicians who've made a career of bringing back a style of Americana thought lost during the early-20th century? Plus hear from Phil the Issues Guy and Andrew Fleming of Wicked Anime as they share their picks for best album of 2015!

Please Welcome To The Land of ESH....