No Borders No Race: Episode Hyaku-Juu 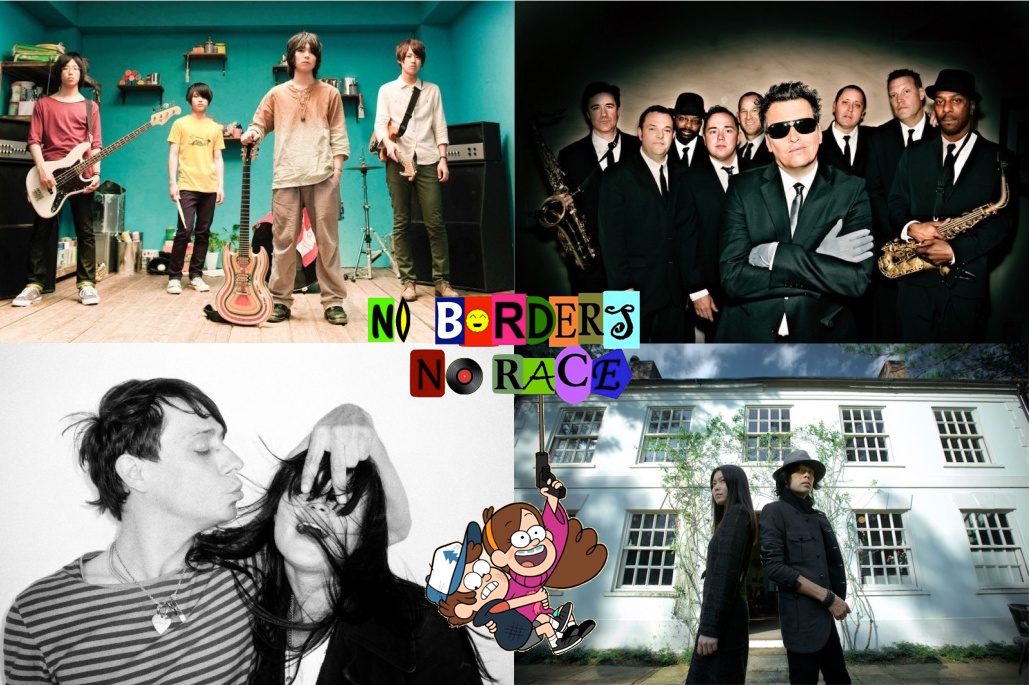 No Borders No Race: Episode Hyaku-Juu

After an army of con fanatics stormed the gates of the PAX East registration site, King Baby Duck offers a quick update on a certain band he thought had long disbanded. Then our host gives his first impressions of Star Wars Battlefront and Yo-Kai Watch, and dives into his reason why it may be hard for him to review the anime series Mr. Osomatsu. Finally news hits that Gravity Falls is coming to an end, as KBD gives a fair reason on why we shouldn't be so upset.

Don't forget your grappling hook! It's No Borders No Race: Episode Hyaku-Juu!