HomeMoviesREVIEW | The Master Would Approve of This "Manos" Adaptation

REVIEW | The Master Would Approve of This "Manos" Adaptation 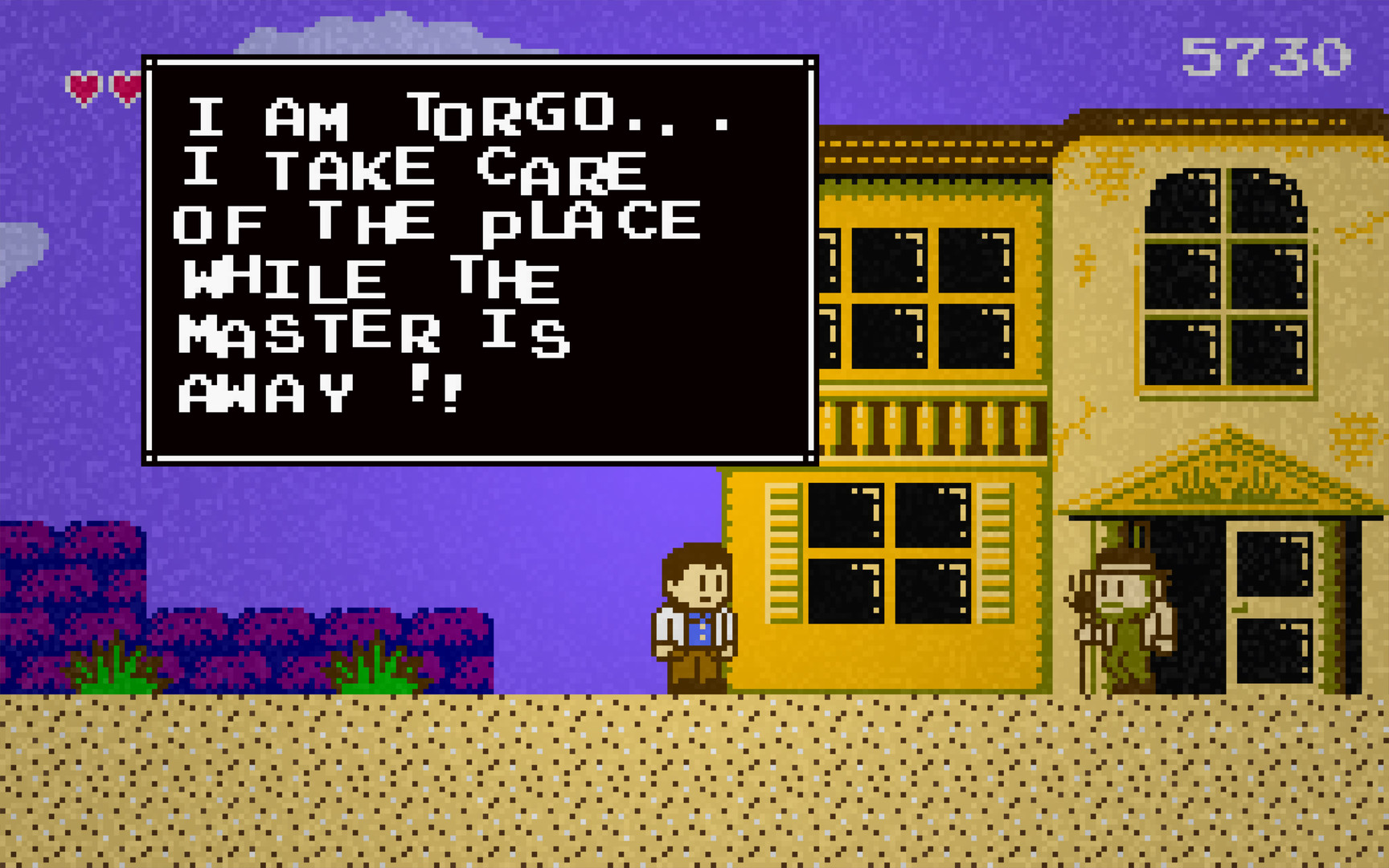 REVIEW | The Master Would Approve of This "Manos" Adaptation

It's not every day that a terribly bad, old movie from way back when is made into a video game. Manos: The Hands of Fate at least had the distinction of being riffed on Mystery Science Theater 3000 before this game happened, but for whatever reason Freakzone Games decided to make a smartphone and tablet game based off the film. Now Manos: The Hands of Fate has come to Steam. Regardless, I'm glad it was made, because it's actually enjoyable.

Manos: The Hands of Fate follows the film for the most part, re-enacting parts in either cut-scenes or dialog boxes. For those who don't want to bother the film, it's about how a family of three get lost looking for another place, but get stuck near a mansion in the desert. By the time they realize that a madman leading a cult is the master of the house, all Hell ensues. Or rather, it should have. The film absolutely fails to be scary, there's bad acting all-around, and its budget is practically non-existent. Perhaps that's why the game was made. To restore the sense of creepiness that the film sorely lacked. 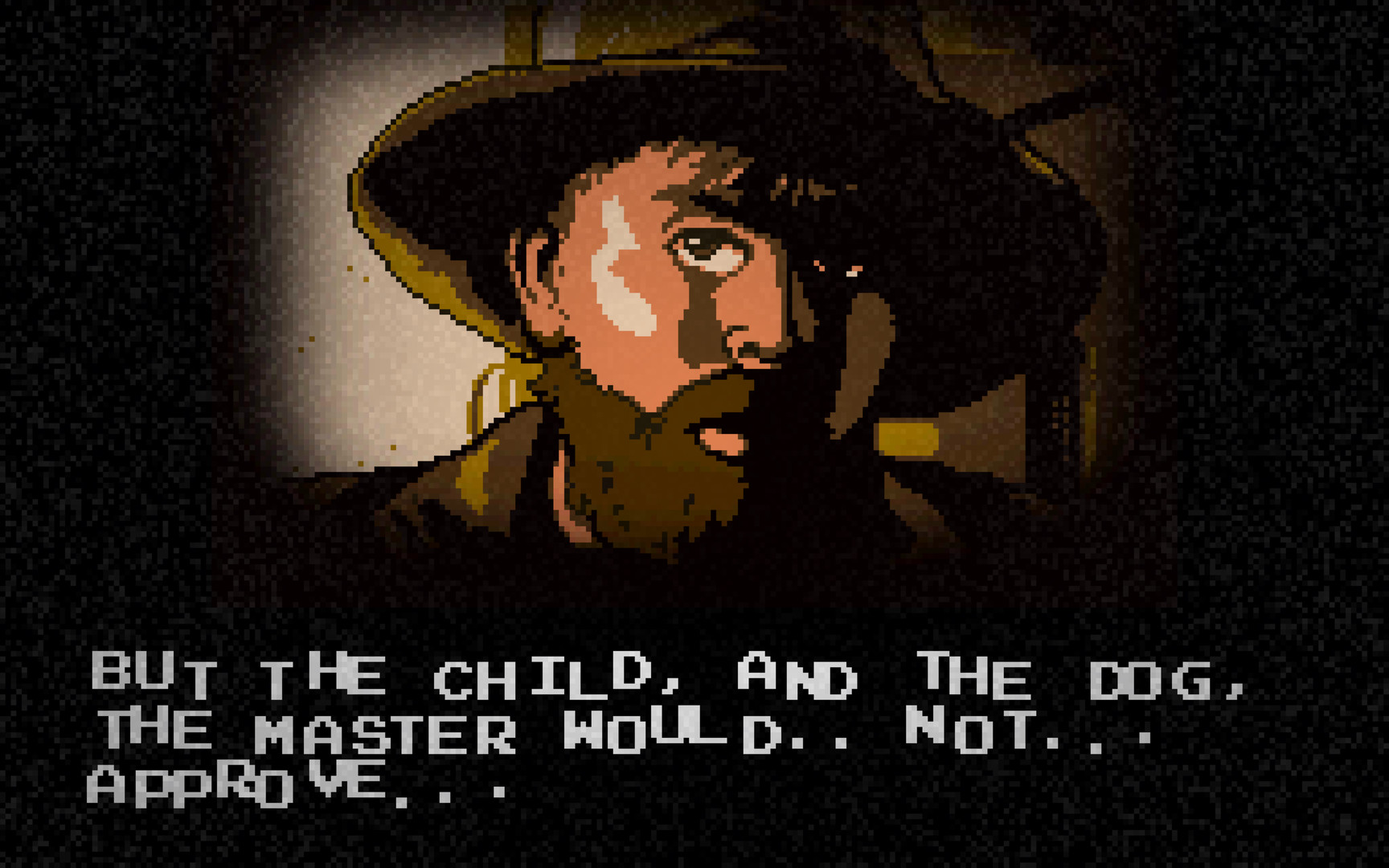 The gameplay uses the same platforming engine that The Angry Video Game Adventures does. Even the protagonist Mike uses a gun to fight. It's a weak pistol -- which can be upgraded to a multi-projectile shotgun -- but the catch is that you lose it after taking a single hit. There are health power-ups and upgrades lying about, as well as 1-ups.

Manos: The Hands of Fate is pretty standard stuff, but the game is not nearly as difficult as the AVGN game. While it's easier, that doesn't mean it's not hard. There are plenty of hazards like enemies, traps, and pitfalls (lots and lots of pitfalls!). As you progress through the game, the levels themselves become even harder to complete, since your source of light diminishes to only Mike's immediate vicinity. There are quite a few loose interpretations from the film like a plane sequence, and monsters that obviously weren't in the film. Some of them were even from The AVGN Adventures. 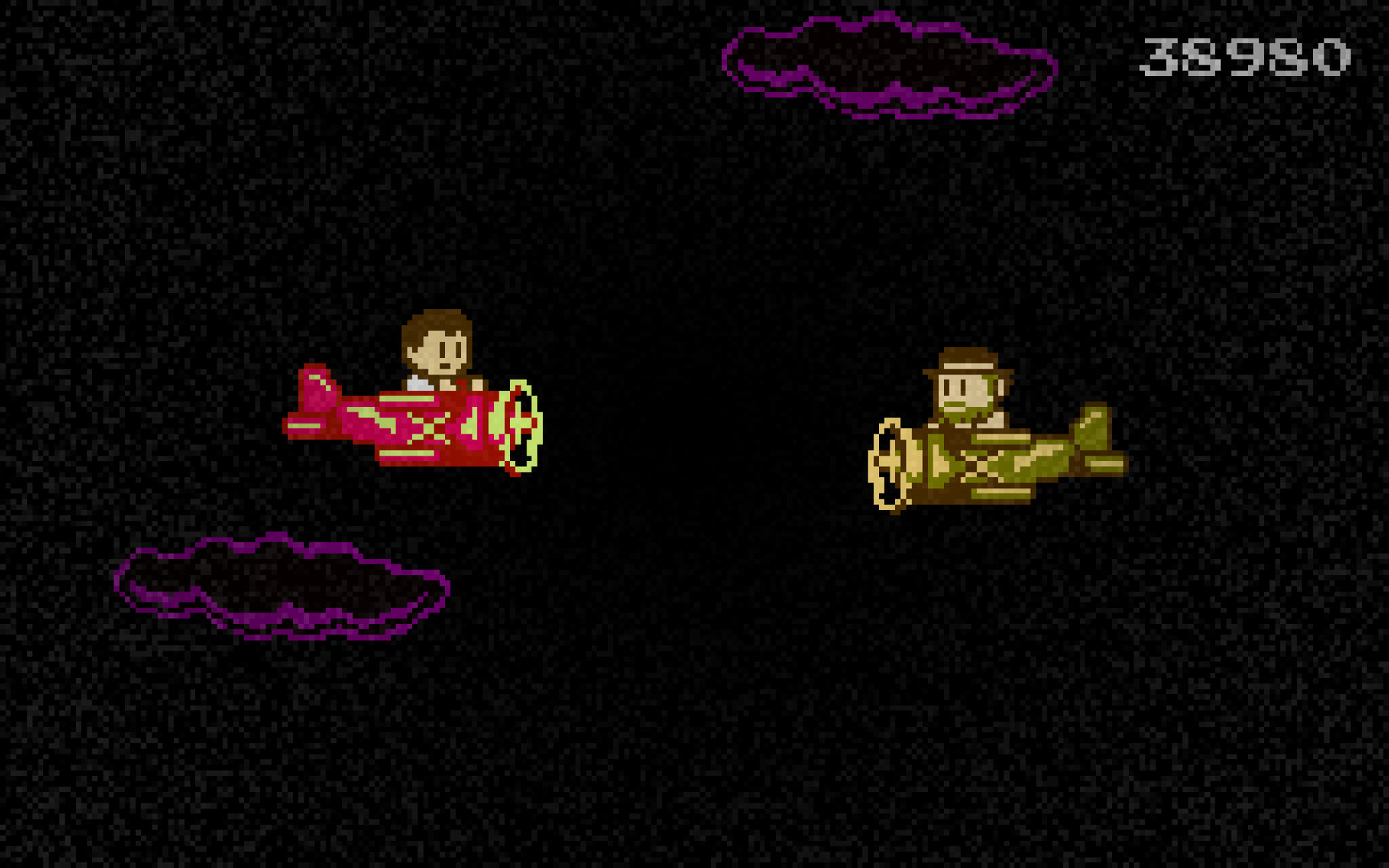 Manos: The Hands of Fate is short, challenging, but fair. The music is a nice lo-fi rendition of the film's soundtrack, complete with cheesy screams from the skull enemies. It's not too expensive, so if you are in the market for a decent platformer check the game out. But I dare you to watch the film first!

The Good: The game is fun & challenging platformer based on an old movie that's terrible.
The Bad: The knock-back leads to many deaths
The Ugly: It's terribly difficult despite not reaching Angry Video Game Nerd Adventures-levels. 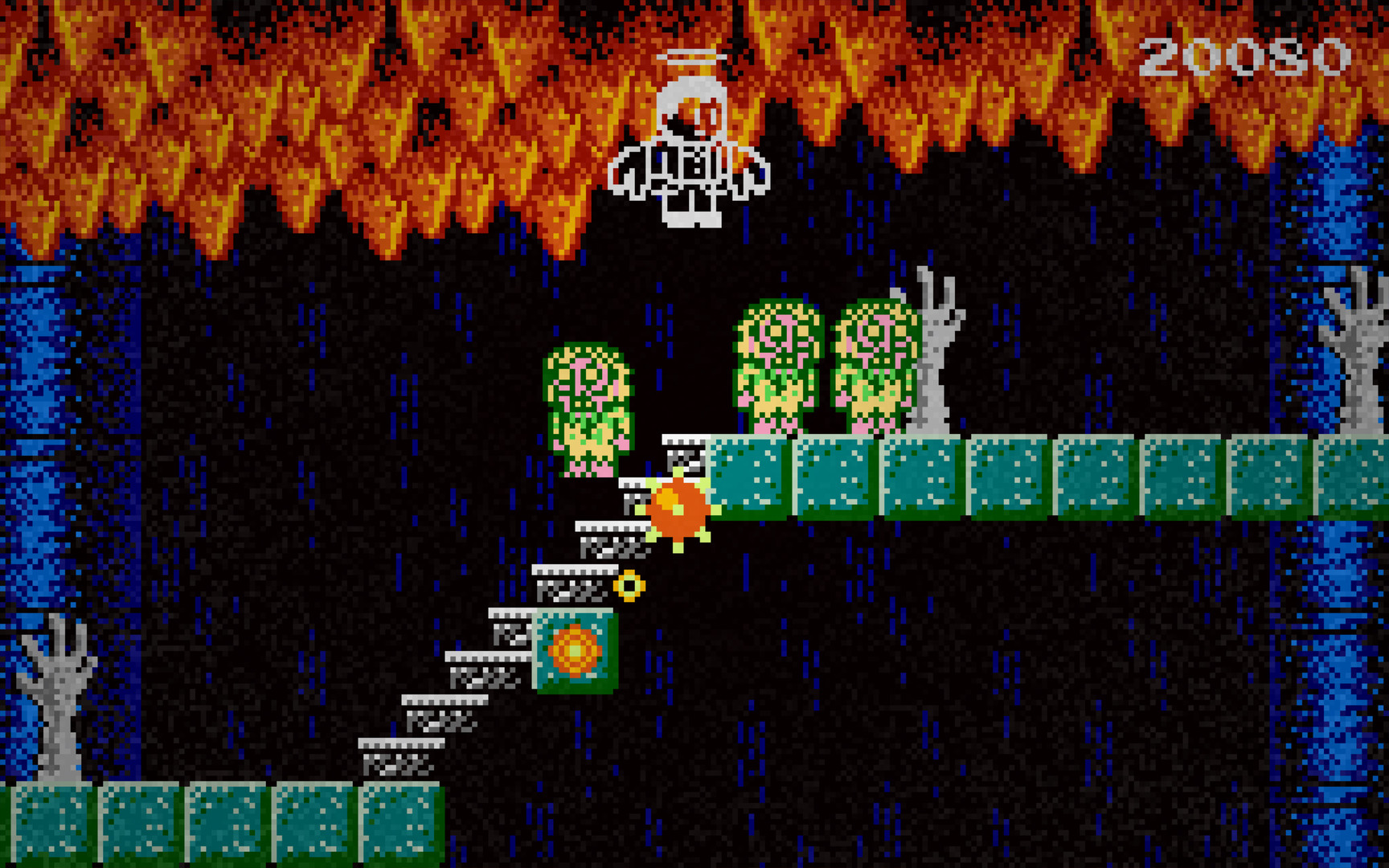 SUMMARY: Manos: The Hands of Fate is a Steam release of the iOS and Android game based on a very old and terrible movie, which is actually fun as the atmosphere lends itself well to a game.