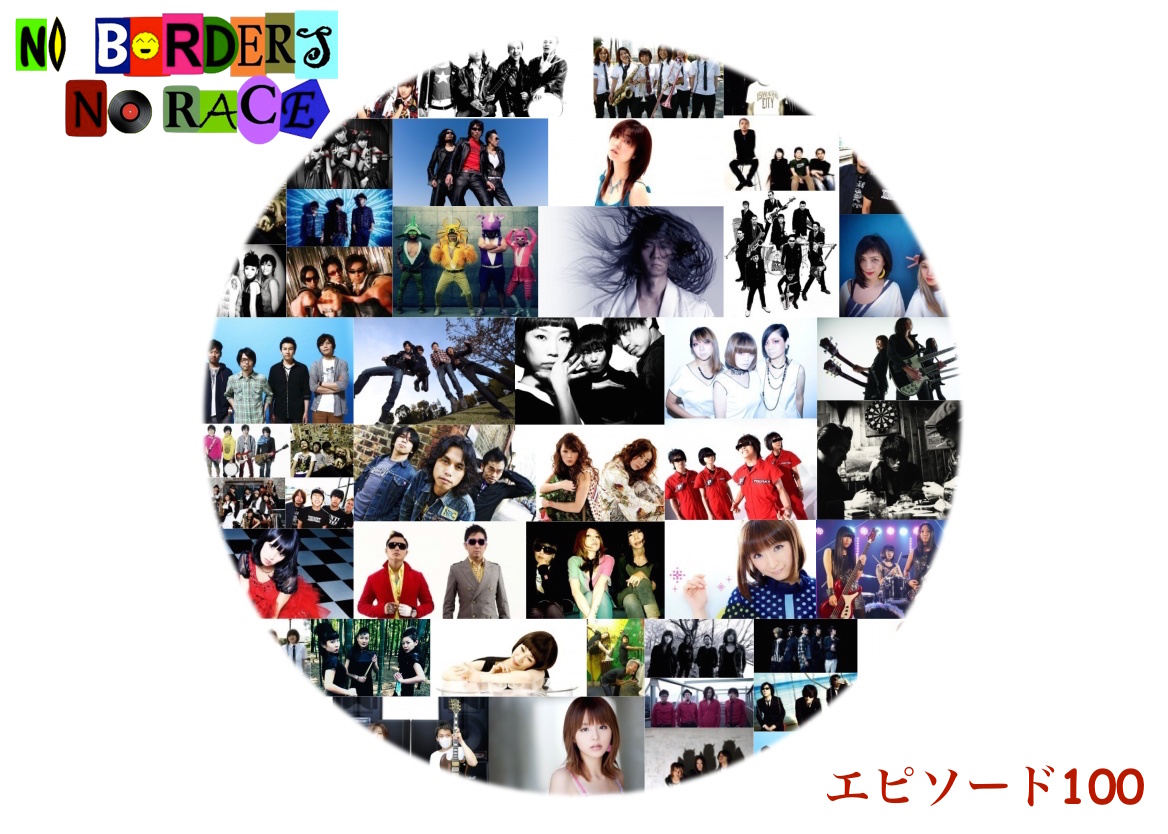 It's the 100th Podcast episode of No Borders No Race, and King Baby Duck goes big by welcoming two of his friends from Japan to take part in the festivities: Molice manager (and frequent music contributor) Tom Melesky and SAWAS PHOOL frontwoman (and Nazo-Nazo Nihongo segment host) Sawa Kato! Hear about how they were inspired to take part in the Japanese music scene, the artists that keep amazing them throughout the years, their thoughts on Japan's pop idol industry, and what could be done to help take J-POP to the next level. Plus we spin our favorite artists that have helped to make No Borders No Race the show that it's become!

Come join in on the celebration! It's No Borders No Race: Episode Hyaku!