HomeVideo GamesREVIEW | There's Plenty of "Time" For This Patience-Testing Adventure

REVIEW | There's Plenty of "Time" For This Patience-Testing Adventure 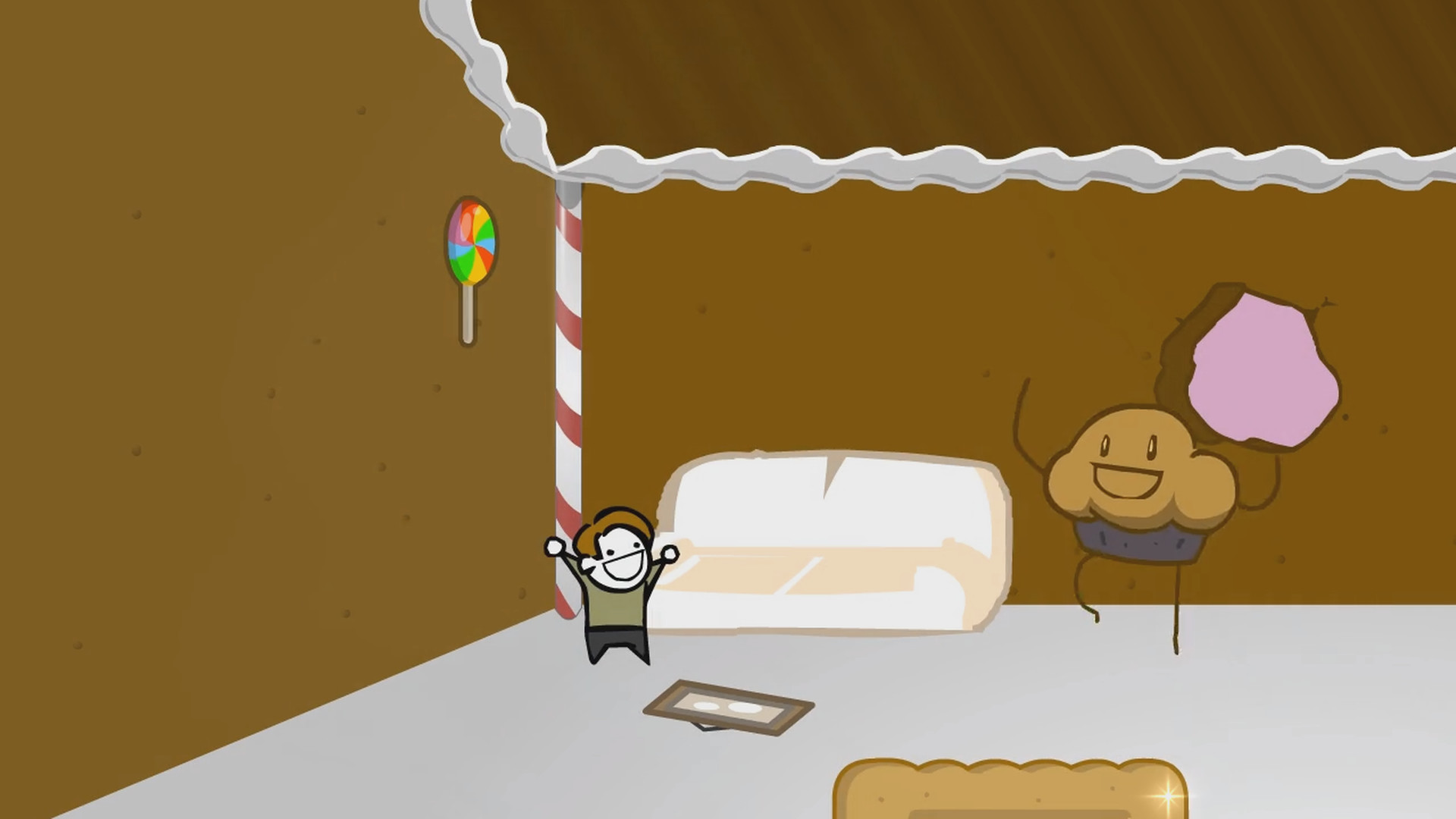 REVIEW | There's Plenty of "Time" For This Patience-Testing Adventure

No Time to Explain originally released on Windows, Mac, and Linux as a Flash game back in 2011 on Newgrounds. Fast-forward to 2015, and now it's finally being ported to consoles and Steam as a remastered version. No Time to Explain is now a much better game, but the frustrations from being a difficult physics-based platformer could still ruin anyone's potential enjoyment.

No Time to Explain is about a random no-name guy who is minding his own business when he's suddenly interrupted by his future self who busts through. He is screamed at that there's no time to explain what's going on, and sure enough is carted off by a gigantic crab. Before being carried away, he drops a laser gun, which you will use to get through levels. The gun acts as a propulsion method to traverse the levels to chase your future self down through time-warps. 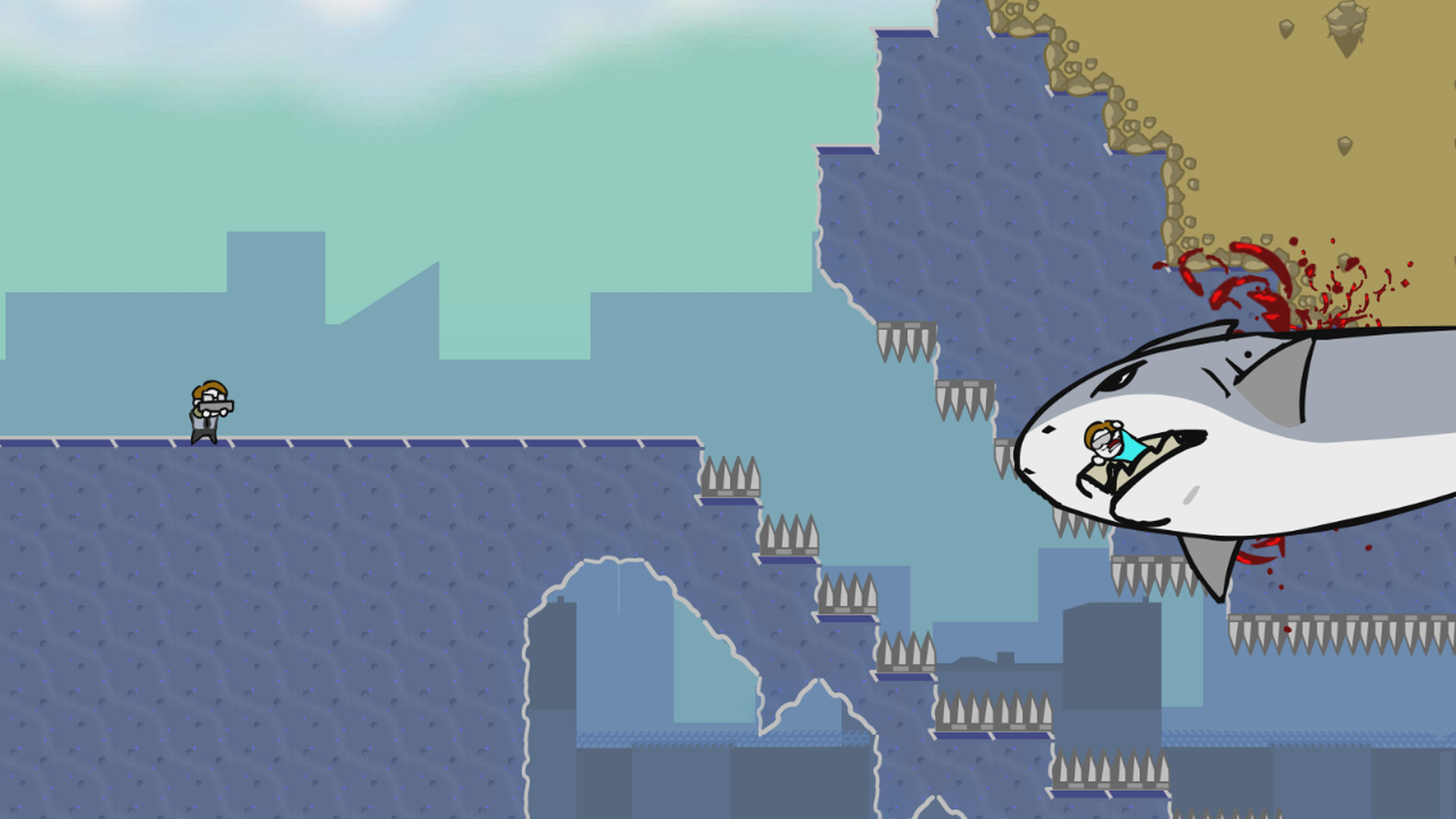 Of course there are multiple hazards to avoid, and some parts of the environment will be used to get through the levels as well. You get unlimited lives to get through a level, and any safe and solid surface acts a checkpoint. This changes during boss fights through, where you get four chances to beat the boss. Some levels switch up the gameplay by changing the gun or making you use a weird slingshot ability.

No Time to Explain is fun enough, but it's also brutally hard. The quirks of the laser gun's physics in particular are hard to get a good handle on, and players can expect to die a lot before succeeding. This is most difficult during boss fights, as you don't have a real health bar of any kind, despite the amount of damage the boss can absorb. The most difficult boss seems to be from the second world, so the difficulty of the game is a bit disjointed. 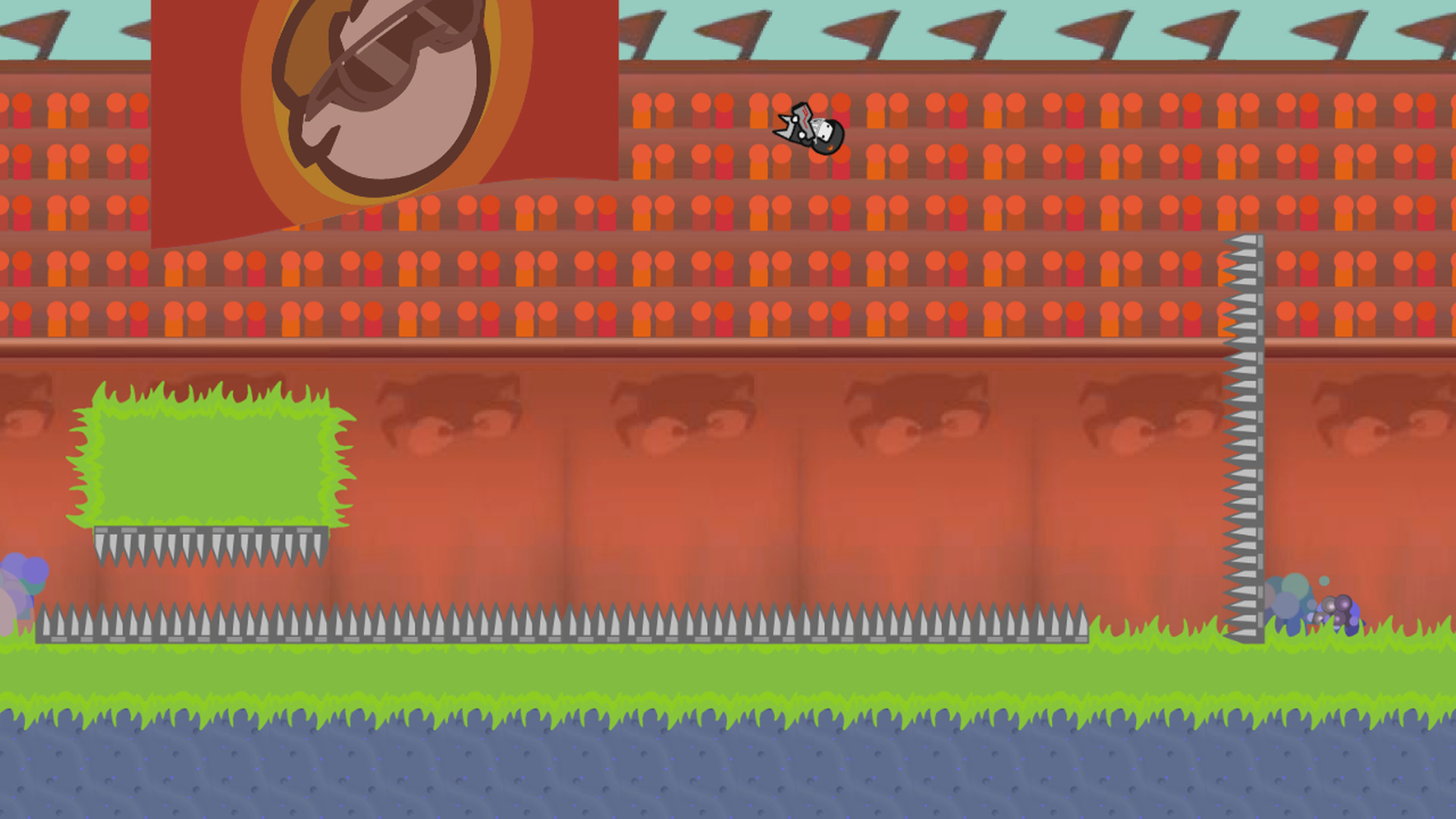 At least all of the issues plaguing the original release have been quashed, so it's actually playable. It's just frustrating, is all. The visuals and humor are pretty crude, which was pretty atypical of the Newgrounds community. There are achievements, although most of them require very specific requirements. However the game is a fun time all the same though, but just be prepared for countless deaths.

The Good: The concept of using a gun to traverse the levels is interesting...
The Bad: ...but also highly frustrating as the player will fight with the mechanics.
The Ugly: The level of humor is basically stuff you'd typically see on Newgrounds: not especially funny.

Summary: No Time to Explain is a good -- but often frustrating -- physics-based puzzle game that's now been remastered for Steam and the Xbox One.