No Borders No Race: Episode Kyu-Juu-Nana 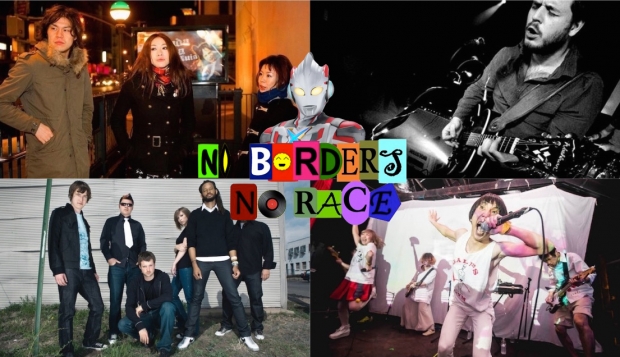 King Baby Duck reflects back at the days of video game shareware, a golden age where PC titles got their word spread across the world in the best way possible. Something bothers our host regarding the series Ultraman X, and it's got nothing to do with its hammy acting. A review of the new movie Southpaw showcases the strengths and minor weaknesses of the film, and 42Believer pops by to share concern over an upcoming MTV special.

Let's unite! It's No Borders No Race: Episode Kyu-Juu-Nana!