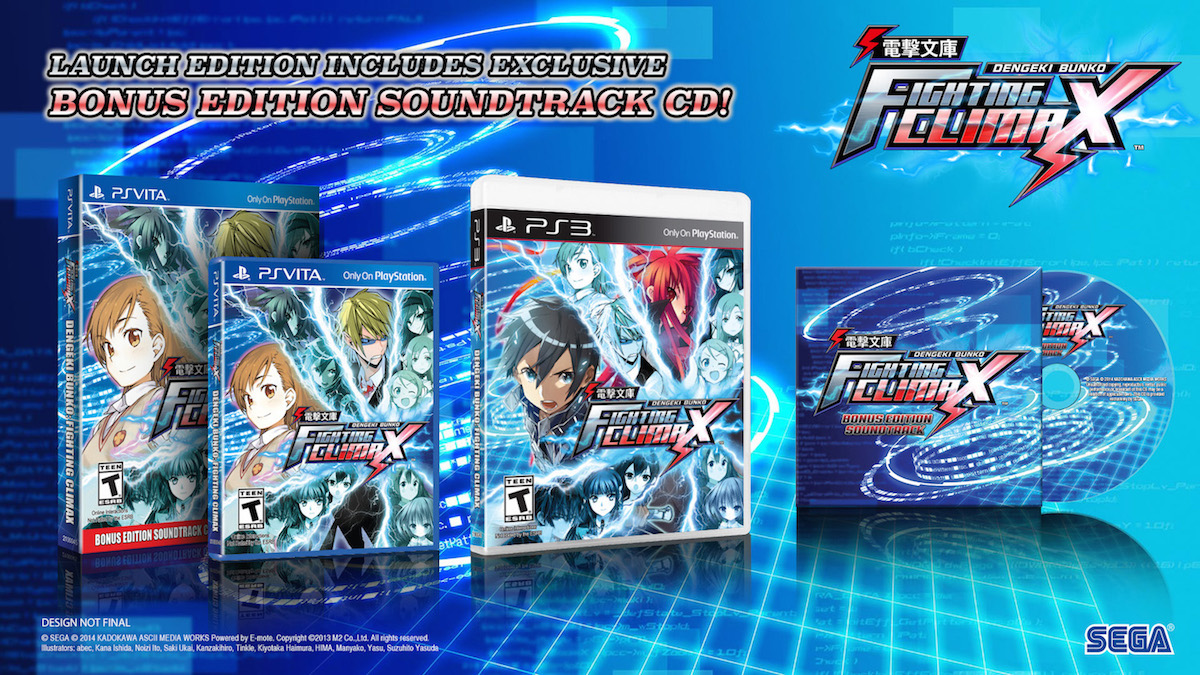 American fans of such light-novel and anime series as The Devil is a Part-Timer, Toradora!, Sword Art Online, and Durarara!! have been waiting patiently for the release date of the PS3/Vita game Dengeki Bunko: Fighting Climax. Good news: the wait won't be for much longer, and on top of that will come with something special.

Dengeki Bunko: Fighting Climax will be finally coming to our shores on October 6th, and will sport sixteen fighters and twenty-five support characters from some of the best light-novel series to come out of the Land of the Rising Sun. When released all pre-ordered and launch copies will include a limited edition soundtrack to the game, featuring new and original music from notable SEGA composers such as Teruhiko Nakagawa (NiGHTS: Journey of Dreams, Sonic Heroes), Naofumi Hataya (Golden Axe II, Space Channel 5 Part 2), Kenichi Tokoi (Phantasy Star Universe, Yakuza 4), and Jun Senoue (Sonic & Knuckles, Initial D: Special Stage). 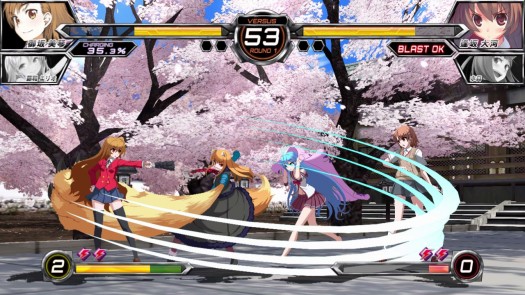 Check out the trailer below, and prep your brain and for some pretty awesome battles!