No Borders No Race: Episode Kyu-Juu 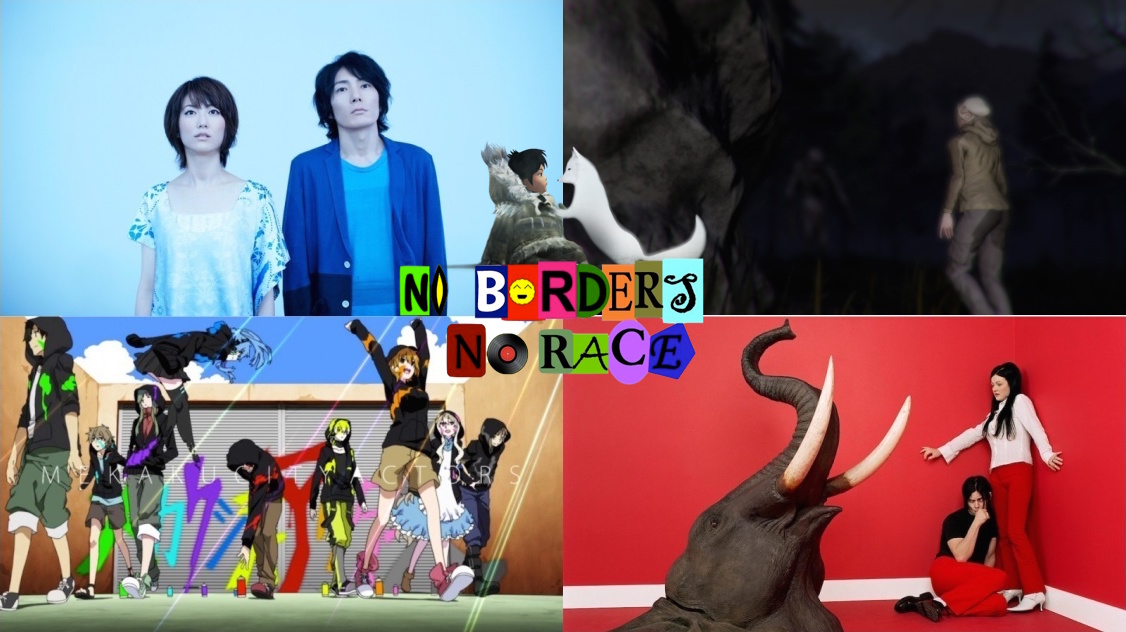 No Borders No Race: Episode Kyu-Juu

King Baby Duck welcomes to the show Antagonist producer Anders Hillestad, who is working on a new third-person survival horror game called Through the Woods (which you can help become a reality by donating to their Kickstarter here). A gorgeous game called Never Alone gets some more well-deserved attention, and the very complex anime series Mekakucity Actors has our host intrigued!

Lurking in the darkest forest, it's No Borders No Race: Episode Kyu-Juu!

Special thanks to Kira Mesman-Hallman of Stride PR for setting up the Antagonist interview!

West Side Yandere Is "The Way...